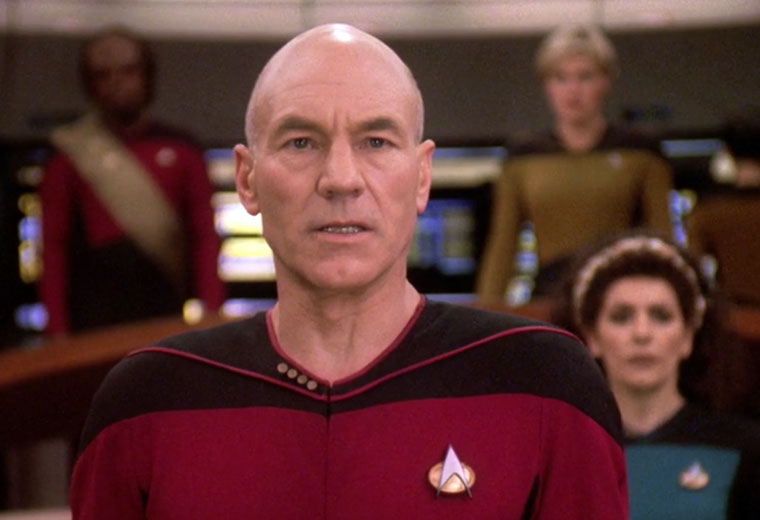 Fans outside of the United States will be able to watch the forthcoming (and still untitled) Jean-Luc Picard Star Trek series exclusively on Amazon Prime Video, when the series debuts later this year.

The deal between CBS Studios International and Amazon will bring the series to 200 countries and territories outside of the U.S. and Canada.

The series will see Patrick Stewart return to the role of Jean-Luc Picard, which he played for seven seasons on Star Trek: The Next Generation, alongside Alison Pill, Harry Treadaway, Isa Briones, Santiago Cabrera, Michelle Hurd and Evan Evagora. It is produced by Stewart himself along with Alex Kurtzman, James Duff, Akiva Goldsman, Michael Chabon, Heather Kadin, Rod Roddenberry, Trevor Roth and Aaron Baiers.

Incoming Transmission from @SirPatStew! The untitled “#StarTrek” Jean-Luc Picard series will stream exclusively on Amazon Prime Video in more than 200 countries+ outside the US & Canada and on CBS All Access in the United States. #primevideo @primevideouk https://t.co/UgxPFcRyaT pic.twitter.com/gzAZBVe0MR

Production on the series kicked off last month, and it is expected to wrap in mid-September.