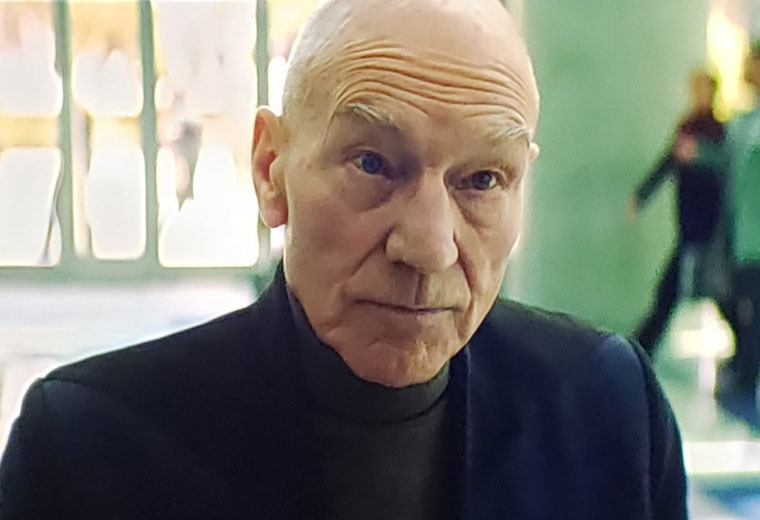 The name of the show and its logo was first revealed during the CBS All Access presentation, during upfronts week in New York City, where networks will promote upcoming shows to potential advertisers.

In addition to the name of the series, a short video was made available on the official Star Trek Twitter account featuring the logo, which consisted of a Starfleet insignia in place of the “A” in Picard’s name.

#StarTrek: Picard will stream exclusively on @CBSAllAccess in the United States, on Amazon #PrimeVideo in more than 200 countries and territories and in Canada on Bell Media’s @SpaceChannel and OTT service @CraveCanada. @StarTrekCBS @primevideouk https://t.co/f3mVPY449M pic.twitter.com/iDrmtDiQLg

Kate Aurthur, a Buzzfeed News correspondent posted a photo on Twitter from the video that was shown during the upfront presentation. The screencap shows Stewart as Picard in what appears to be a black shirt and jacket, along with someone wearing a TNG-era Starfleet uniform in the background. 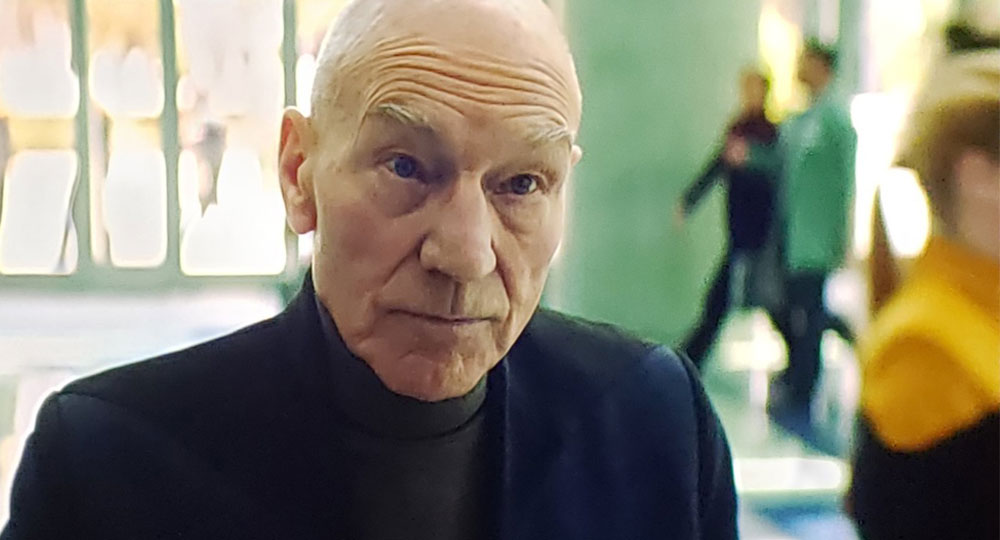 Production began last month, and it is expected to wrap in mid-September. The series will debut in December 2019 on CBS All Access in the United States and will be available through Amazon Prime Video in most other countries.