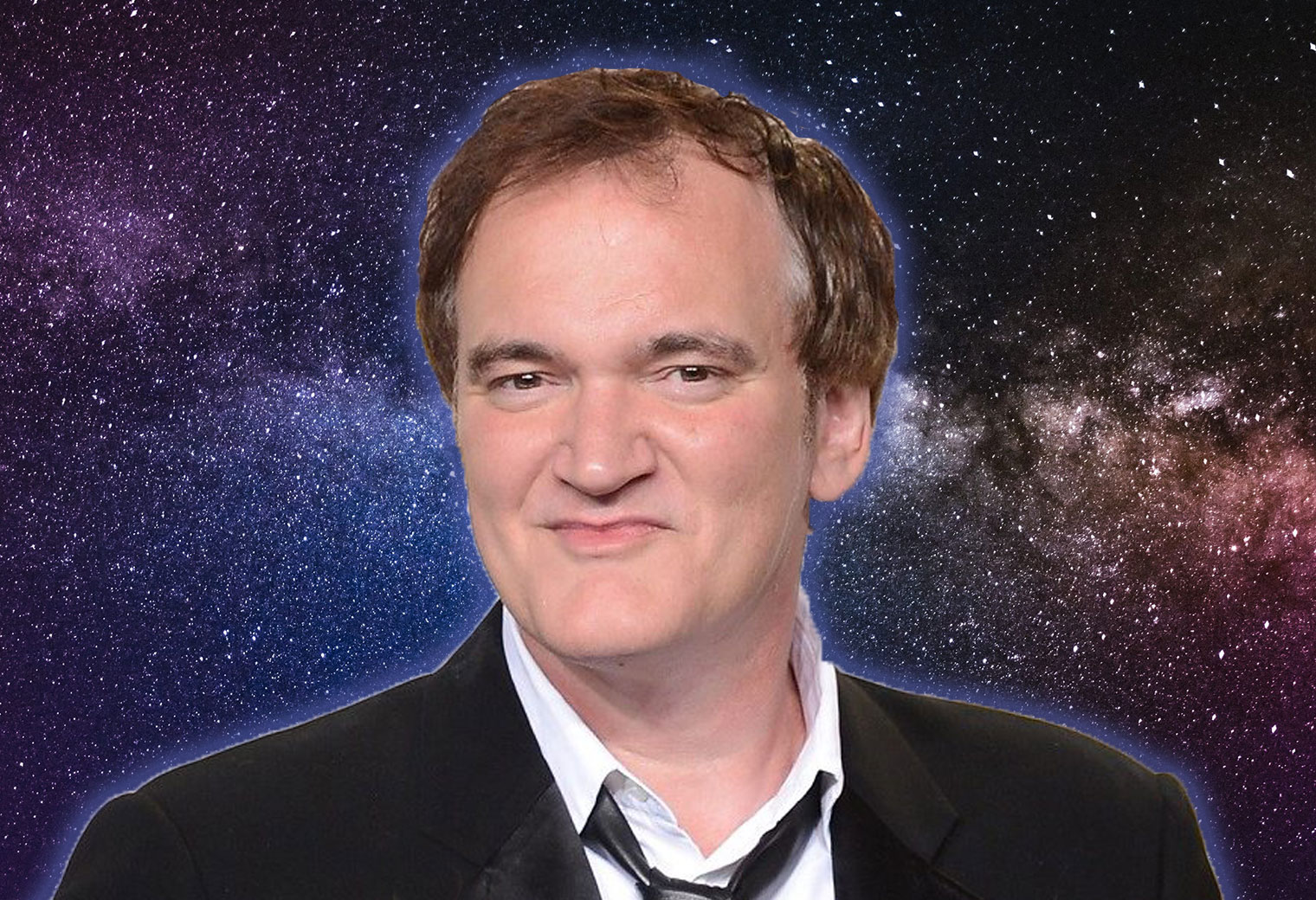 Tarantino says his Star Trek film will be R-rated

Quentin Tarantino’s Star Trek film is one step closer to becoming a reality. The director recently revealed that the script for the film exists and it has its fair share of four-letter words.

“If I do it, it’ll be R-rated.” Tarantino said during an interview with Empire.

Discussing what stage the project is at, the Pulp Fiction and Kill Bill director said: “There’s a script that exists for it now. I need to weigh in on it, but I haven’t been able to do that yet.”

Rumors of Tarantino’s Star Trek project have been circulating since 2017. Those rumors picked up steam last year when Paramount confirmed that a fourth Kelvin Timeline film was not moving forward, after negotiations with Chris Pine and Chris Hemsworth broke down.

The Star Trek reboot series of films (now known as the Kelvin Timeline) launched a decade ago, with 2009’s Star Trek, and continued with 2013’s Star Trek Into Darkness and 2016’s Star Trek Beyond. With Paramount’s decision not to move forward with that series of films, the door is wide open for a new take on what a cinematic Star Trek universe could look like.

Since its inception, with Gene Roddenberry’s original television series, Star Trek has largely had a positive view of the future and mankind’s place in it. A version of Star Trek with large amounts of swearing (and potential violence) would be quite a departure from that original vision. A departure that many fans have been heavily opposed to.

What will Star Trek’s future look like on the big screen? Only time will tell.

In this article:Kelvin Timeline, Quentin Tarantino