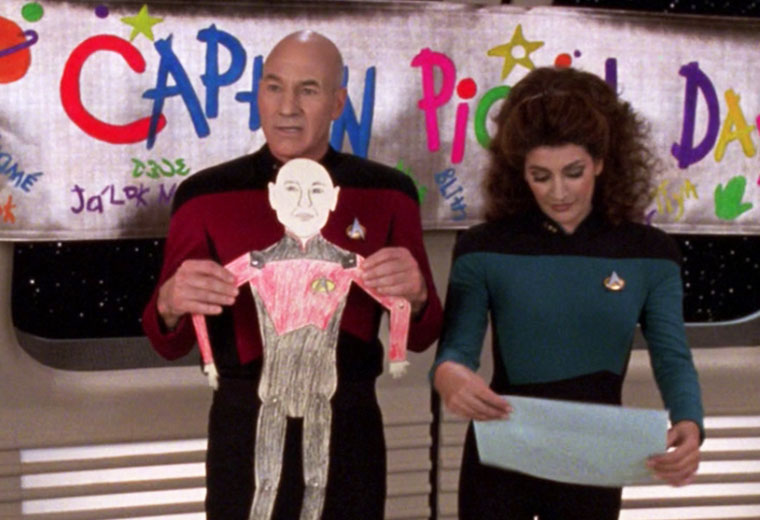 As Star Trek trivia buffs will know, June 16th is “Captain Picard Day.” Celebrated on that day because of its equivalence to Stardate 47457.1, as mentioned in the Star Trek: The Next Generation seventh season episode “The Pegasus”.

We’ve embedded a clip from the episode below to help get you into the festive spirit.

How do you celebrate the Captain of the Enterprise-D? Some French wine? A little earl grey tea? Tell us in the comments below.

Of course, the iconic Captain Jean-Luc Picard character was played by English-born actor Sir Patrick Stewart for seven seasons on Star Trek: The Next Generation and in four Star Trek feature films. Stewart is set to return to the role in the new Star Trek: Picard series, which is scheduled to premiere later this year.

Stay tuned to TrekNews.net for all the latest news related to the upcoming Star Trek: Picard series.