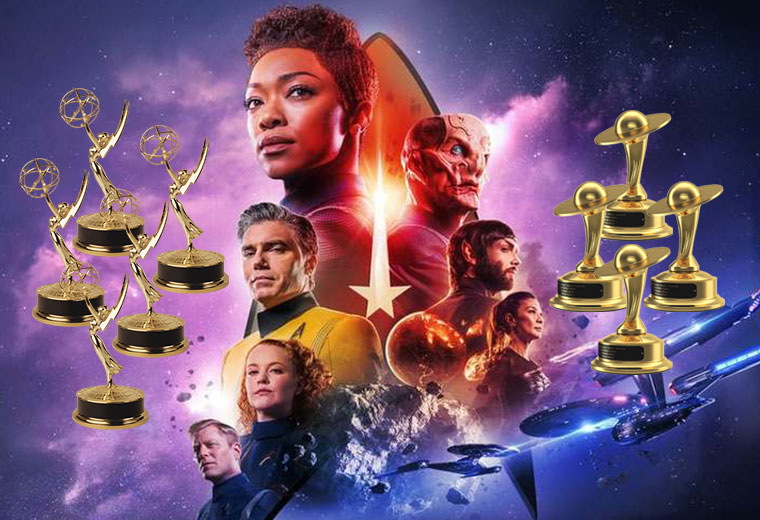 The second season of Star Trek: Discovery has been nominated for a myriad of Emmy and Saturn awards. The series’ sophomore effort has been nominated for four Emmy Awards and five Saturn Awards. It will go up against some stiff competition from Game of Thrones, Chernobyl, The Orville, Tom Clancy’s Jack Ryan, The Expanse, and several more. 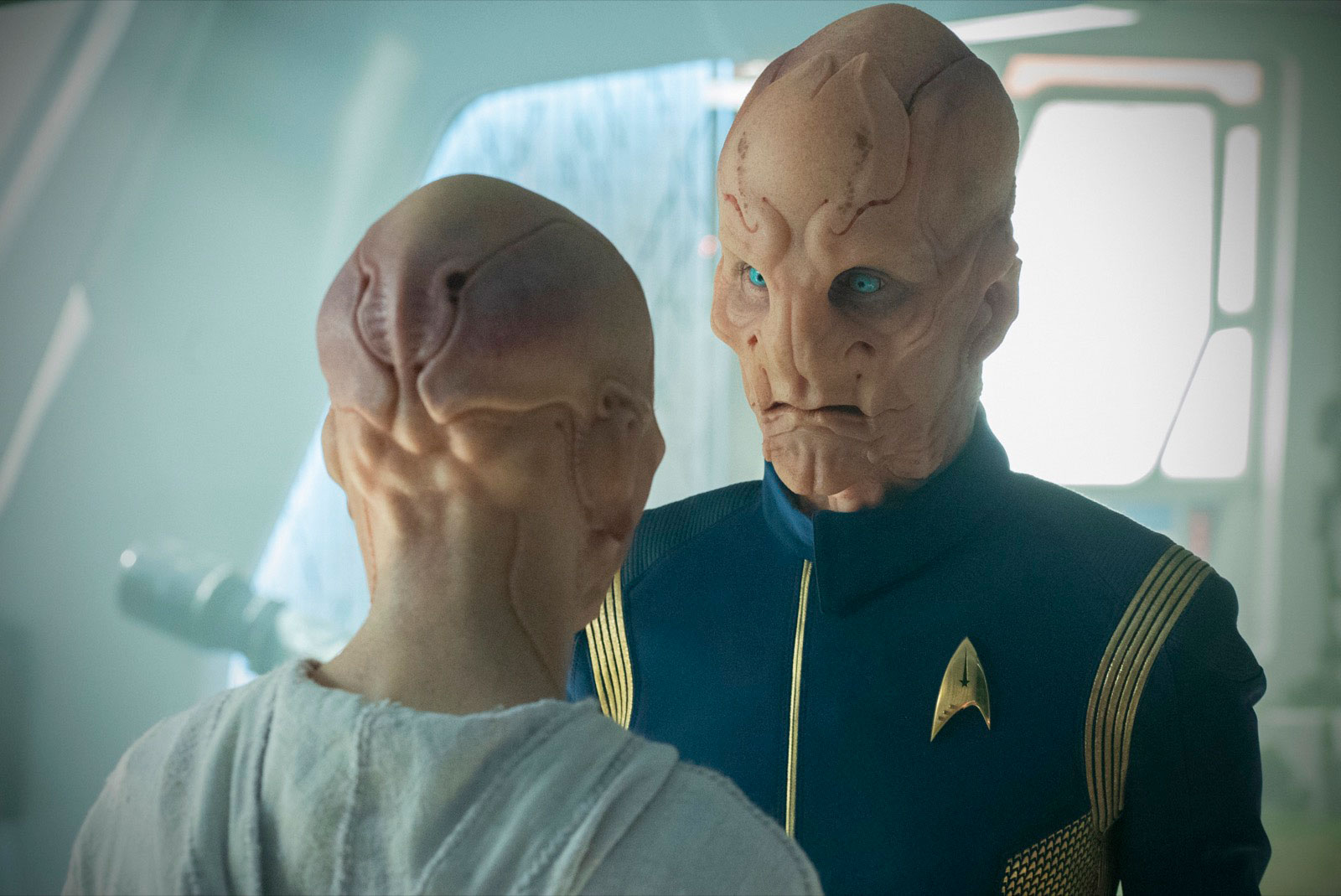 Hannah Spear as Siranna and Doug Jones as Saru (CBS)

The Discovery episode “If Memory Serves” is going up against American Horror Story: Apocalypse, Chernobyl, Game of Thrones, and Fosse/Verdon for Outstanding Prosthetic Makeup For A Series, Limited Series, Movie Or Special.

Outstanding Sound Editing For A Comedy Or Drama Series (One Hour)

The Discovery episode “Such Sweet Sorrow, Part 2” is going up against episodes from Better Call Saul, Gotham, Game of Thrones, and Tom Clancy’s Jack Ryan for Outstanding Sound Editing For A Comedy Or Drama Series (One Hour).

Discovery is going up against Conversations With a Killer: The Ted Bundy Tapes, Game of Thrones, and True Detective for Outstanding Main Title Design.

The Discovery episode “Such Sweet Sorrow, Part 2” is going up against episodes from The Man in the High Castle, Gotham, The Orville, and The Umbrella Academy. for Outstanding Special Visual Effects.

The Creative Arts portion of the 71st Annual Emmy Awards ceremony will take place over two nights, on Saturday, September 14 and Sunday, September 15, and will later be broadcast on FX. 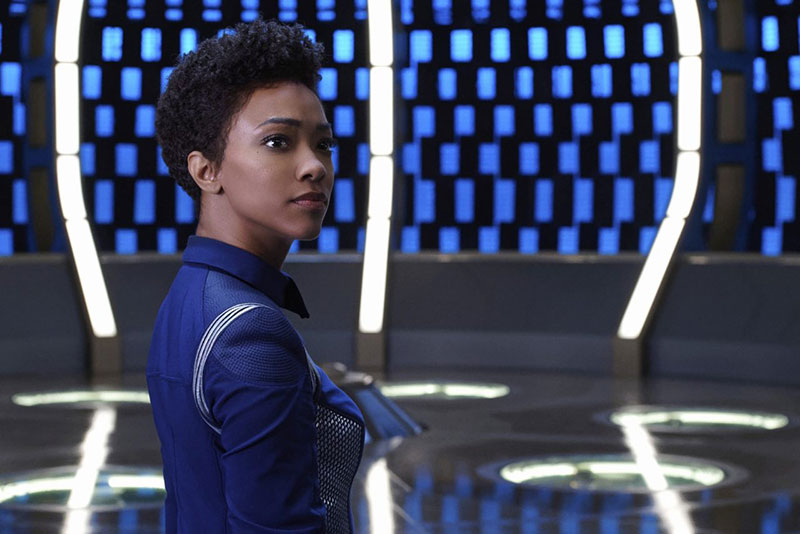 Check out the nominations and their competition in each category below.

Best Actress in a Streaming Presentation