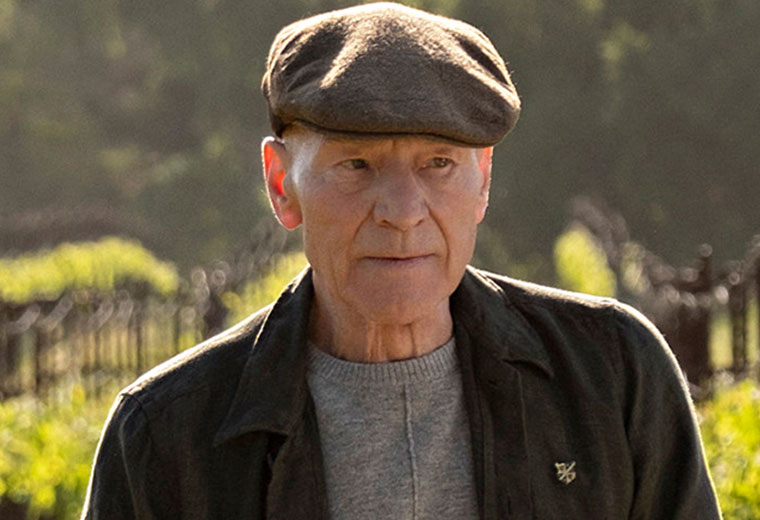 More details are trickling out about Star Trek: Picard, including a production photo that offers a tantalizing look at Jean-Luc and his vineyard on Earth. 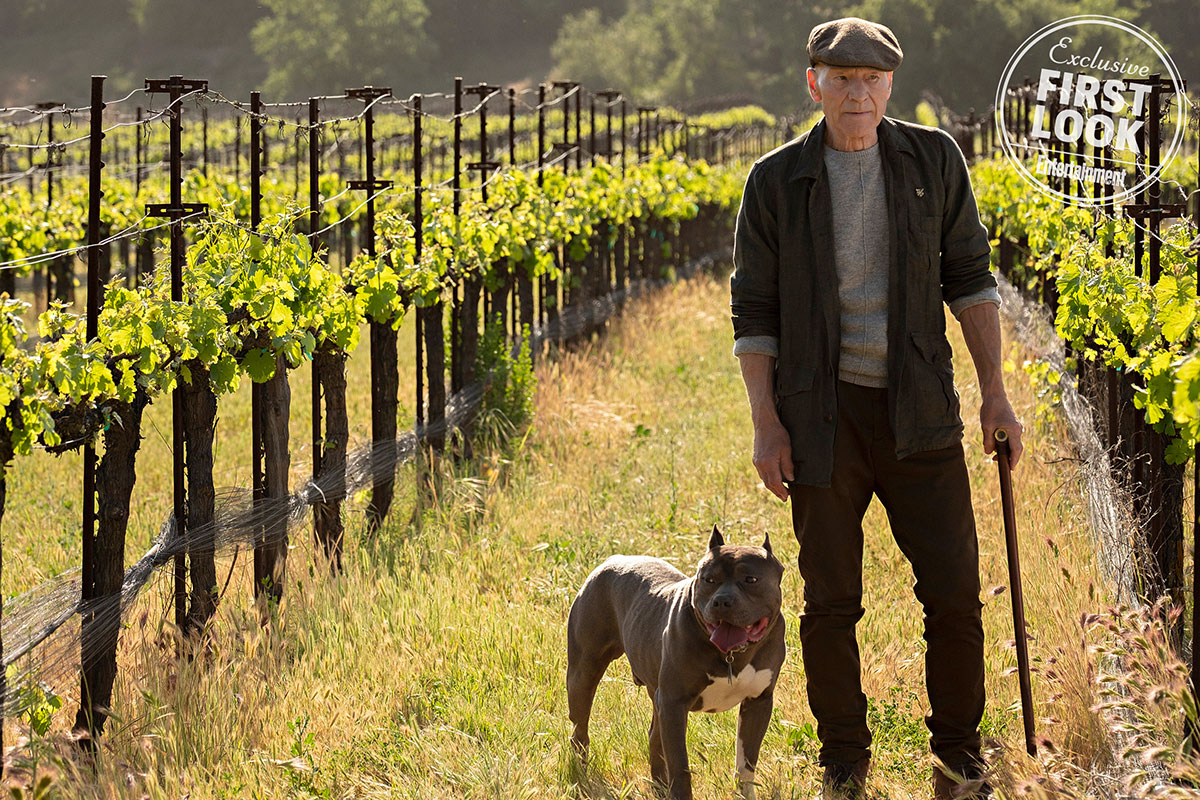 The news comes from an EW interview with executive producer Alex Kurtzman and showrunner Michael Chabon. In contrast to the scant details already revealed, the pair also told the website that while Jean-Luc is indeed going back to space at some point, that doesn’t mean he would be apart of Starfleet.

As Chabon notes, fans of Star Trek: Discovery‘s serialized storytelling will be happy to know that Picard will also be serialized. The storyline evidently involves Picard dealing with the aftermath of an unsuccessful rescue mission to Romulus, which, while not confirmed, is likely the event seen in J.J. Abrams’ 2009 Star Trek.

At this point, the pair also revealed that no other Next Generation stars are set to appear in Picard, although we do know Jonathan Frakes is directing two episodes in Picard‘s first season.

Lastly, the pair reassures fans that Patrick Stewart is still in tip-top acting shape, noting that “he has the ability to hold you riveted even when he’s just sitting and listening.” They also noted that despite Picard being in a different place in his life, including being “haunted” by the events of his past, he will “still be the man you know and love.”

We are sure to learn more about the show come Saturday, when the Picard panel is set to happen at the San Diego Comic Con. Follow TrekNews.net for the sights and sounds from SDCC, and the eventual trailer for Star Trek: Picard and other upcoming Star Trek projects.

Production began in April, and it is expected to wrap in mid-September. The series will debut in December 2019 on CBS All Access in the United States and will be available through Amazon Prime Video in most other countries.