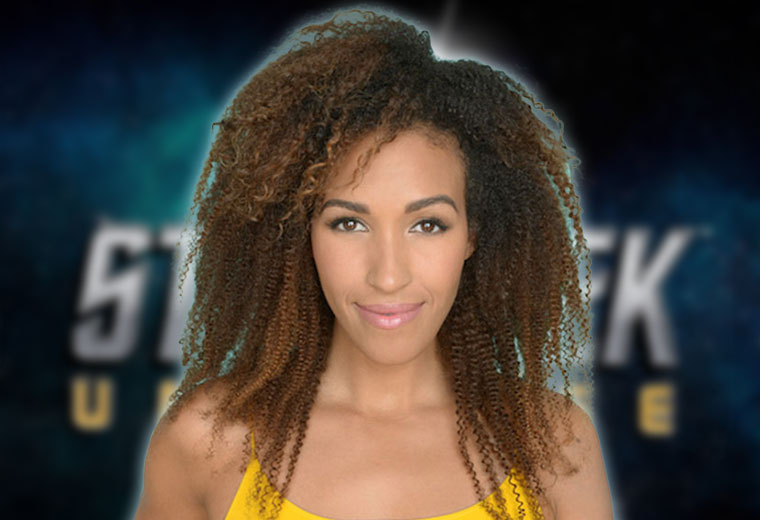 According to CBS, the show will feature “unparalleled access to Star Trek luminaries and behind-the-scenes creative professionals,” and will “take a smart, witty and thoughtful look at all things “Trek”– both old and new.”

“Prime Directive will continue that legacy by being a launching point for wider discussions of social issues, literature, music, philosophy, popular culture, space exploration, the environment and other topics that spring out of this vast universe.”

Newsome is a sketch and improv comedian. She’s appeared in Bajillion Dollar Propertie$, Nobodies, and The Comedy Get Down. She also regularly appears on the podcasts Lovett or Leave It and Comedy Bang! Bang!.

When Prime Directive: The Official Star Trek Podcast launches this fall, fans will be able to subscribe and download it on Apple Podcasts, Google Play Music, along with other podcasting apps.