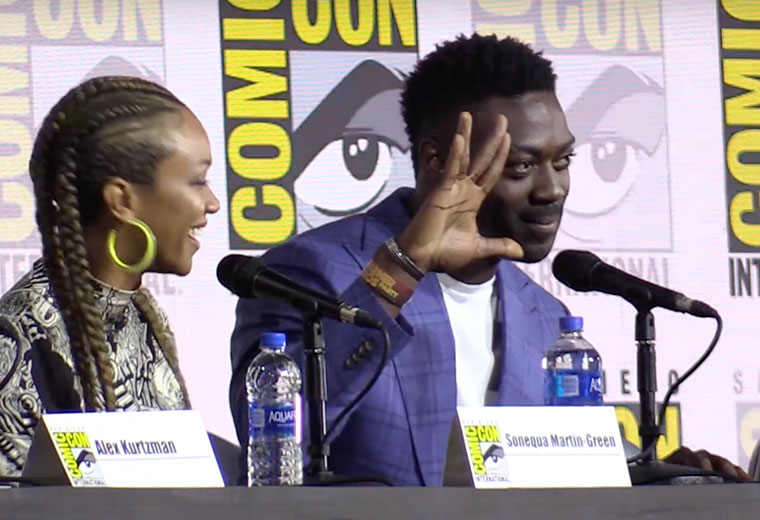 This year’s San Diego Comic-Con gave fans a first look at the upcoming third season of Star Trek: Discovery, including a new cast member and minor spoilers of where Discovery has ended up after the second season finale.

First, David Ajala (Supergirl) is joining the show as “Cleveland Booker, ” but no other details about his character was announced. Ajala said during the panel that his character will “break the rules a little bit.”

The panel at SDCC also revealed that the USS Discovery did not actually end up at its expected destination when it went through the wormhole at the end of season two. Alex Kurtzman says Michael Burnham “goes through a lot of changes, ” and that she bears the responsibility for sending the crew 1,000 years into the future.

No official word yet on when the third season will debut. 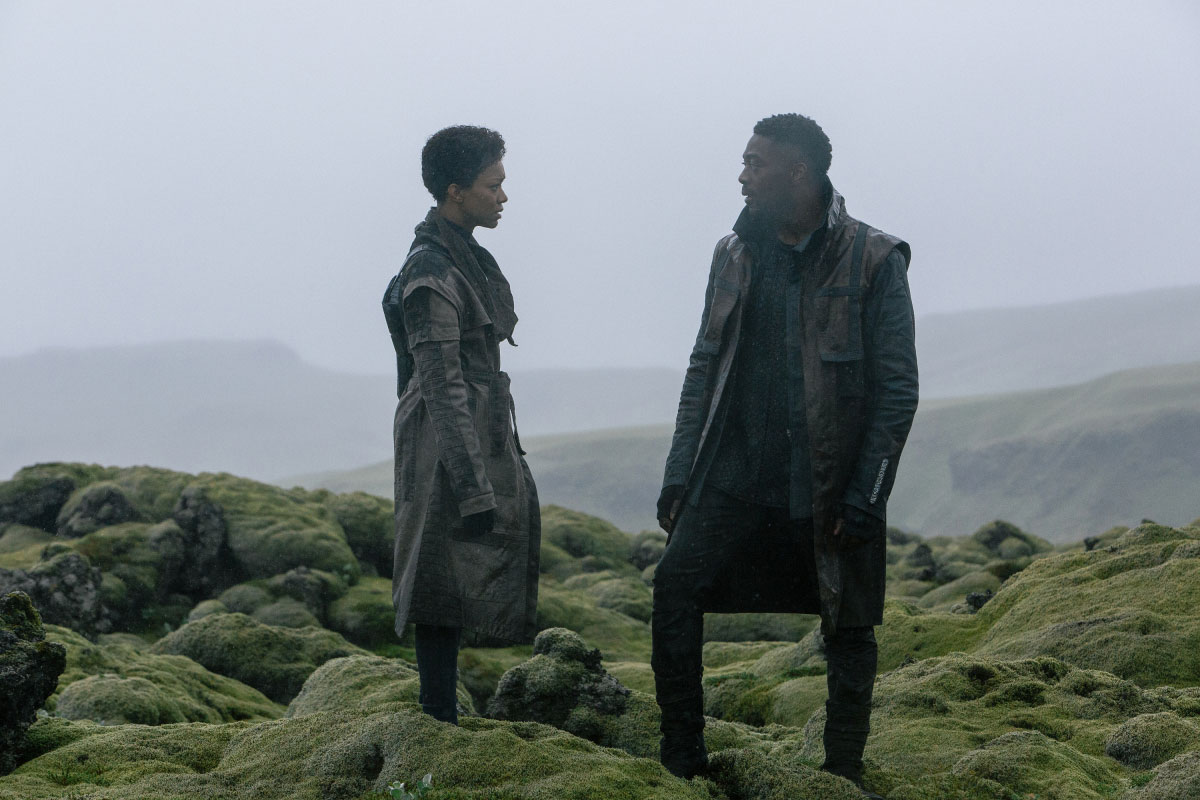 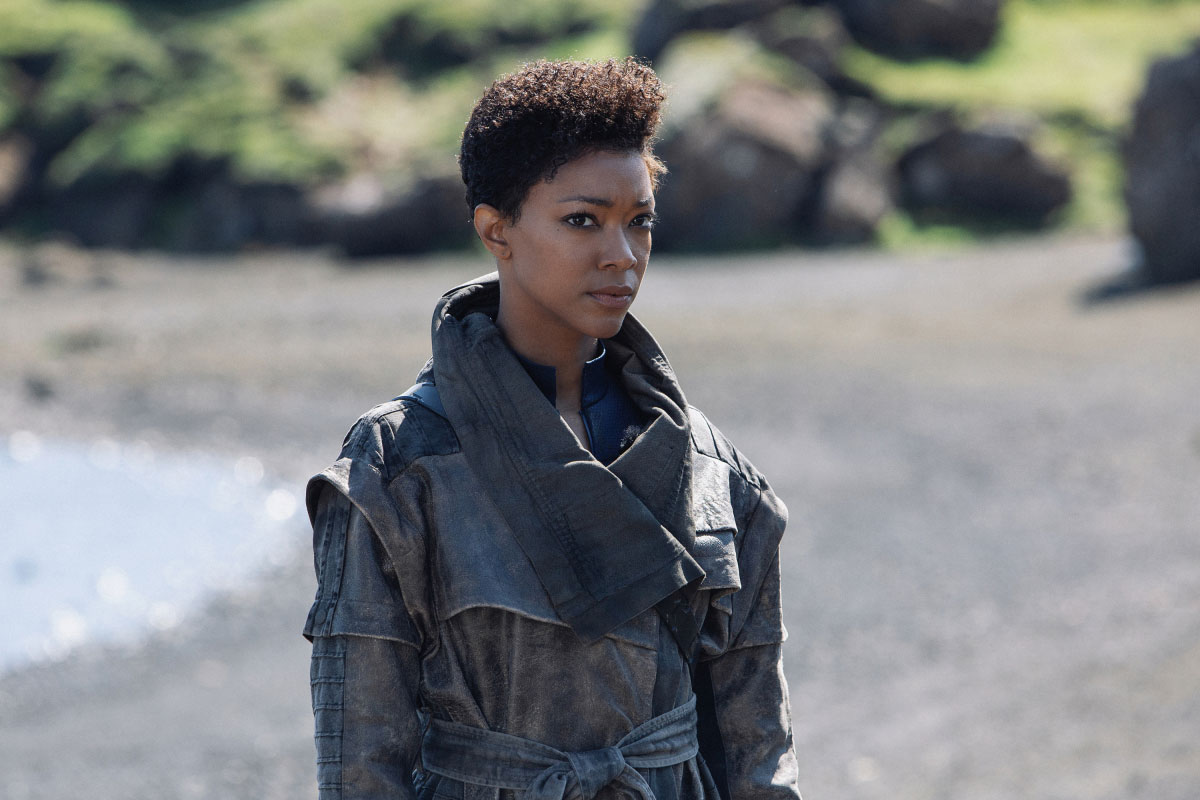 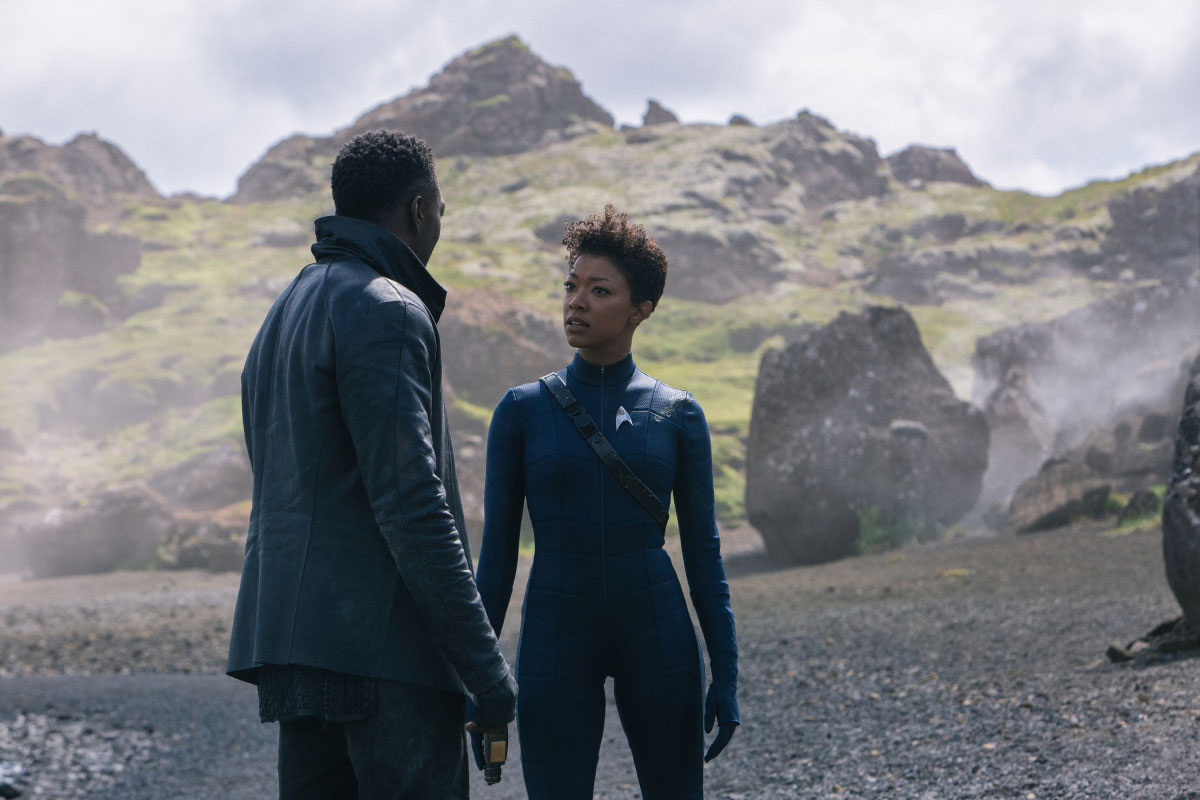 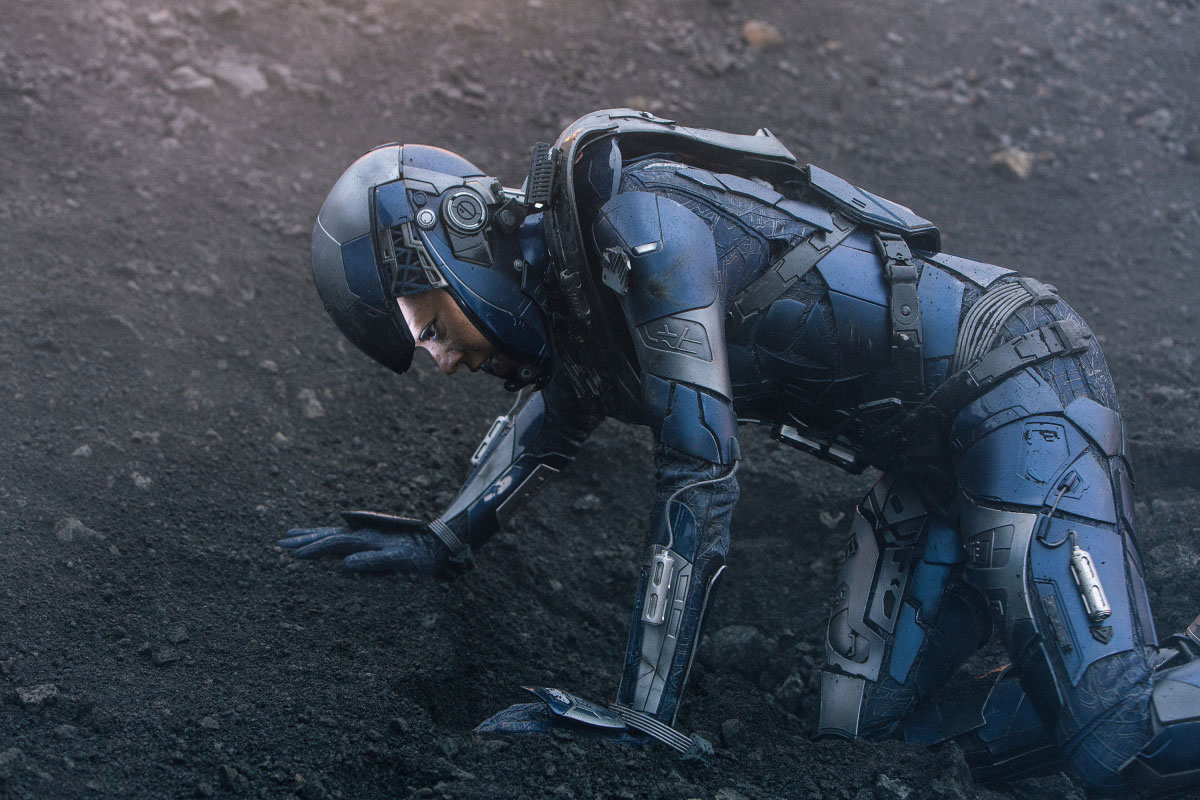 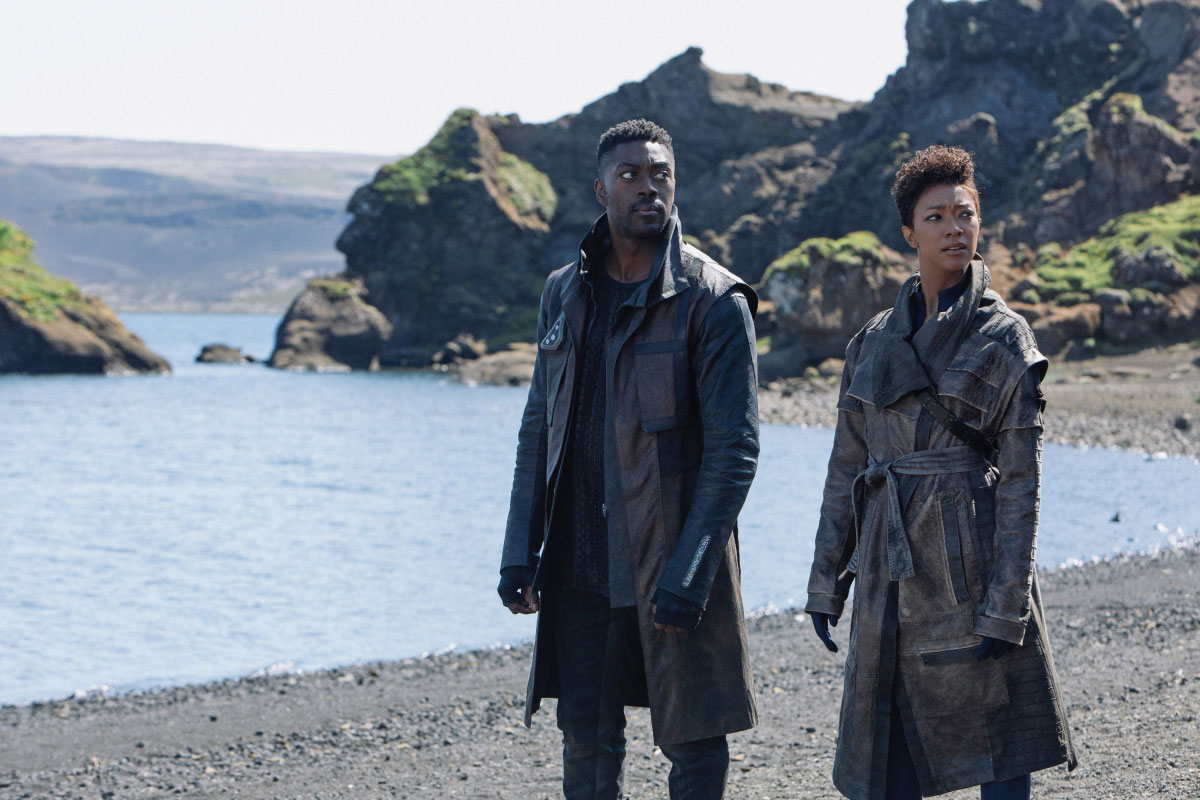 The Discovery panel comes as the first details for Star Trek: Picard and Star Trek: Lower Decks are revealed, as well as the promise of six new Short Treks – three of which will feature Anson Mount, Ethan Peck and Rebecca Romijn, as seen in Discovery‘s second season.