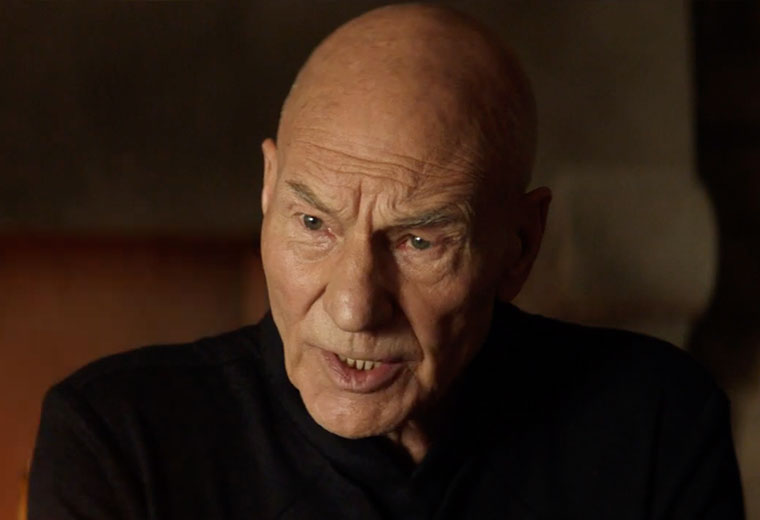 TrekNews.net’s Brad and Lisa Gullickson were in Hall H and live-tweeted all the news coming out of the Star Trek Universe panel.

Another #HallH reveal! Riker and Troi will be on #Picard as well! @SirPatStew on bonding the old cast to the new class – “We are already cemented together and it makes me happy and proud.” #StarTrekSDCC #SDCC2019 pic.twitter.com/ytQ0uwFu6g

It was also revealed that the series has been pushed back a couple months and will now debut in early 2020, as opposed to December 2019, which was previously rumored.

Production on Star Trek: Picard began in April, and it is expected to wrap in mid-September. The series will debut in late 2019 on CBS All Access in the United States and will be available through Amazon Prime Video in most other countries.

Stay tuned to TrekNews.net for all the latest news on the new Star Trek: Picard series. Connect with us on social media: @TrekNewsNet on Twitter, @TrekNews on Facebook, and @TrekNews on Instagram.