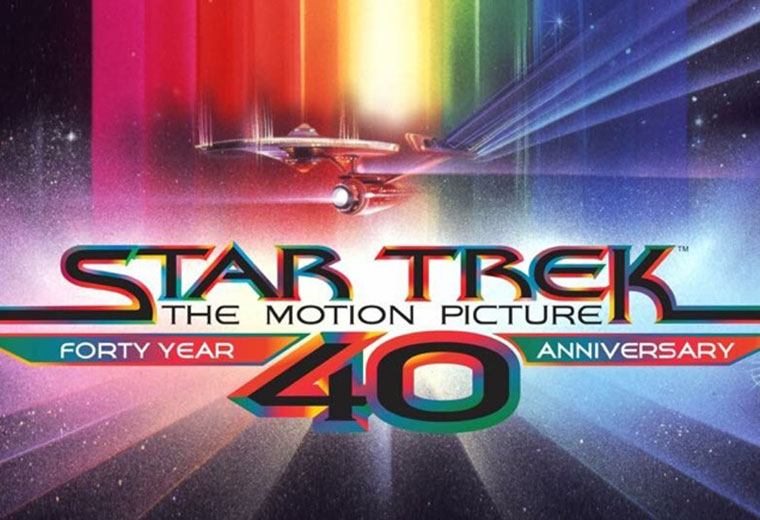 Star Trek: The Motion Picture is coming back to theaters for two nights in September

Star Trek’s first leap onto the silver screen, Star Trek: The Motion Picture, celebrates its 40th anniversary this year and will be headed back into theaters for a special two-night engagement.

The special 40th anniversary TMP showings will happen on September 15th and 18th in theaters nationwide, as part of a Fathom Events screening.

Advance tickets for the 40th anniversary screening will go on sale beginning August 2nd on the Fathom Events website.

We’re giving away five pairs of tickets to TrekNews.net readers!

Update: The ticket giveaway has ended.

To celebrate the film’s return to theaters, we’re giving away five pairs of tickets to TrekNews.net readers over on Twitter!

Beginning on August 2nd, you can make sure the film is screening at an AMC or Regal theater in your area. 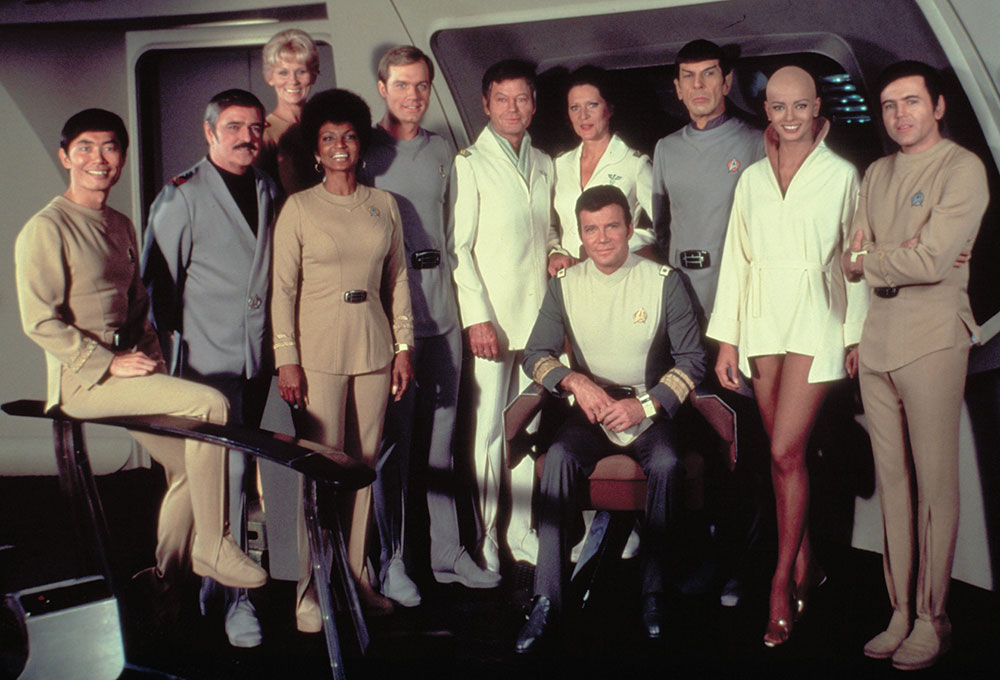 The cast of Star Trek: The Motion Picture (Paramount Pictures)

In addition to the screenings, Paramount announced at San Diego Comic-Con the potential plans to remaster the 1979 film in a 4K Blu-ray “Director’s Edition.”

Stay tuned to TrekNews.net for all the latest information related to Star Trek: The Motion Picture‘s 40th anniversary.

Editor’s Note: A previous version of this article had listed only the September 15th screenings.