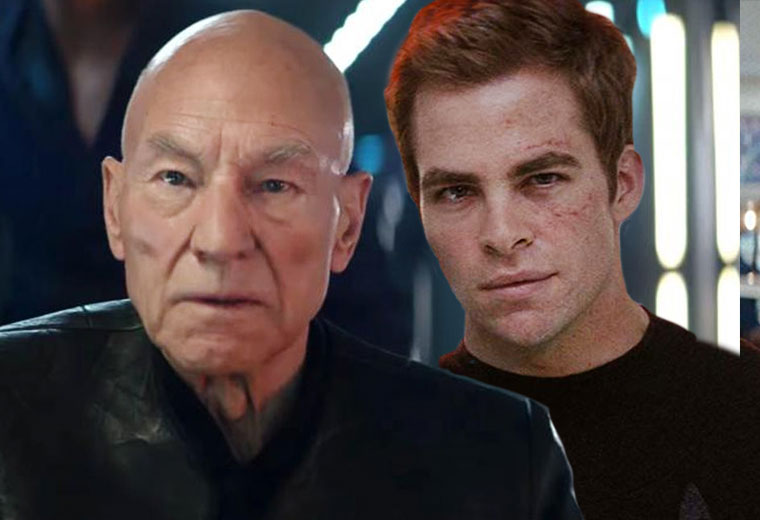 Avid readers will get the chance to not just read new Star Trek: Picard stories as they wait for the show’s release, but also read new stories set in the Kelvin Timeline.

As announced at Star Trek Las Vegas, two Star Trek: Picard prequel stories are coming from CBS Consumer Products in association with Simon & Schuster’s Gallery Books and IDW. The first, Star Trek: Picard – Countdown, is coming in November. It’s a three-issue comic book miniseries written by Mike Johnson and Kirsten Beyer that focuses on the mission that “would go on to change the life” of Picard, according to the StarTrek.com. 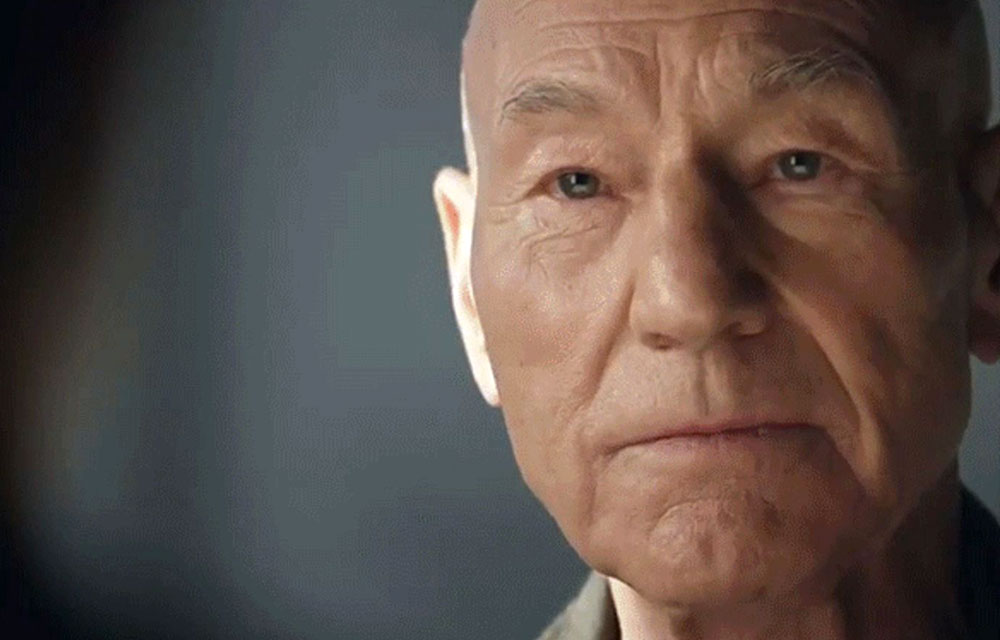 The second story, The Last Best Hope, is a novel written by Una McCormack, who previously wrote eight Star Trek novels. This novel, set to release next year, will lead directly into the show and spotlight some of the new characters featured in the series.

“From the moment we announced this series, we’ve seen a groundswell of support from our fan base who are thrilled to have Jean-Luc Picard back on their screens,” said Veronica Hart, EVP Global Franchise Management in the press release. “Having this brand new original backstory play out through both comic book and novel formats will set the stage for the new series in an exciting way while also showcasing the work of our talented partners at Simon & Schuster and IDW.” 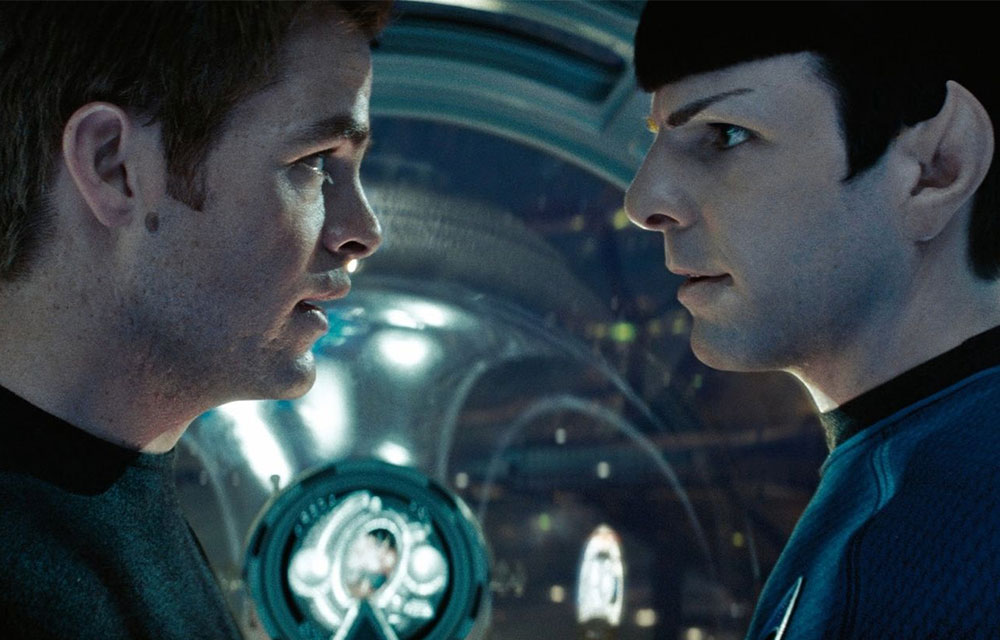 Other Star Trek publishing news coming out of STLV is that the Kelvin Timeline – seen in the three most recent Star Trek movies – is getting its own set of novels. The two books are The Order of Peace by Alan Dean Foster and More Beautiful Than Death by David Mack. Both are no strangers to writing Star Trek.

“I’m very excited by this news, because I have always been pleased by how that book turned out,” Mack said on a Facebook post. “I felt that it was a faithful continuation of those characters’ stories, one that could not be possible in the original series incarnation of Trek. Next year, fans of the films and the books will get to decide for themselves whether I succeeded, and if the book was worth the wait.”

The Order of Peace is due out in April 2020, and More Beautiful Than Death is due in August 2020.

Stay tuned to TrekNews.net for all the latest news on the new Star Trek: Picard series and for live coverage of Star Trek Las Vegas. Connect with us on social media: @TrekNewsNet on Twitter, @TrekNews on Facebook, and @TrekNews on Instagram.