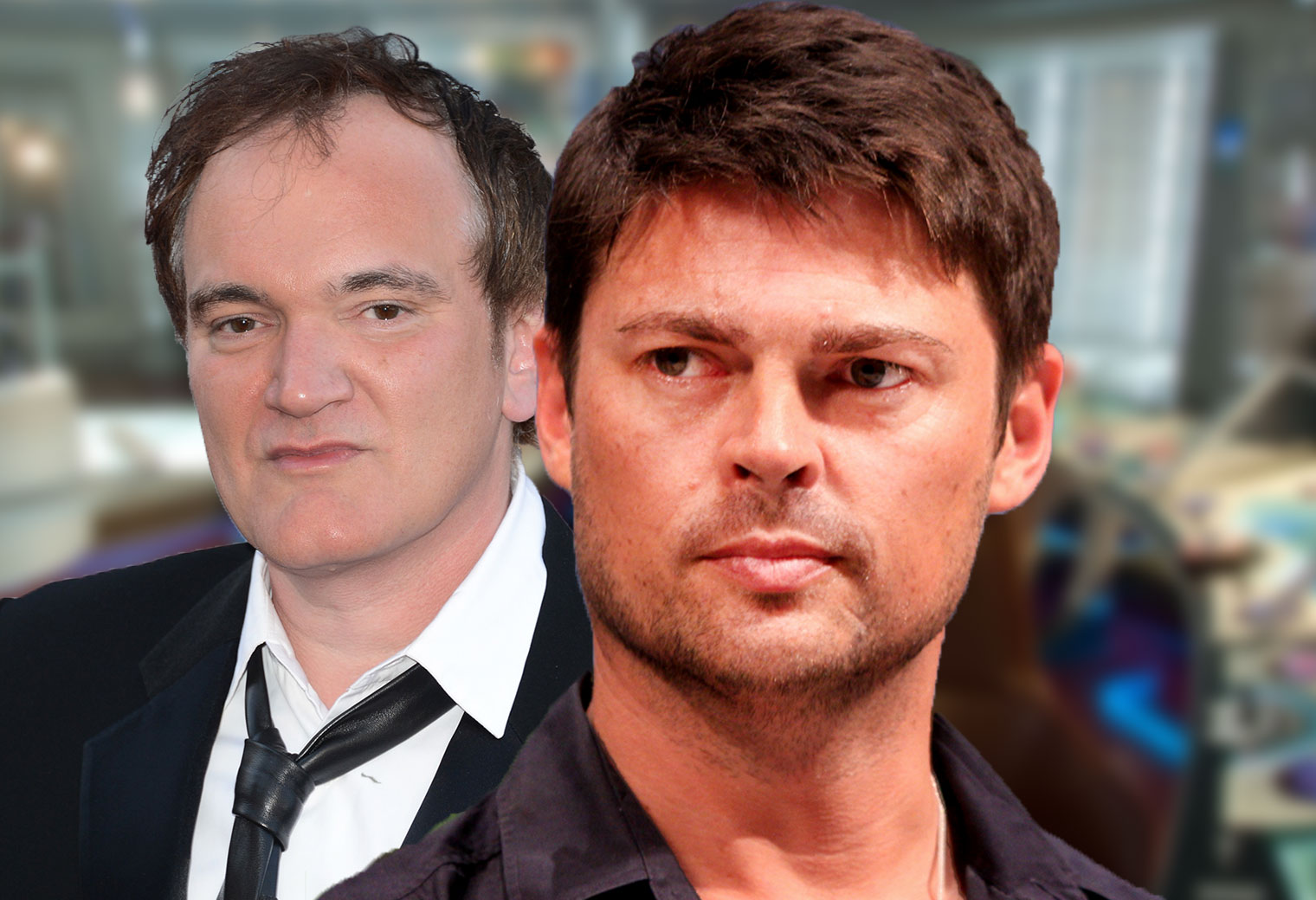 The long-talked-about Quentin Tarantino Star Trek movie project has been receiving some rejuvenated attention recently — thanks in part to the director’s latest film Once Upon a Time in Hollywood grossing $41 million its opening weekend in the U.S., along with some very positive reviews.

Recently, while discussing his new Amazon series The Boys with HuffPost, Karl Urban — who played Leonard “Bones” McCoy in the “Kelvin Timeline” series of Star Trek films — was asked about the potential of Tarantino’s film.

“This is a project that I have no information about, really,” Urban revealed. “I haven’t read a script for it, but I understand the basic concept of it.”

“I think Quentin Tarantino doing that film would be phenomenal,” he remarked. “He is definitely one of the most exciting filmmakers that’s currently working and if he has an interest in making a Star Trek film, I think the studio would be insane not to let him do that.”

While Tarantino has claimed his version of Star Trek would be R-rated, that doesn’t necessarily rule out the PG-13 “Kelvin” versions of Kirk, Spock, Bones and Uhura from appearing in it. Urban, for one, hopes that it’s a possibility.

“Obviously, I’d very much relish the opportunity to be a part of it if it came to be,” he said. 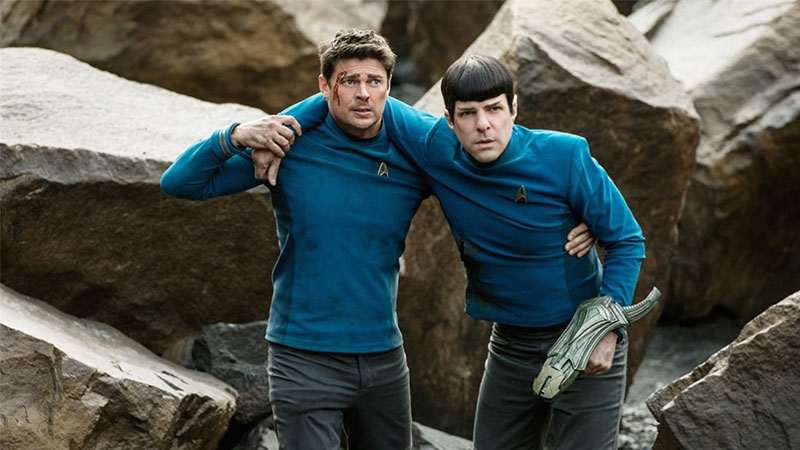 Back in late-2017, Tarantino first discussed his pitch for a Star Trek film. The Revenant writer Mark L. Smith was later tapped to write the script and even Patrick Stewart expressed some interest in being part of it.

Tarantino has long-claimed he plans to only direct ten films. While Once Upon a Time in Hollywood is Tarantino’s ninth, the director has left himself an out, where even if Star Trek is greenlit by Paramount, there’s a potential it may not be his last.

I guess I do have a loophole, [if] the idea was to throw a loophole into it. Which would be [to go], ‘Uhhh, I guess Star Trek doesn’t count. I can do Star Trek … but naturally I would end on an original.’ But the idea of doing 10 isn’t to come up with a loophole. I actually think, if I was going to do Star Trek, I should commit to it. It’s my last movie. There should be nothing left handed about it. I don’t know if I’m going to do that, but that might happen.