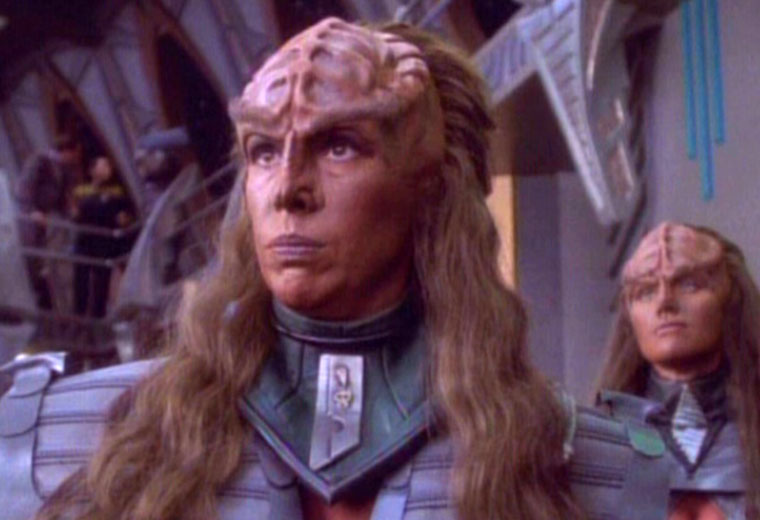 Another Star Trek celebrity has ascended to Sto-vo-kor.

We have learned that Barbara Scarfe (credited as Barbara March), the actress who played the magnificently evil Lursa, one of the Duras sisters, passed away on Sunday after a battle with cancer.

Together with her Klingon sister B’Etor, she wreaked havoc in episodes of Star Trek: The Next Generation (“Redemption” – part I and II, “Firstborn”) and Star Trek: Deep Space Nine (“Past Prologue”). She also starred in the feature film Star Trek: Generations. 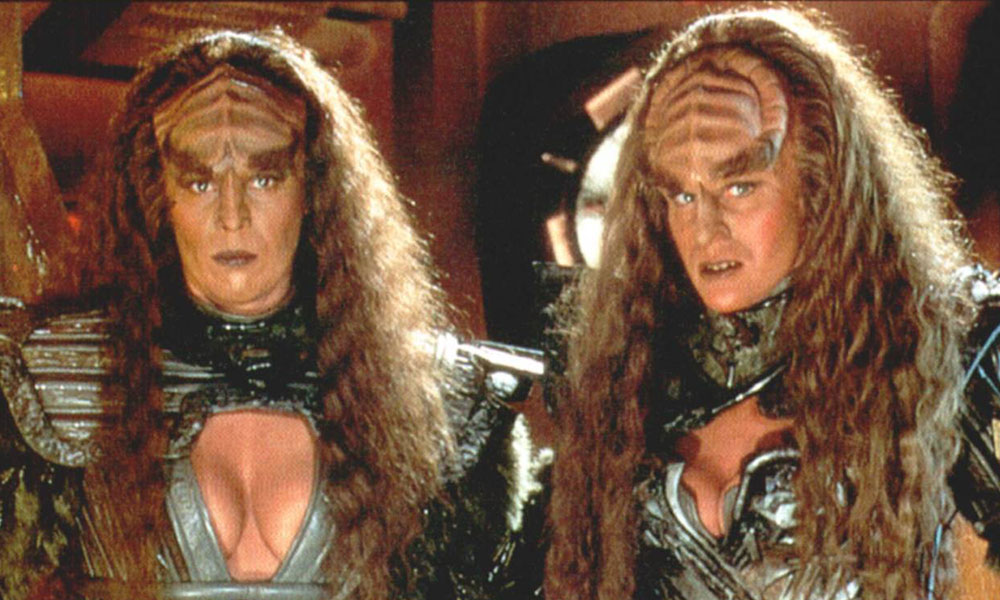 Barbara was born on October 9, 1953 in Toronto. After graduating from the University of Windsor she began working as a stage actress. It was during this time that she met her future husband and fellow actor Alan Scarfe, who has guest starred in episodes of The Next Generation and Voyager. 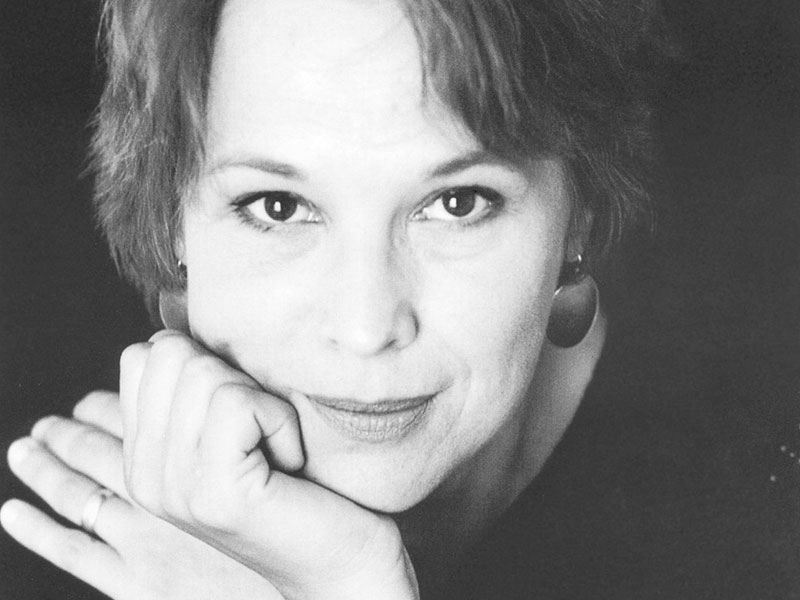 Outside of Star Trek March has appeared in episodes of L.A. Law and Night Heat. She was also a renowned theater actress having played roles such as Lady Macbeth and the Duchess of Malfi in prestigious stage productions. She was also a prolific writer. Her works include television episodes, poems, plays, novellas.

Barbara Scarfe is survived by her husband Alan and children Jon and Tosia.