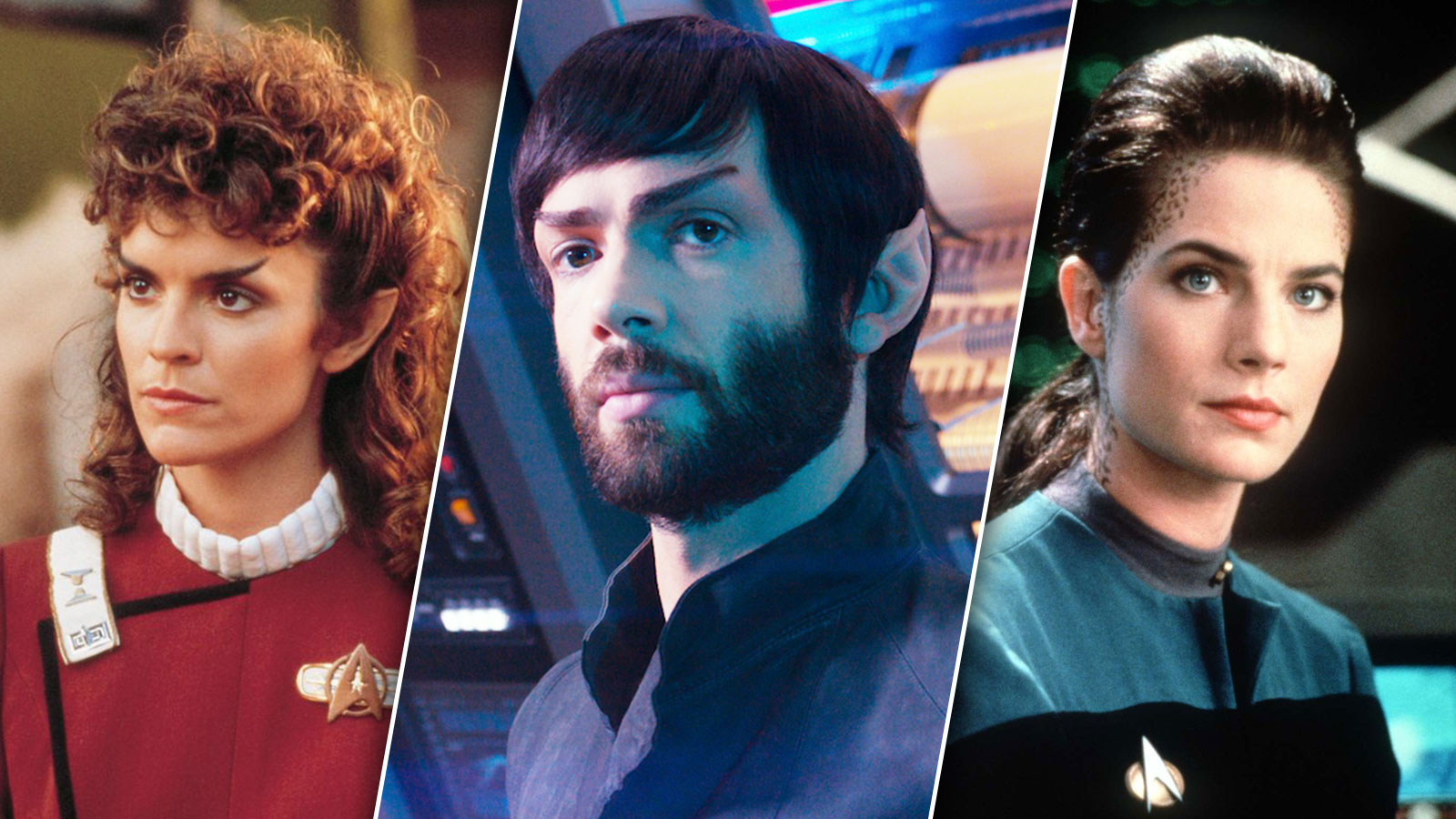 With convention season beginning to wind down, there are still a few events we’re looking forward to this year. One of them being Trekonderoga in upstate New York, which takes place August 23–25th.

Along with the traditional convention experiences of celebrity panels, autograph sessions and photo ops, you may recognize Ticonderoga, New York as the home of the Original Series Set Tour. The tour itself will be a big part of the event with tours (hosted by Peck, Farrell, Hertzler, and tour owner James Cawley.

Highlights from the event schedule include Q&A sessions with Peck, and Curtis on the Original Series bridge set, makeup sessions with Paladin, roundtable discussion on sci-fi in the 1960s, a planetarium show, Dan Deevy from Gaaays In Spaaace, Dan Davidson and Bill Smith from the Trek Geeks podcast, Bonnie Moss sharing personal anecdotes about her friendship with Leonard Nimoy, along with screenings of Deep Space Nine episodes.

TrekNews.net will be attending and tweeting updates and photos live from Trekonderoga, so be sure to follow us on Twitter @TreknewsNet.

To purchase tickets and a full schedule of events, visit startrektour.com/trekonderoga.