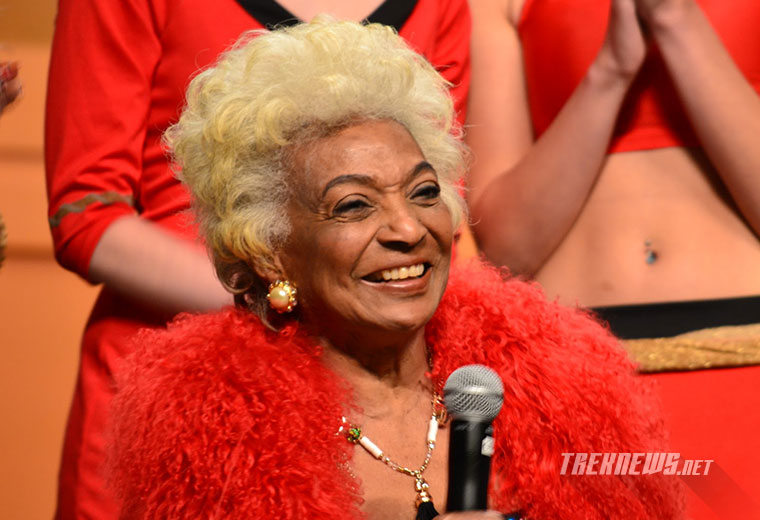 After nearly fifty years, legendary Star Trek actress Nichelle Nichols has decided to retire from public convention appearances. With her farewell tour currently underway, Nichols will headline her final appearance at the Nichelle Nichols Farewell Celebration in Burbank, Calif. next May.

The event will take place May 1–3 at the Marriot Burbank Hotel. In addition to the traditional photo ops and autograph signings, the event will also include a Friday night party and Saturday night banquet and Original Series luncheon with Nichols in attendance. 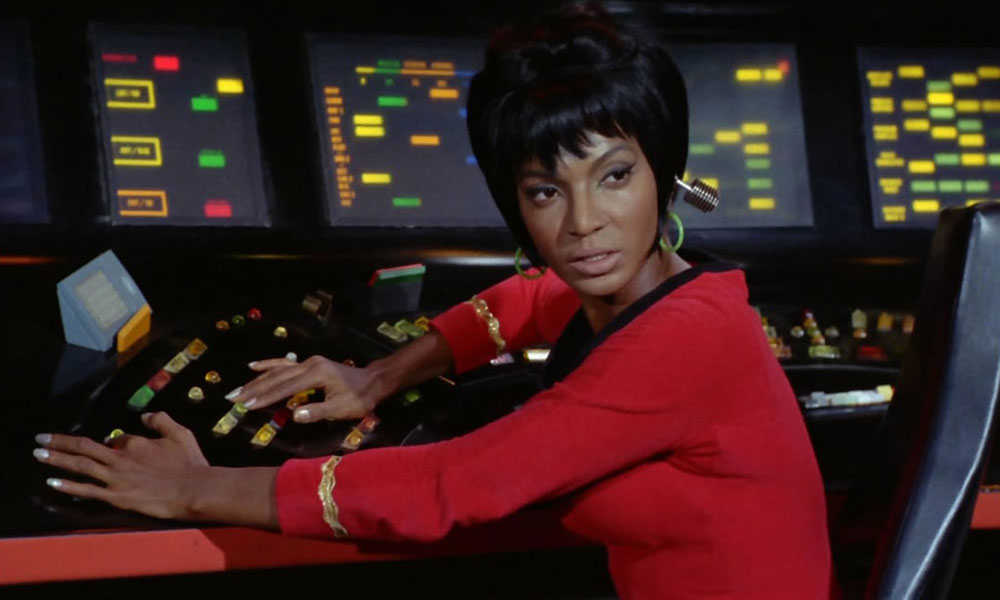 Nichelle Nichols is best known for her role as Uhura on Star Trek: The Original Series and in six feature films. Last May, it was revealed by her son Kyle Johnson that Nichols was suffering from dementia, causing severe short-term memory loss. Since then, the 86 year-old actress has kept up a busy schedule, appearing at multiple events throughout the U.S., including Star Trek Las Vegas earlier this month.

Weekend admission tickets start at $75 and are available at uhura.space.