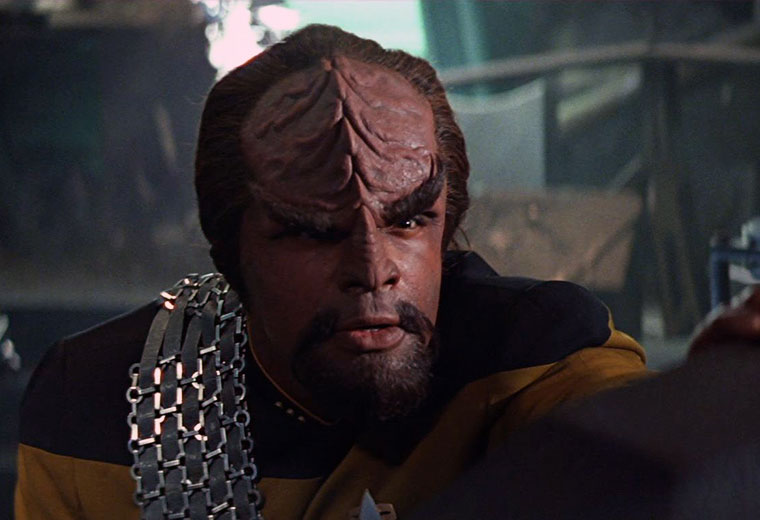 Remember that “Worf Chronicles” TNG spin-off idea that Michael Dorn was pitching a few years ago? Well, he still has hope for it within the current landscape of the Star Trek Universe.

Michael Dorn, the actor best known for his role as Worf (Star Trek: The Next Generation, Star Trek: Deep Space Nine, and his own grandfather in Star Trek VI: The Undiscovered Country) gave an update on his proposed spin-off series’ progress, during an appearance at Keystone Comic Con in Philadelphia. 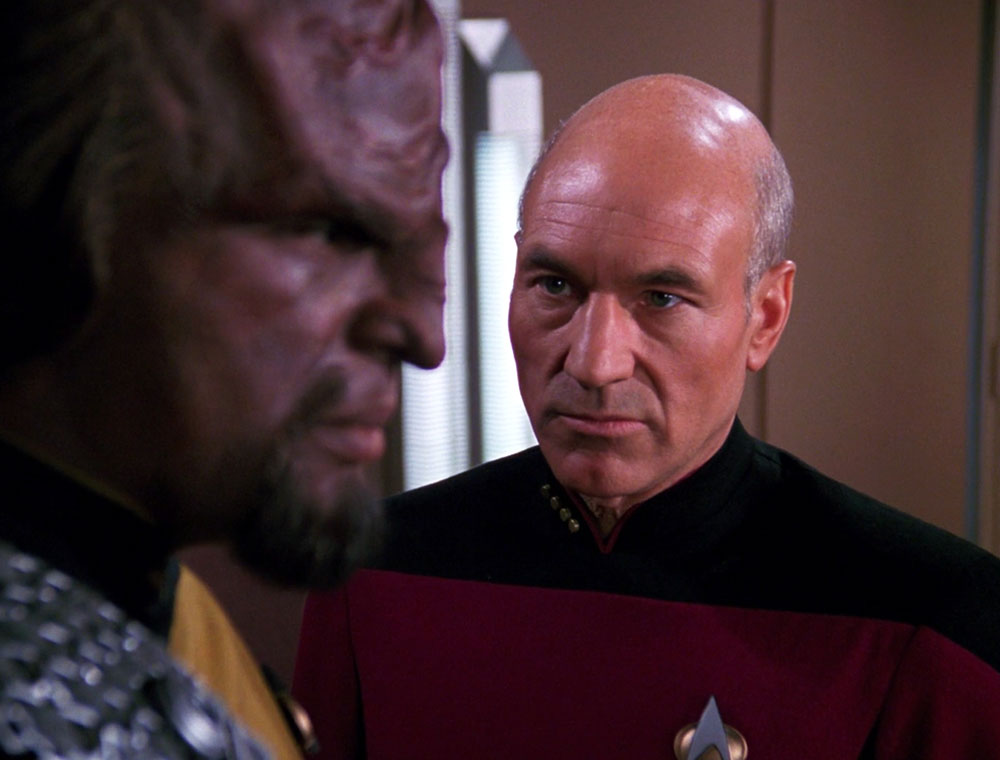 Dorn as Worf with Patrick Stewart as Jean-Luc Picard in Star Trek: The Next Generation (CBS)

Back in August 2012, TrekNews.net discussed Dorn’s pitch with him in an exclusive interview with details on what the show would potentially be about. A path to getting the show green-lit remains complicated, but not for lack of trying on Dorn’s part.

“A guy who was a producer at this one place that I was pitching it came up to me before the meeting and said, ‘I gotta tell you, your character meant so much to me’ … It fits so well into this new Star Trek Universe. It just fits right in there. We’ll see.” 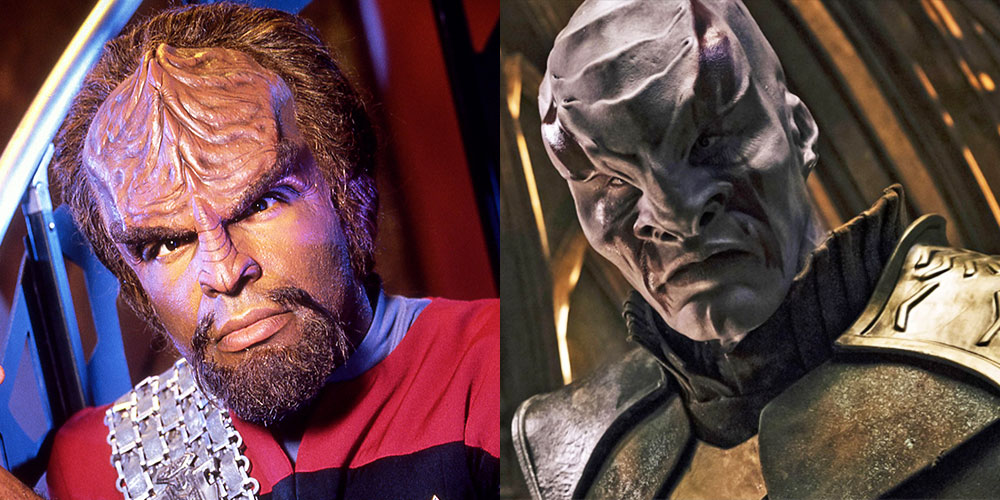 We’ll see sounds about right at least at the time of the writing of this article. There is a heavy Klingon presence on Star Trek: Discovery, which takes place almost a century prior to TNG. Not only are there distinct differences in the way that series’ Klingons look, liberties and expansions within the mythology complicate things for Worf’s future. However, with the launch of Star Trek: Picard early next year, the future is at least a little more possible for the son of Mogh. 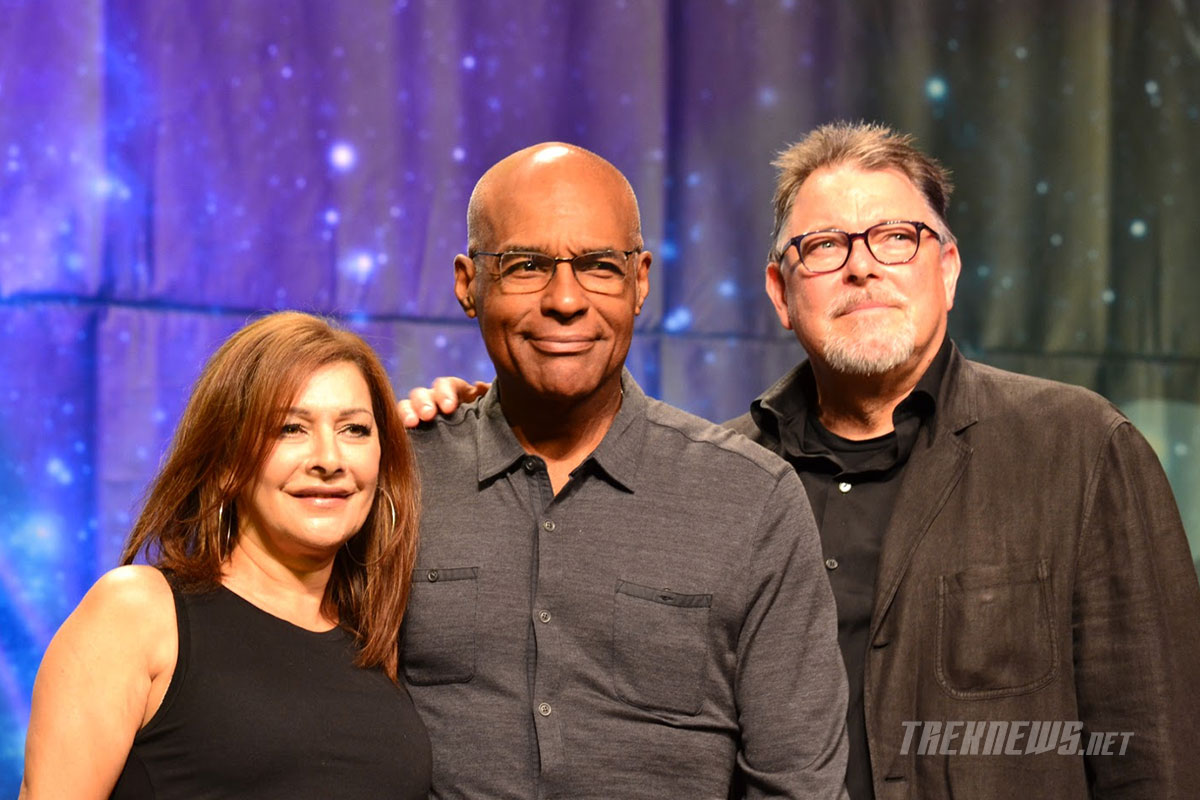 Marina Sirtis, Dorn’s TNG co-star, who was also at Keystone Comic Con, weighed in on the pilot script.

“I read it and I called him up and said, ‘How did you do that?’ He had all the action stuff minutely detailed. I was very impressed with my best friend.”

With such strong endorsements and the continued growth of CBS All Access, a Worf spin-off might be a risk worth taking.