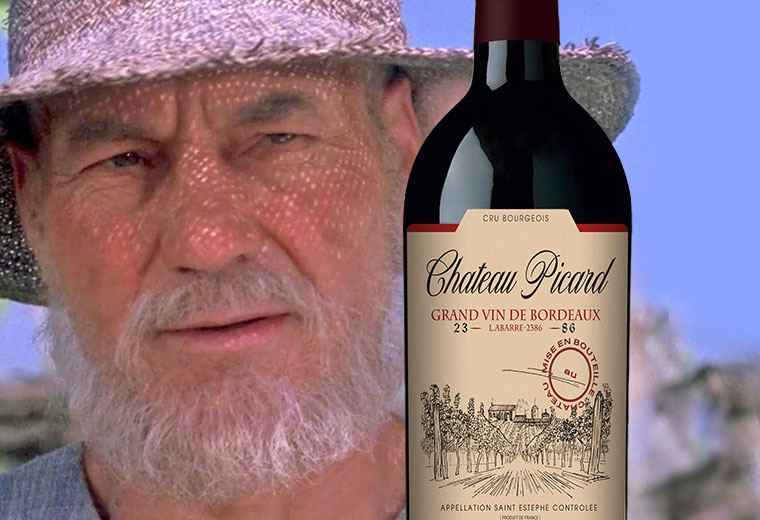 The Star Trek universe is surprisingly fertile ground for the beverage industry. Across every incarnation of the franchise, we see characters sipping away at their drink of choice. Just think of how many bottles there are in the Enterprise-D’s Ten Forward lounge or tucked away behind Quark’s Bar. However, few Star Trek beverages are as famous as the wine produced by Jean-Luc Picard’s family vineyard.

How convenient that the brand-new Star Trek: Picard highlights this facet of Picard’s life. CBS and their partner, Wines That Rock, are jumping on the marketing opportunity, revealing a wine line at this year’s Star Trek Las Vegas convention. Now we are getting details of how this wine came to be.

TrekNews.net recently spoke with Spencer Brewer, of Wines That Rock, the company that is now producing the new Château Picard wine, among other Star Trek-centric spirits. 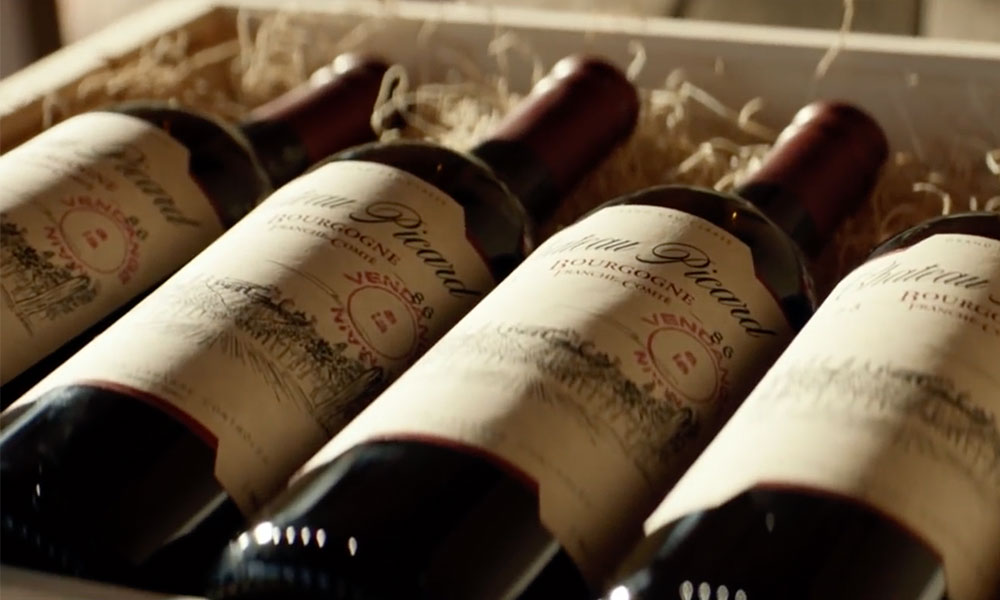 Although Picard’s family vineyard was on-screen back during the original run of The Next Generation, securing a wine licensing from the vineyard was much easier said than done.

“CBS tried for more than 30 years to make the quintessential Picard wine, and were not able to for a myriad of reasons,” said Spencer Brewer of Wines That Rock, who is working in conjunction with the real Château Picard in France. “Château Picard is a traditional legacy Cru Bordeaux house. The thought of a starship on a Bordeaux bottle probably wasn’t what they wanted. Wines That Rock got involved over a year ago and started negotiating with them. We worked to demonstrate that our team would honor the culture and history of all things Château Picard, while staying true to the CBS Start Trek: Picard label.

“To absent friends.” Picard leads a toast with Château Picard, after Data sacrifices himself in Star Trek: Nemesis (Paramount Pictures)

Wines That Rock actually started working on this project months before they learned there was going to be a new show centered around Picard. Brewer says they also didn’t know Jean-Luc Picard’s vineyard and wine were going to be featured in Picard. Quite the stroke of luck.

Of course, Château Picard isn’t the only wine being produced based on the Star Trek universe.

Wines That Rock is also releasing the United Federation of Planets Old Vine Zinfandel from three vineyards in Sonoma County, California. Brewer says they reviewed hundreds of bottle types around the world to find one that would exemplify an elegant, futuristic bottle that would be served at Federation functions. The Federation bottle was given to Star Trek: Picard’s production team a few months ago, which Brewer hopes will bring it into the Star Trek universe on screen. 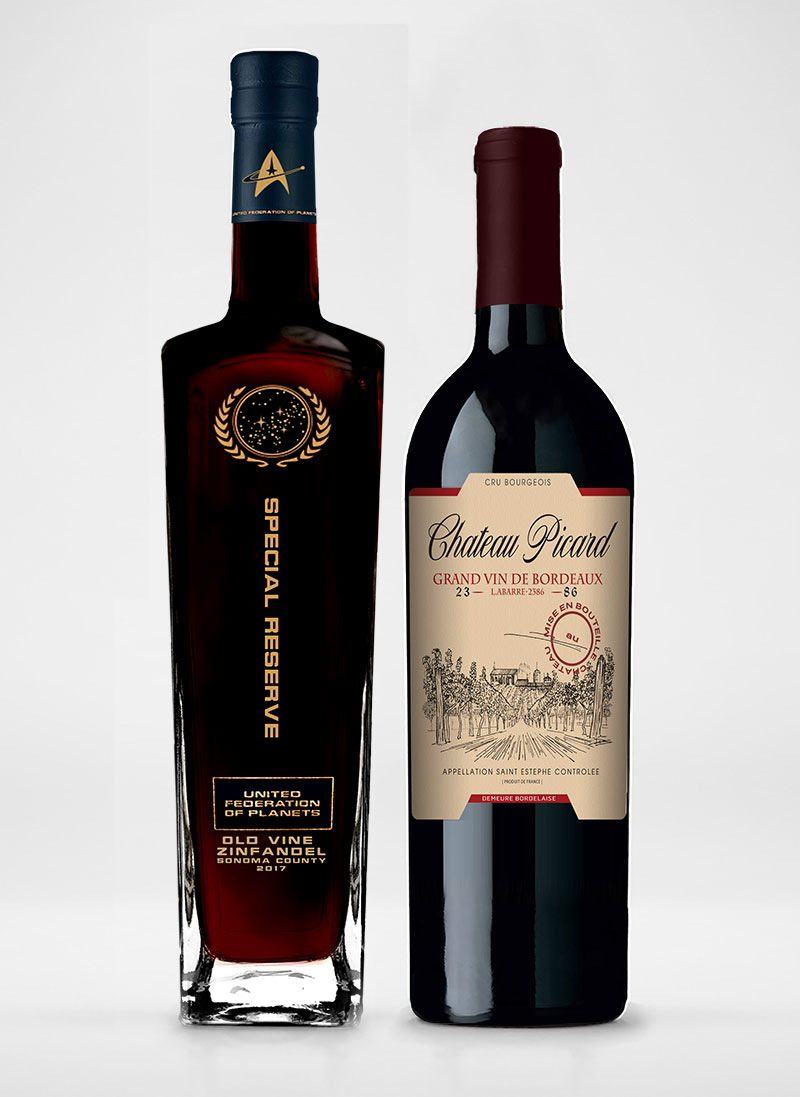 The company is also working on a Klingon Bloodwine, along with some other unannounced wine projects.

“The reaction has been very exciting from all sides, as it is not just a label slapped on a bottle,” says Brewer of the Château Picard product. “Everyone involved worked diligently to bring an authentic, quality product into the Star Trek universe keeping true to all aspects of the project. Fans were so excited about it, that we sold 1701 numbered Collector Sets in the first six hours.”

The 2016 Château Picard Cru Bordeaux is from an estate in the heart of the world-renowned Saint-Estèphe region in France. It is an 85% Cabernet Sauvignon and 15% Merlot blend that is subtly smoky and spicy with a bright, fresh, clean-tasting style. The wine spends 14 months in oak, 70% seasoned and 30% new

Château Picard and United Federation of Planets wines are available to reserve on startrekwines.com.

Star Trek: Picard is scheduled to begin streaming on CBS All Access in the United States and Canada, and on Amazon Prime internationally, early next year.