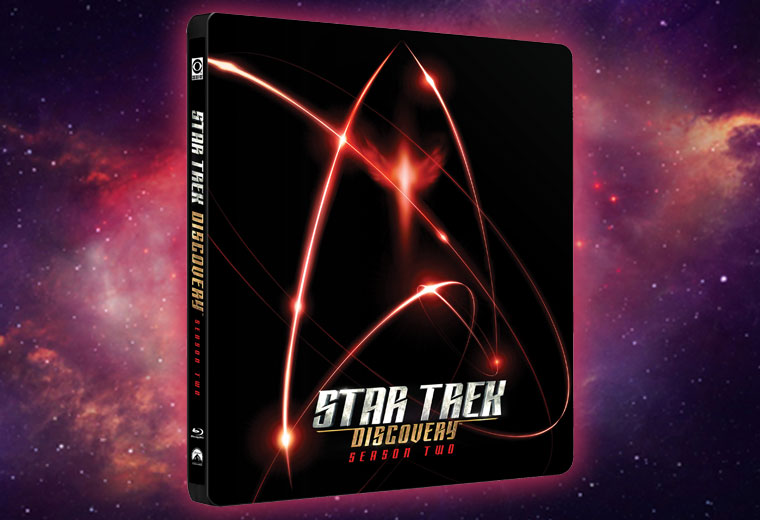 CBS has announced a special SteelBook release for the second season of Star Trek: Discovery, when it hits Blu-ray later this year.

In addition to the standard edition of Discovery Season Two, the SteelBook release will be available on the same day, starting on November 12 and will also include all 14 episodes season two epsiodes, two Short Treks episodes: “Runaway” and “The Brightest Star,” along with four hours of additional bonus material. 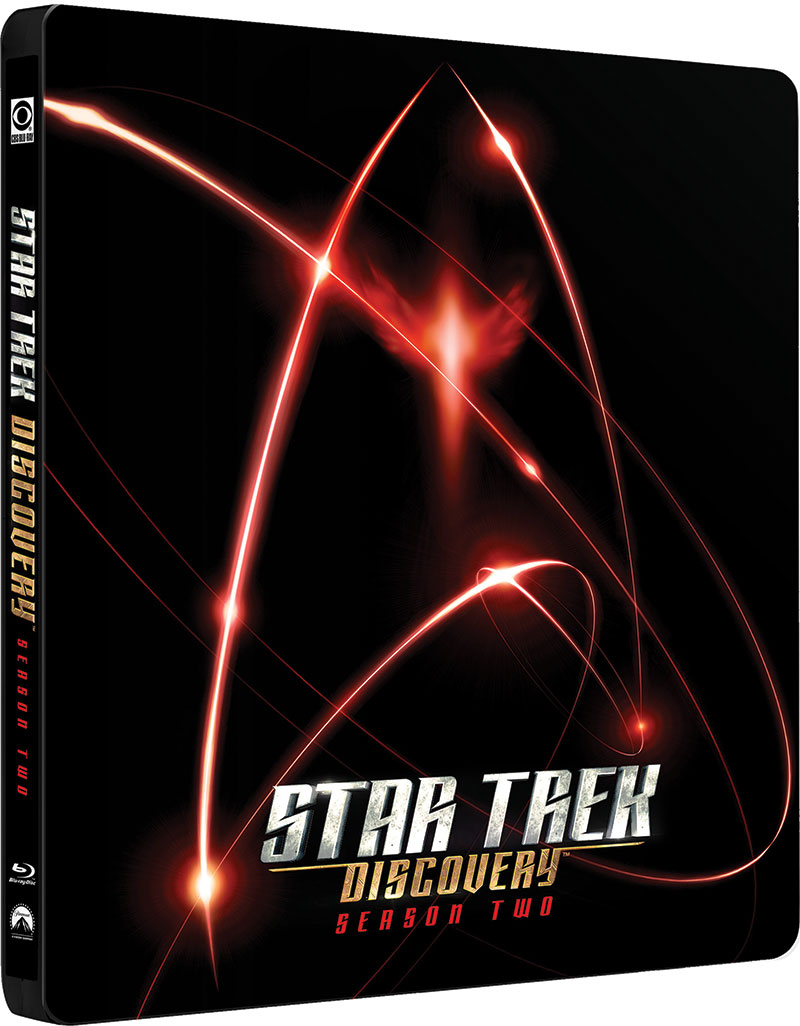 ENTER THE ENTERPRISE – Captain Pike shepherds U.S.S. Discovery through Season Two, but must return to his original command on the U.S.S. Enterprise. The production designer, builders, actors and producers discuss the daunting task of reviving the iconic ship’s bridge.

PUTTING IT TOGETHER – Follow the real life Discovery crew through preparation, shooting and posting the amazing Season Two finale. A true in-depth look at the many talents that come together to bring Discovery to life.

THE RED ANGEL – A major plot point of the season is the Red Angel. Go behind-thescenes with producers, directors and Sonequa Martin-Green, along with the craftspeople that created it and made it come to life.

DESIGNING DISCOVERY: SEASON TWO – On a show where no location exists in our world, the production and lighting design teams must create every space. Look at the locations and spaces created for Season Two.

PROP ME UP: SEASON TWO – Propmaster Mario Moreira takes fans through the world of Discovery props.

DRESS FOR SUCCESS: SEASON TWO – Each species has its own fashion style dictated by both culture and physical attributes. Gersha Phillips and her team discuss how costumes inform a character and how they create a spectacular array of clothing, uniforms and armor for every kind of species.

CREATING SPACE – There are some shots that simply can’t be done practically when you are set in space. The VFX team, headed by Jason Zimmerman, pushes the envelope every week to create amazing computer graphics to give fans a realistic feel of space.

STAR TREK DISCOVERY: THE VOYAGE OF SEASON TWO – A look at the adventures and plot twists encountered in Season 2 by the crew of the Discovery. 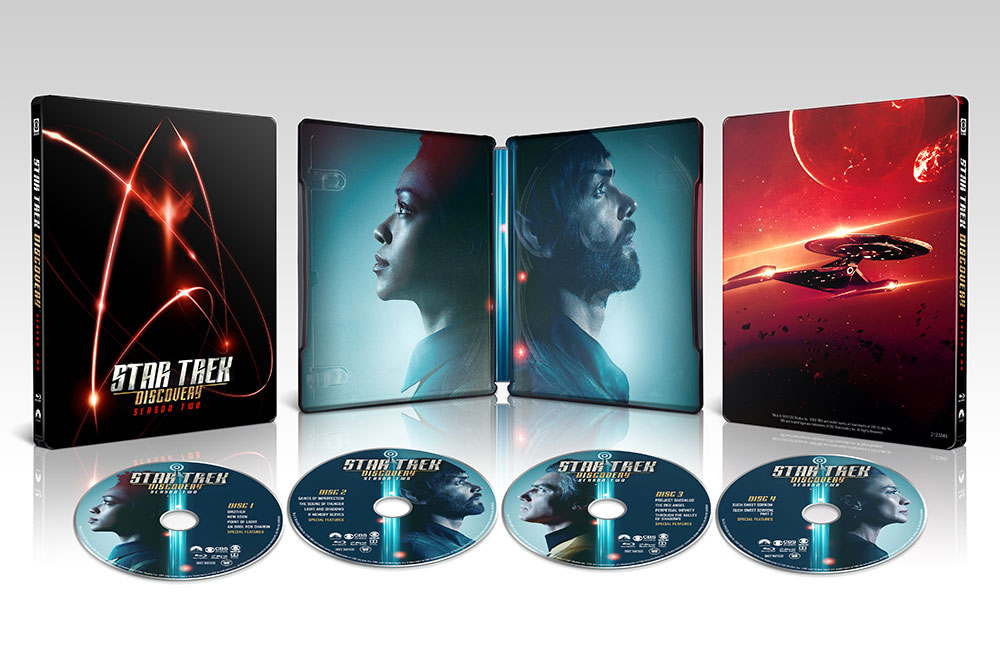 The Steelbook version will only be available in the US, the UK, Germany, Italy, France, Spain and Japan, according to startrek.com.