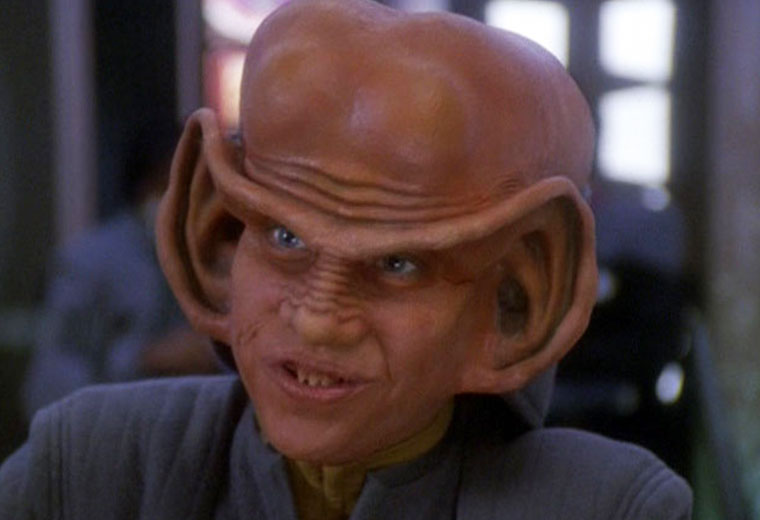 Aron Eisenberg, who played the Ferengi character Nog on Star Trek: Deep Space Nine, died on Saturday at the age of 50.

“It is with extreme regret and sadness to announce that my love and best friend, Aron Eisenberg, passed away earlier today.” She wrote. 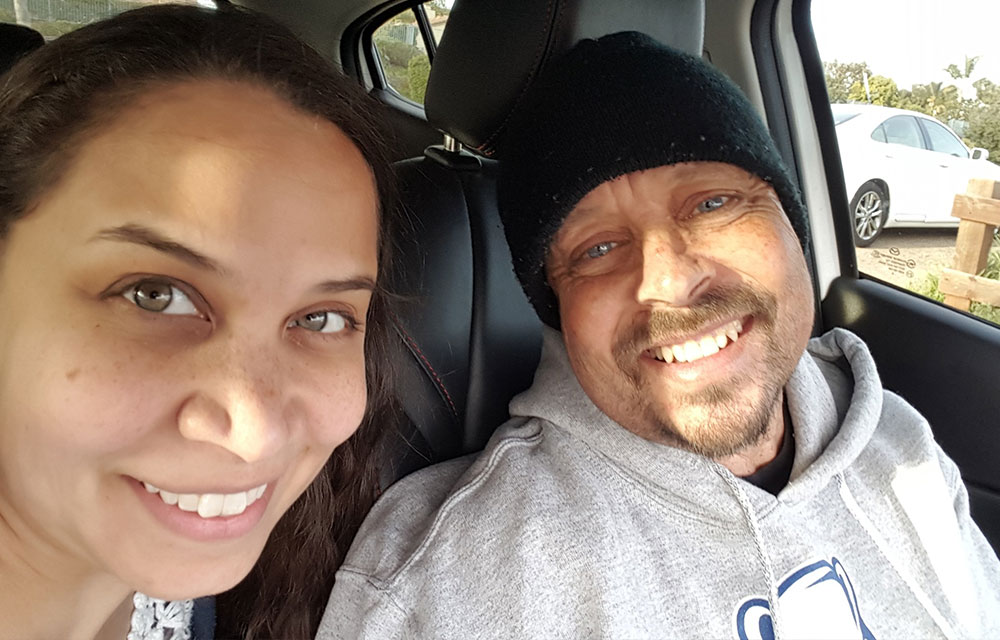 Details of Eisenberg’s death were not revealed. However, I n the post, Longo revealed that she and Eisenberg were married in 2018.

“We didn’t officially announce that we had eloped on December 28th, 2018. We were hoping to have a big shindig in celebration of our nuptials, but had to wait to save up the money. While, our marriage, on paper, was a short one. Our hearts had been married for far longer. I will be forever thankful for the time we had to love each other. Five years felt like a lifetime, in the best possible ways. There will never be another light like Aron’s. The beauty that he was and the legacy he leaves behind is beyond words. I love him dearly and will miss him eternally.”

In addition to Deep Space Nine, Eisenberg’s on-screen work included TV shows Tales from the Crypt, Parker Lewis Can’t Lose, The Wonder Years, and General Hospital. He also appeared in films including Puppet Master III, Streets, House 3 and The Liars’ Club. He most recently appeared in the Deep Space Nine documentary “What We Left Behind.”

A GoFundMe fundraiser has been set up to offset the costs of his funeral. To contribute, you can visit gofundme.com/f/aron-eisenberg-memorial.

Our deepest condolences go out to Aron Eisenberg’s wife, his family, friends and fans. He will be missed.