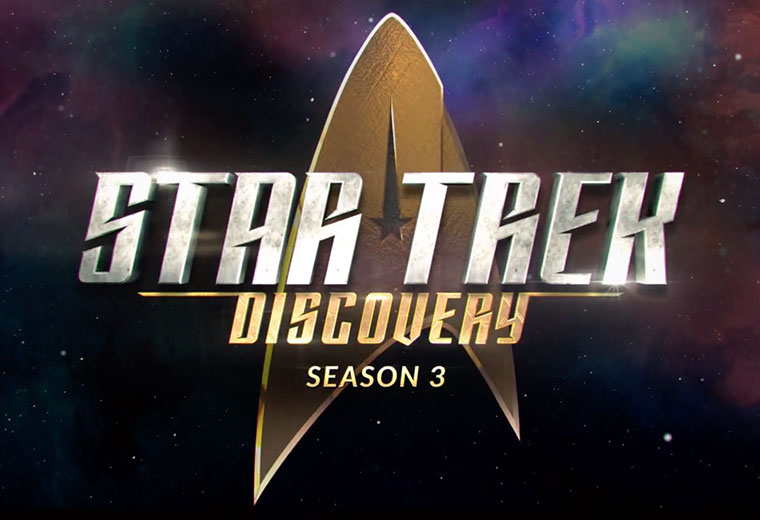 On Saturday at New York Comic Con, fans learned more about the future of Star Trek: Discovery and we’re treated to a new trailer for the upcoming third season. Additionally, it was announced that a brand-new Short Treks featuring the Enterprise crew was immediately available.

Alex Kurtzman continued to assuage some fans’ concerns by saying that season three wouldn’t break from established Star Trek canon because of 900-year time jump, and he also promised that fans would always have their expectations challenged.

“You take everything you know about Star Trek and put it in the blender,” says @Alex_Kurtzman about the #StarTrekDiscovery jump into the future.#startrek #startreknycc #nycc

Season three newcomer David Ajala was asked about his character Cleveland Booker, and he remarked that Booker and Burnham have an “unorthodox” relationship. That about sums up what we know about Ajala’s character so far. 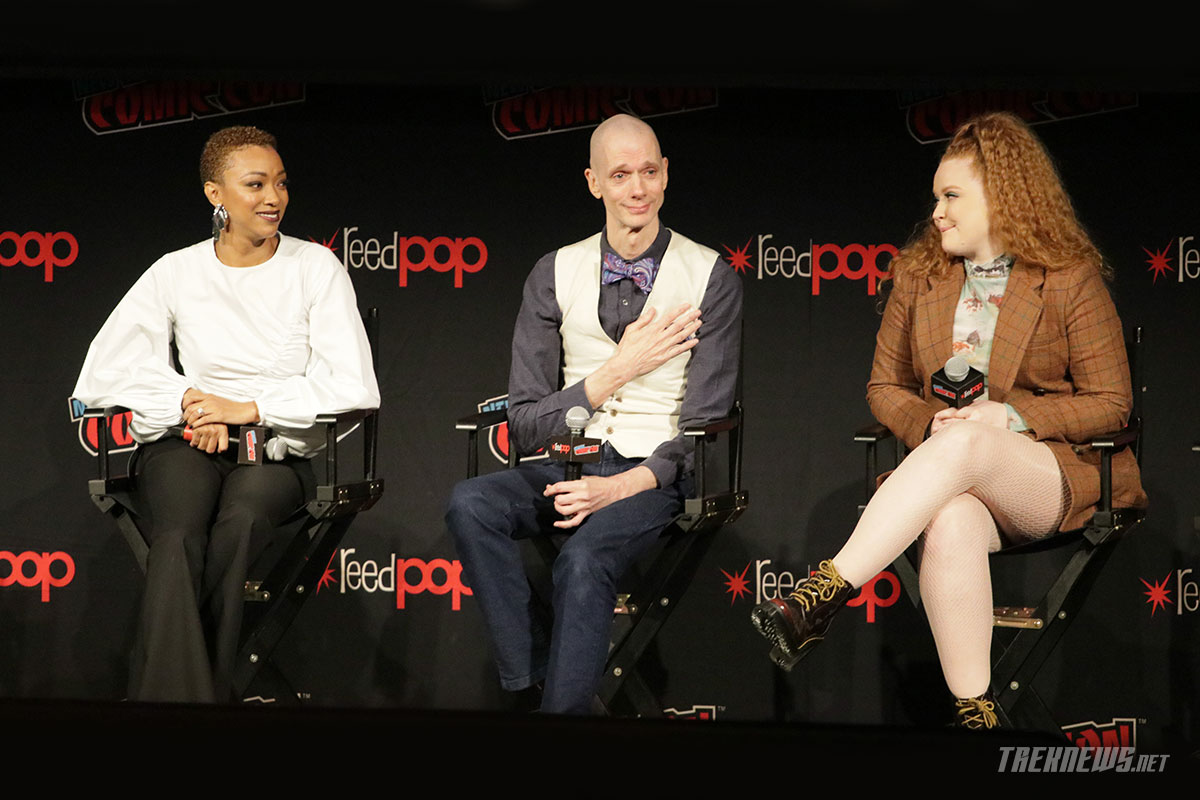 Meanwhile, Doug Jones was asked about his character’s ever-evolving relationship with Burnham, and Jones noted how season three will continue the brother/sister relationship between the two characters, with all the ups and downs that come with it.

You can view the entire panel via SyFy’s stream. Stay tuned to TrekNews.net for a review of the first Short Treks episode featuring the Enterprise crew, as well as more news out of the New York Comic Con.