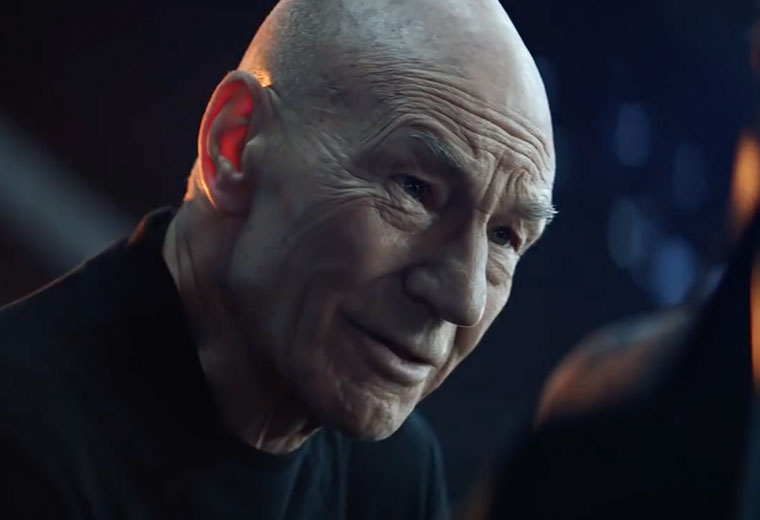 Fans attending the New York Comic Con were treated to a new trailer for Star Trek: Picard, now due to premiere on January 23, 2020. 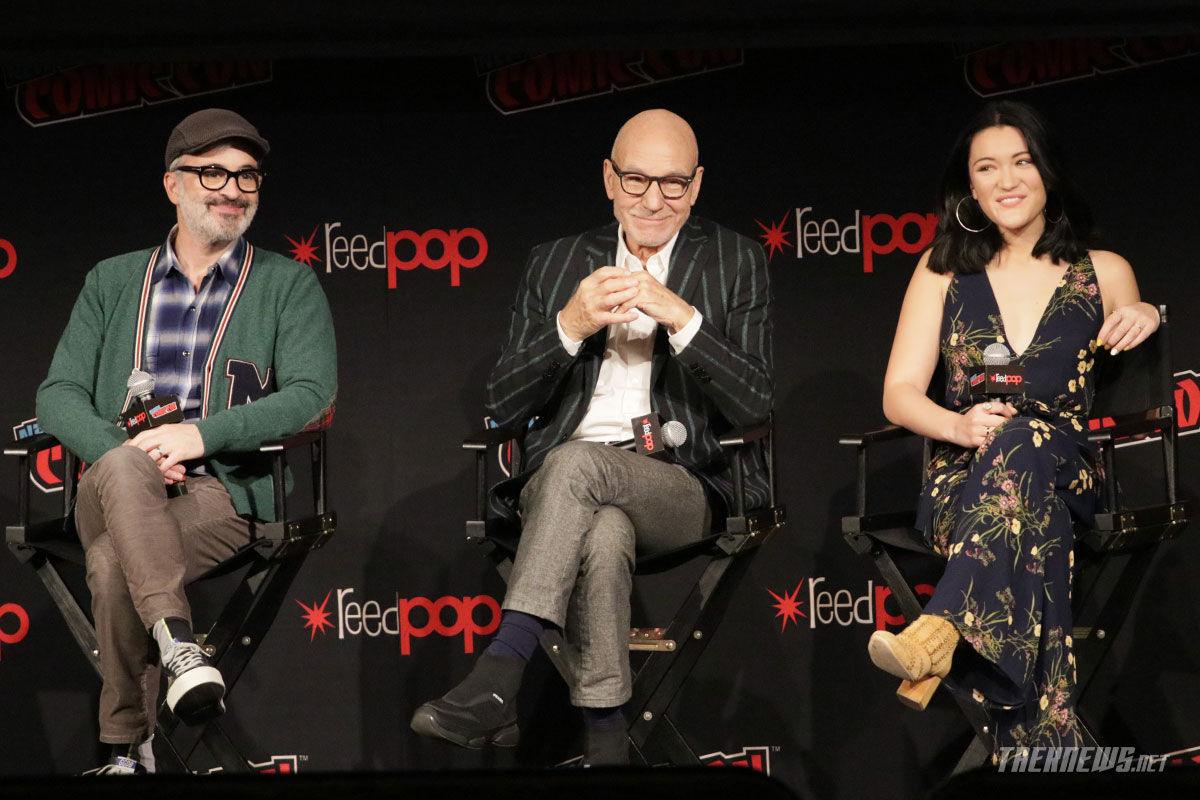 The trailer, which featured first-time Picard appearances by Jonathan Frakes and Marina Sirtis was played twice for the rabid audience.

Massive applause and all the chills for the new #StarTrekPicard trailer — especially for the on screen appearances by @jonathansfrakes, @BrentSpiner and @Marina_Sirtis.#StarTrek #NYCC #StarTrekNYCC pic.twitter.com/PduXc7qCBG

Alex Kurtzman fielded a question about how Patrick Stewart reacted after being asked to return as Picard, with Stewart at first being adverse to the idea of returning, but was persuaded by the ideas the show’s producers laid out for his character.

The concept for #StarTrekPicard grew out of an idea of a possible Star Trek: Short Treks episode featuring @SirPatStew, according to @Alex_Kurtzman.#StarTrek #StarTrekNYCC

Meanwhile, more details – although no solid plot points – were revealed about the various new characters in Star Trek: Picard. Alison Pill, for example, mentioned how Picard’s mission is what her character “spent her entire life dreaming about.” Also, Michelle Hurd noted how her character and Chris Rio share a unique strong bond, and that she couldn’t wait until fans discover it. 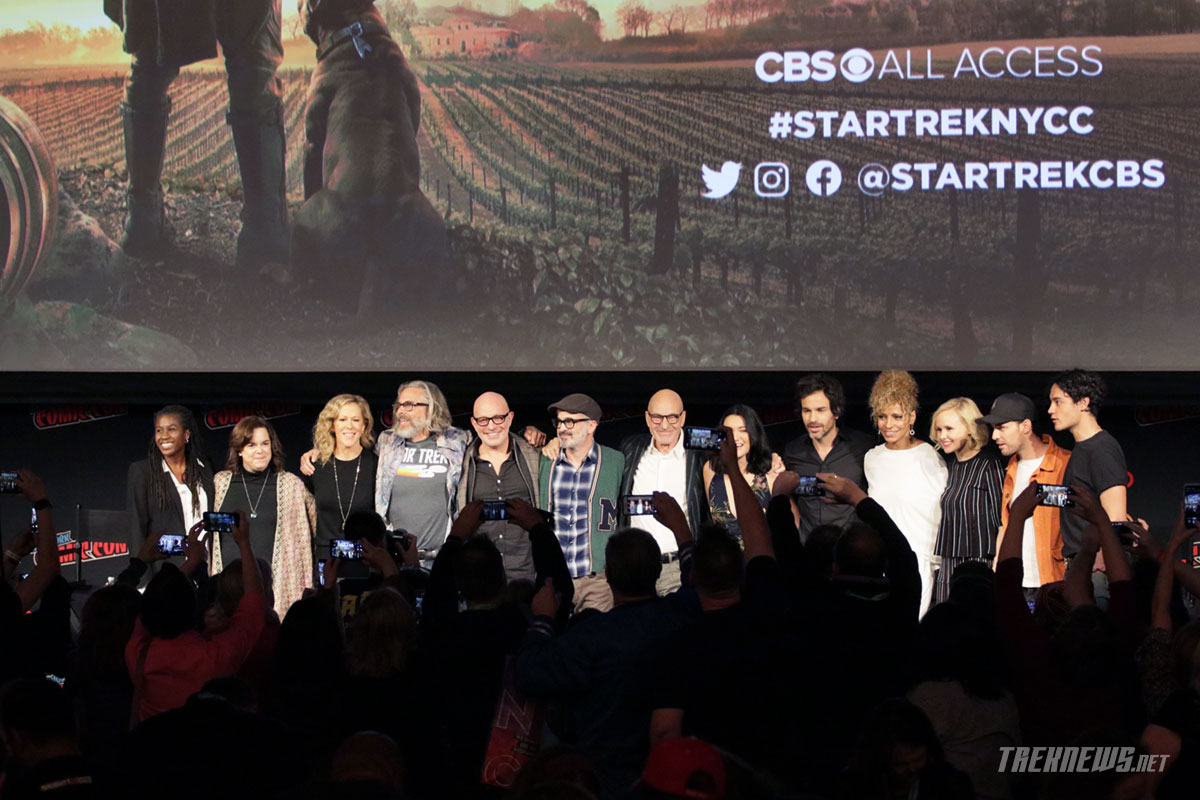 .@SirPatStew says he campaigned for the dog (Number One) in #StareTrekPicard to be a pitbull.#StarTrekNCC #StarTrek pic.twitter.com/WAhOT2d4Ao

You can watch the entire panel on SyFy’s stream. Stay tuned to TrekNews.net for all the latest Star Trek Universe news coming out of New York Comic Con.