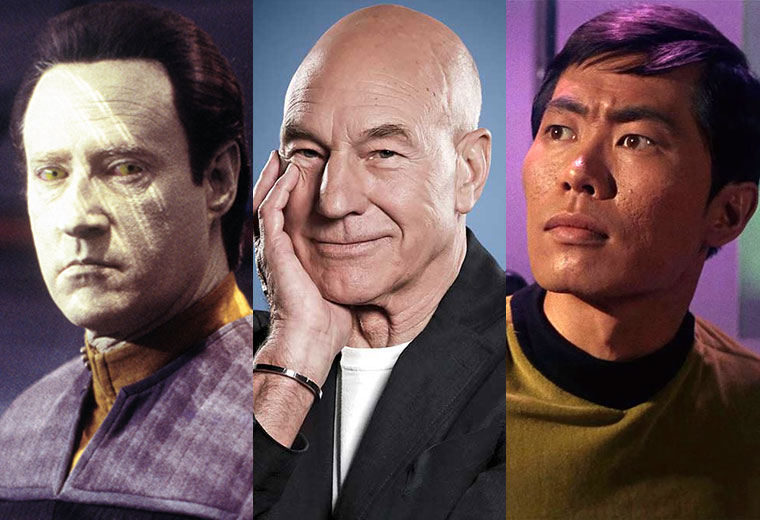 In addition to the celebrity panels, autographs and photos ops, attendees will have access to the Star Trek Museum, which will include original props, costumes, artwork and production items from the creation of various Star Trek television series and films.

A few of the guests will be available for photo ops in full costume on Saturday. Those guests include JG Hertzler as Martok, Suzie Plakson as K’Ehleyr, and Robin Curtis as Saavik.

Destination Star Trek Birmingham will take place at the NEC Birmingham. It will kick off on Friday, October 25th and run through Sunday the 27th.

To purchase tickets and a full schedule of events, visit destinationstartrek.com.