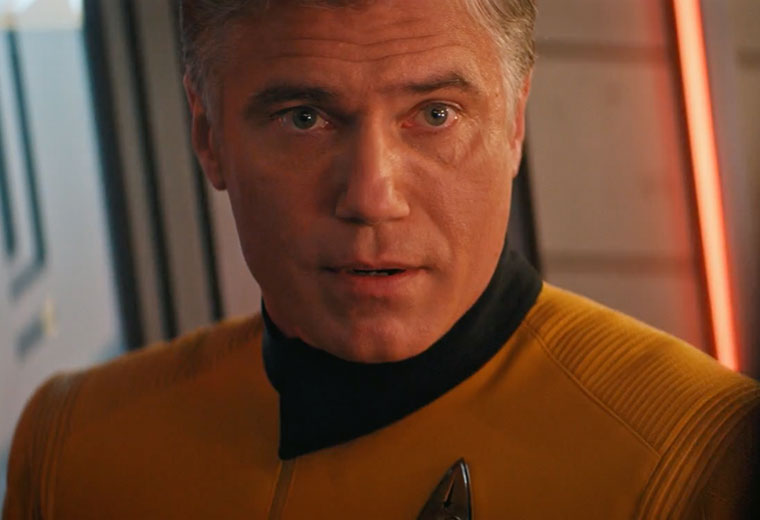 Star Trek: Short Treks is set to return next week with “Ask Not,” the second episode of the series’ sophomore season. It will be available on CBS All Access in the U.S. and CTV Sci-Fi Channel in Canada, on Thursday, November 14.

In the episode written by Kalinda Vazquez and directed by Sanji Senaka, Anson Mount returns to the role of Captain Christopher Pike and will star Amrit Kaur as Cadet Thira Sidhu, during an attack on Starbase 28.

When an attack on Starbase 28 leaves a surprise prisoner under Cadet Thira Sidhu’s (Amrit Kaur) watch, she is faced with making a decision that may threaten her standing in Starfleet.