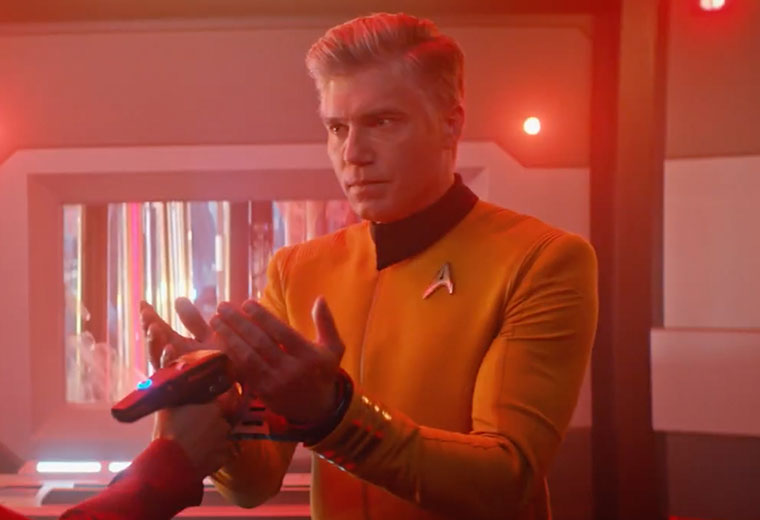 “Ask Not,” the third episode of the second season of Short Treks, is out now, and after watching the mere seven-minute-long installment, one could only assume this entry is a prelude to the highly rumored but unconfirmed Pike-era Star Trek series. And if that’s not the case, then this episode is largely rendered moot.

Focusing on a training simulation for an unknowing Cadet Thira Sidhu (Amrit Kaur), she is forced to confront a prisoner situation with Captain Pike (Anson Mount), a situation that challenges her dedication to Starfleet. It’s a character test, and one she passes much to Captain Pike’s approval. Her passing grade leads to an engineering assignment onboard the Enterprise. 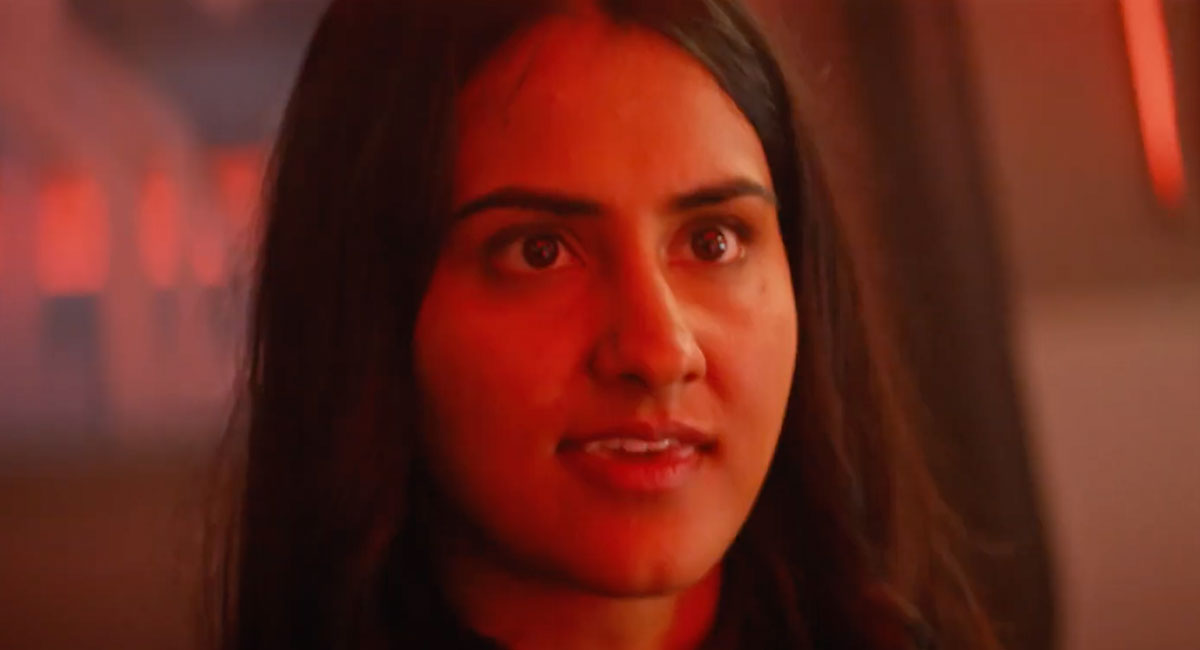 And that’s it. Seven minutes isn’t a long time to do much of anything, except perhaps one thing: introduce a future cast member of a new TV show. While it is certainly possible that Sidhu is a one-and-done character, that would prompt the question: what would her use be here? Whatever loyalty the audience gains for the up-and-coming Sidhu would be wasted on a one-time appearance, and it’s not like she imparts any particularly relevant lesson or serves as the catalyst for a character-building moment for Captain Pike. There is certainly precedent for introducing new characters in Short Treks and having them return in the series proper. Consider the Short Trek episodes “The Brightest Star” and “Runaway,” which introduced Saru’s sister, Siranna, and Xahean, respectfully, both of whom played key roles in Discovery season two. And by the way, what would be the point of designing the Enterprise’s engine room (which is much, much bigger than the old TOS set but luckily contains fewer beer vats than its 2009 counterpart) if the set wasn’t going to be used outside the 30 seconds we see here?

In any case, fans wanting more of Anson Mount’s Captain Pike certainly get a fair share here, as most of the episode is a two-person show between Pike and Sidhu. Of course, Mount is still fantastic as Pike, while Kaur holds her own against the veteran star. Sidhu’s likability and dedication makes her a character worth rooting for, which would make it further a shame if she wasn’t seen on the Enterprise again.  Hopefully, we’ll soon look back on this episode as an interesting, if perhaps too short, introduction to elements of a Captain Pike TV show.