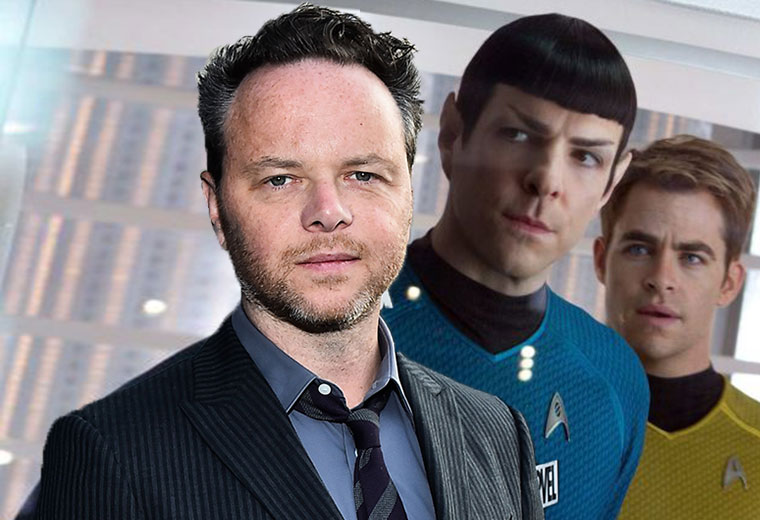 In some surprising news, the possibility of a fourth film in the rebooted “Kelvin Timeline” series of Star Trek films just got much better. Fargo and Legion creator Noah Hawley is now in final negotiations with Paramount to write and direct a new Bad Robot-produced Star Trek film, according to Deadline.

Following the release of Star Trek Beyond in 2016, Paramount announced a fourth film had been greenlit, with the idea that Chris Hemsworth would return to the role of George Kirk and Chris Pine as Captain James T. Kirk. However, after negotiations with the two actors broke down in 2018, the project appeared to come to a grinding halt.

It is expected that the “Kelvin Timeline” Enterprise crew of Chris Pine, Zachary Quinto, Zoe Saldana, Karl Urban, John Cho and Simon Pegg and  will all return for the film. Details on whether Hemsworth’s role as the elder Kirk is still part of the plan is not clear.

According to The Wrap, there are three different scripts in contention for the film, so Paramount may still be deciding on which direction to take the iconic franchise. The rumored Quentin Tarantino R-rated Star Trek spin-off is also still a possibility, in addition to the fourth Kelvin Timeline film.

No release date for Star Trek 4 has been announced.

Stay tuned to TrekNews.net for all the latest news on a fourth “Kelvin Timeline” Star Trek film, along with the television series Star Trek: Discovery, Star Trek: Short Treks, Star Trek: Picard and Star Trek: Lower Decks. You can also connect with us on social: @TrekNewsNet on Twitter, @TrekNews on Facebook, and @TrekNews on Instagram.