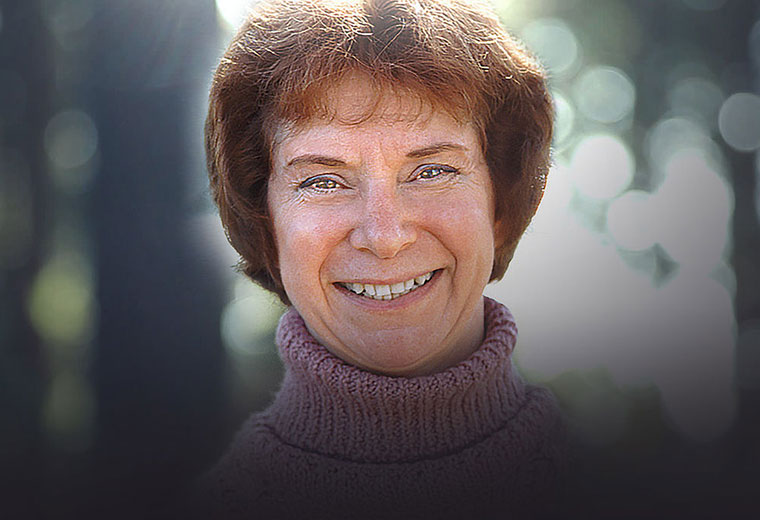 Dorothy “D.C.” Fontana, best known for work on Star Trek: The Original Series, died in Los Angeles on Monday at the age of 80 years old.

Fontana’s Star Trek writing credits include the Original Series episodes “The Enterprise Incident,” “Jorney to Babel,” “This Side of Paradise,” “Tomorrow is Yesterday,” and “Charlie X.” Following the cancellation of Star Trek in 1969, she worked on several television series, including Logan’s Run, The Six Million Dollar Man and Buck Rogers in the 25th Century. She would later go on to be a producer on Star Trek: The Animated Series, where she wrote the episode “Yesteryear” and on Star Trek: The Next Generation, where she wrote the series pilot episode “Encounter at Farpoint,” in addition to “The Naked Now,” “Too Short a Season,” and “Heart of Glory.” She would return to the Star Trek franchise to pen the Deep Space Nine first-season episode “Dax.” 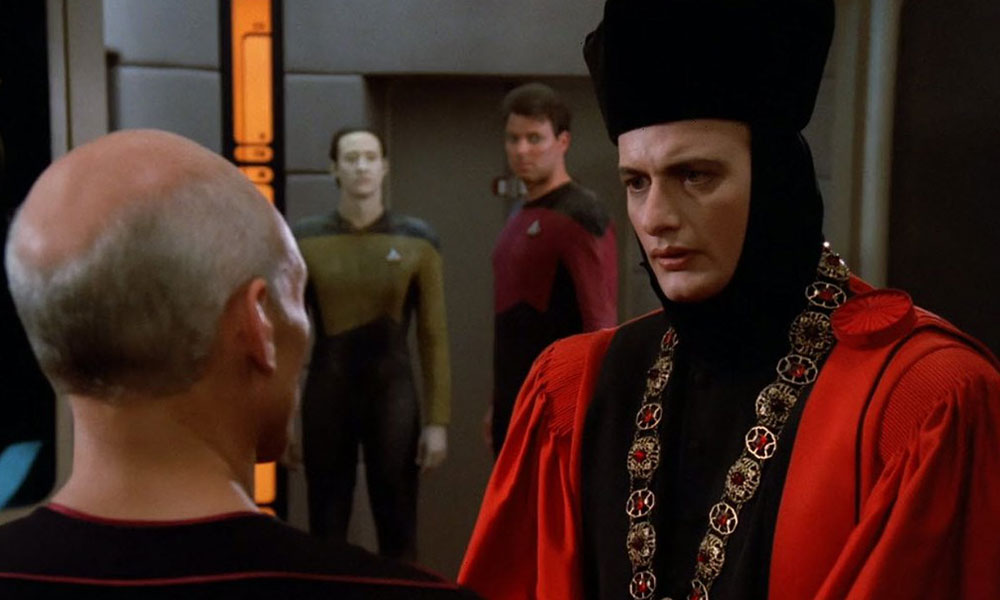 Fontana’s work on the Next Generation pilot “Encounter at Farpoint” (which she co-wrote with Star Trek creator Gene Roddenberry) earned her a Hugo Award nomination in 1988 for Best Dramatic Presentation.

Fontana’s influence and impact on the Star Trek franchise over the years is immeasurable.

She is survived by her husband, Oscar-winning visual effects cinematographer Dennis Skotak. In lieu of flowers, the family asks that memorial donations be made to the Humane Society, Best Friends Animal Society, or the American Film Institute.

Our deepest condolences go out to her family, friends and fans.