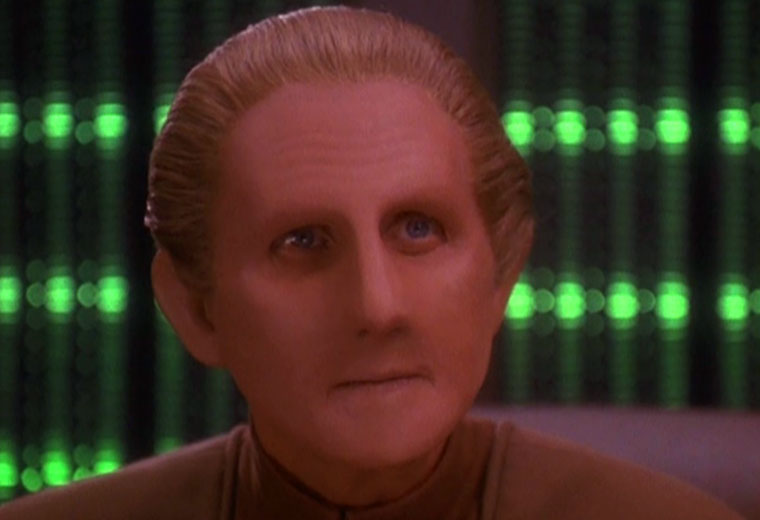 René Auberjonois, who played the Changeling Odo on Star Trek: Deep Space Nine, died at his home of metastatic lung cancer on Sunday at the age of 79. Auberjonois’ son Rèmy-Luc confirmed the passing of his father to the Associated Press.

In addition to his work on DS9, Auberjonois was a prolific actor, whose credits include television series M.A.S.H., Benson, Murder, She Wrote, L.A. Law, Boston Legal and the films King Kong (1976), The Little Mermaid, along with Star Trek VI: The Undiscovered Country. 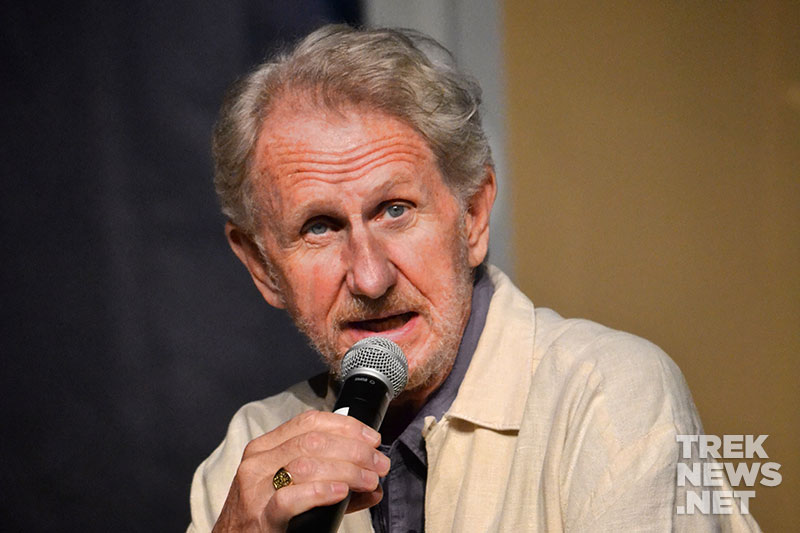 He recently took part in the Deep Space Nine documentary What We Left Behind.

Our deepest condolences go out to Auberjonois’ family, friends and fans.