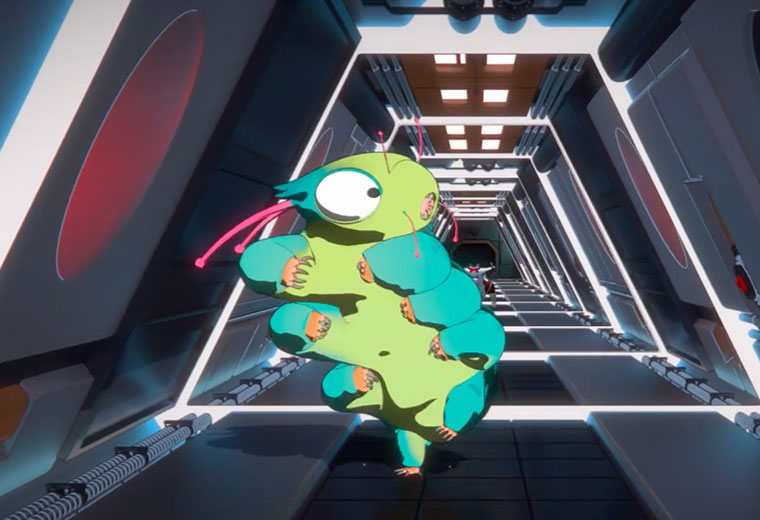 For the first time since 1974, there is a new animated Star Trek episode out in the wild. Two, in fact! A pair of animated Short Treks have been released, the first of which features the return of a Tardigrade, a key animal species from Discovery season one. This new episode, the child-friendly “Ephraim and Dot,” follows the adventures of a Tardigrade as it tries to protect its eggs onboard the Enterprise. While this plot is as cutesy as it is entertaining, it also raises several questions that might leave some fans wondering exactly how to feel about this latest entry in the Star Trek franchise. 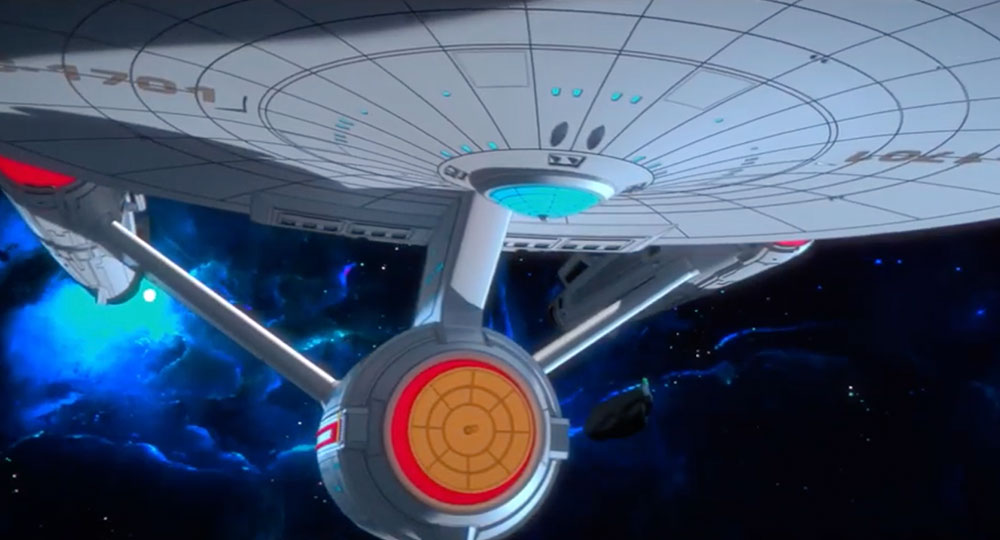 First, we will assume this episode is indeed canon, as has been every other Short Trek. Relating the Tardigrade’s journey along the Enterprise is a great idea. We know the creature can travel vast distances across space, and they are small enough where they wouldn’t get in the way of a starship’s operation (in the same way, say, a Gormagander would). Having the animal witness the Enterprise’s adventures is, in a word, awesome. We get to see a few memorable moments from The Original Series and TOS movies. Providing a foe for the animal is a DOT-7 repair bot, last seen in Such Sweet Sorrow, Part II. The bot makes for an entertaining obstacle for the Tardigrade (after all, it’s just doing its job and protecting the ship), and on the surface, this combative pair works well for the eight-minute episode. 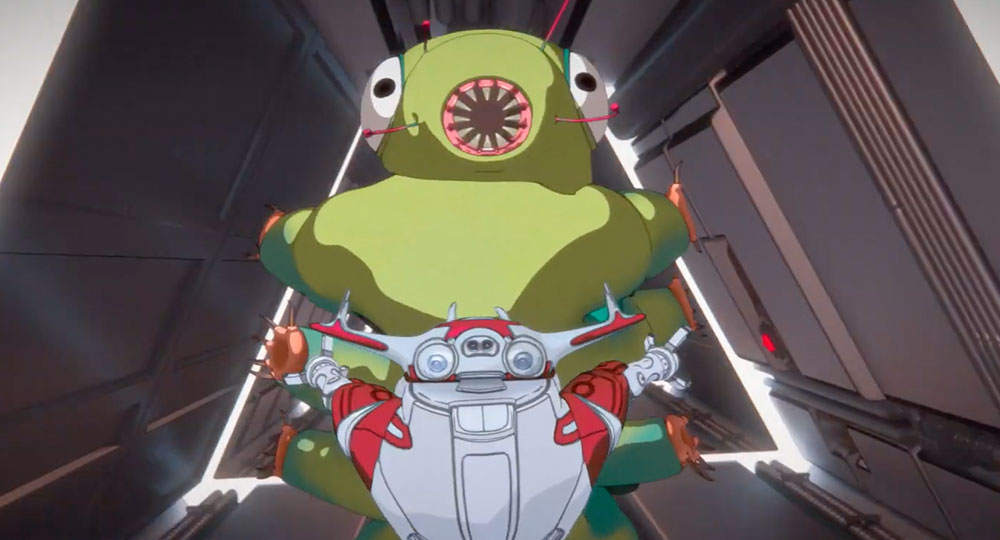 Here are some problems that may bother die-hard Star Trek fans.

This episode, on paper, is a great idea, and it would be super interesting to see it played out over a longer runtime. But in any case, what is presented here is enjoyable – and perhaps a great way to introduce kids to both new and old Star Trek. The premise of the Tardigrade accompanying the Enterprise is one rife with nostalgic potential, and the best place to try out this story is via animation. So in this sense, Short Treks has succeeded again in experimenting with a new and interesting take on Star Trek storytelling.

Longtime Star Trek composer-turned-director Michael Giacchino gets credit here for crafting a well-paced (and well-scored) tale that squeezes in some fantastic moments. But what is the cost of this? For anybody who may worry about canon or plot holes, here’s some advice: this episode is great when viewed through the right lens. Don’t worry about what “Ephraim and Dot” means for Star Trek canon. Like the Tardigrade itself, just try to enjoy the ride.

Stay tuned to TrekNews.net for a review of the second animated Star Trek: Short Treks episode released today: “The Girl Who Made the Stars.”