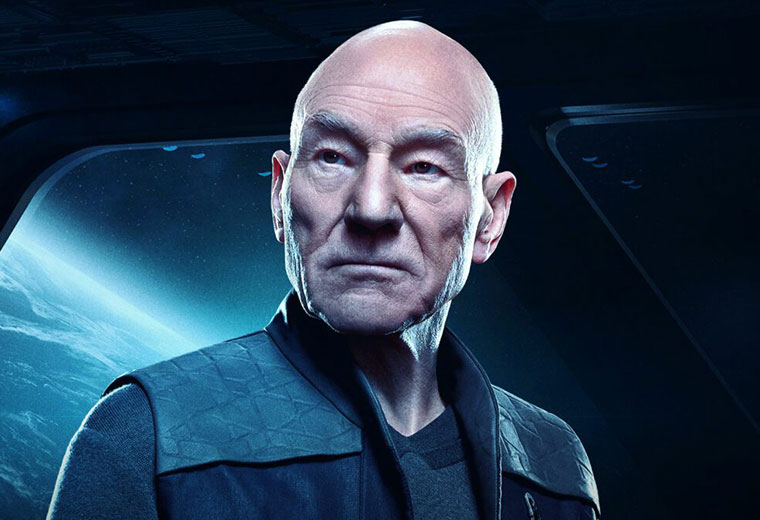 While we’re still more than a month away from the premiere of Star Trek: Picard, it appears as though the series has already been renewed for a second season.

According to Variety, the renewal became evident when the second season of the series was included on the California Film Commission’s list of shows that would be receiving tax credits in the upcoming year. Picard will receive over $20 million in tax credits for its second season (up from the first season’s $15.6 million).

The latest trailer for Star Trek: Picard dropped back in October at New York Comic Con.