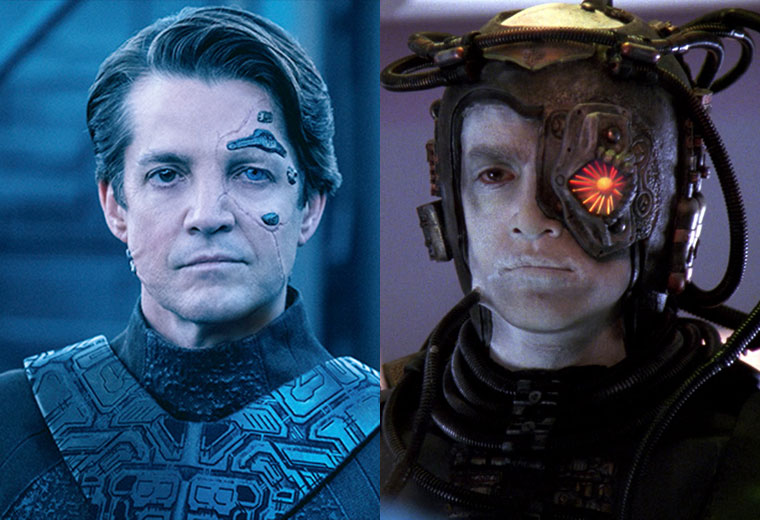 Leading up to the premiere of Star Trek: Picard in less than a month, we now have our best look yet at the former Borg drone Hugh’s new look in the series.

First seen in the Star Trek: The Next Generation episode “I, Borg,” Hugh is once again played by actor Jonathan Del Arco in Star Trek: Picard. He now appears without his cybernetic components that were part of his look previously — aside from a few stray pieces peeking through his flesh. 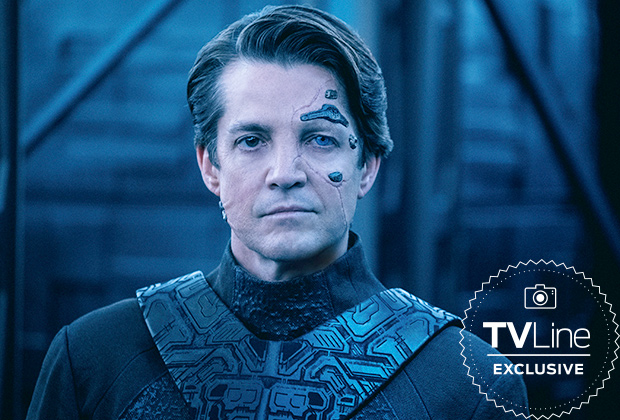 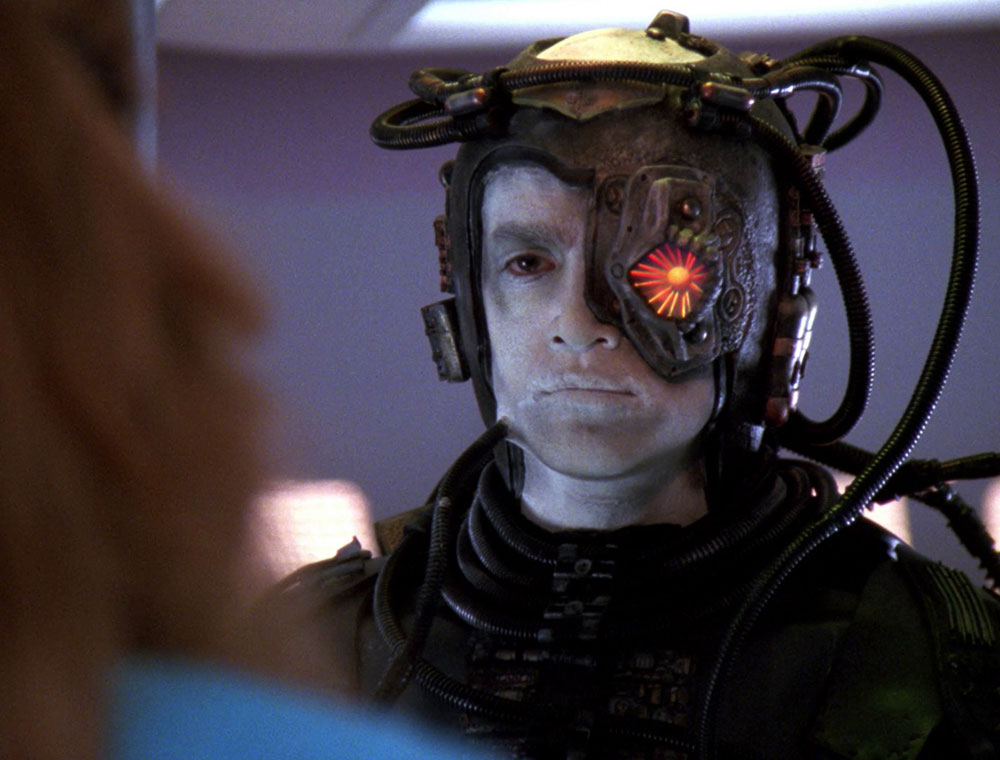 Hugh, as seen in Star Trek: The Next Generation (CBS)

The first season of Star Trek: Picard will debut on January 23, 2020 on CBS All Access and will be available in more than 200 countries and territories on January 24, 2020 through Amazon Prime Video. The series will star Patrick Stewart as he returns to the role of Jean-Luc Picard, alongside Isa Briones, Santiago Cabrera, Michelle Hurd, Alison Pill, Harry Treadaway and Evan Evagora. The series will also gueststar Star Trek: The Next Generation alum Jonathan Frakes (William Riker), Marina Sirtis (Deanna Troi), Brent Spiner (Data/B4), Jonathan Del Arco (Hugh the Borg) along with Star Trek: Voyager‘s Jeri Ryan (Annika Hansen/Seven of Nine).