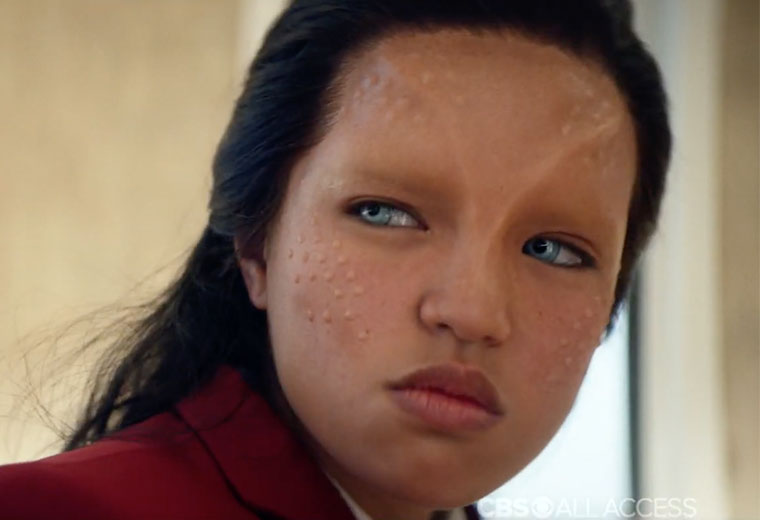 Check out the trailer for the Star Trek: Picard tie-in episode of Star Trek: Short Treks “Children of Mars”

Star Trek: Short Treks is set to return on January 9th with “Children of Mars” the sixth and final episode of the series’ second season.

The episode will tie in and act as a prequel to the first season of Star Trek: Picard, which will debut later this month on CBS All Access.

12 year-old classmates Kima and Lil find themselves at odds with each other on a day that will change their lives forever.