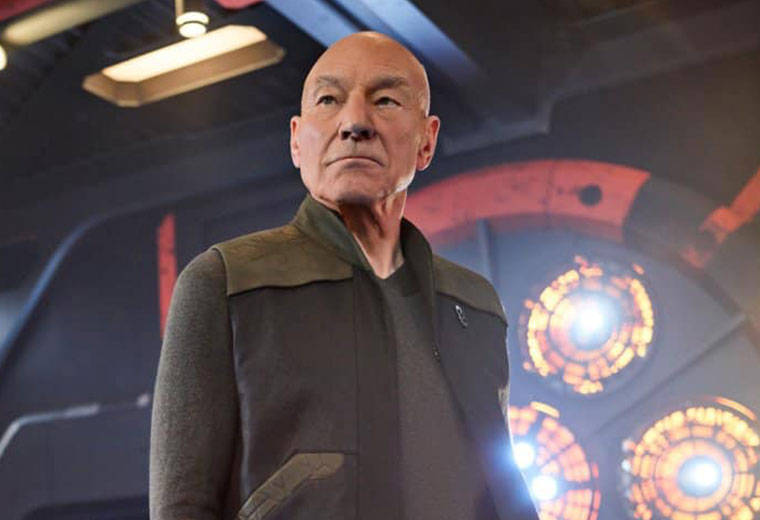 Ahead of the January 23rd premiere of Star Trek: Picard, the series has now been officially renewed for a second season. The announcement was made by Julie McNamara, Executive Vice President of Original Content for CBS All Access, during the streaming service’s Television Critics Association presentation.

The news comes after weeks of speculation and insider claims that the series was already slated for a second season.

“The energy and excitement around the premiere of Star Trek: Picard has reached a magnitude greater than all of us at CBS All Access could have hoped for,” McNamara said. “We’re thrilled to announce plans for a second season before the series’ debut, and we are confident that ‘Star Trek’ fans and new viewers alike will be captured by the stellar cast and creative team’s meticulously crafted story when it premieres on January 23.”