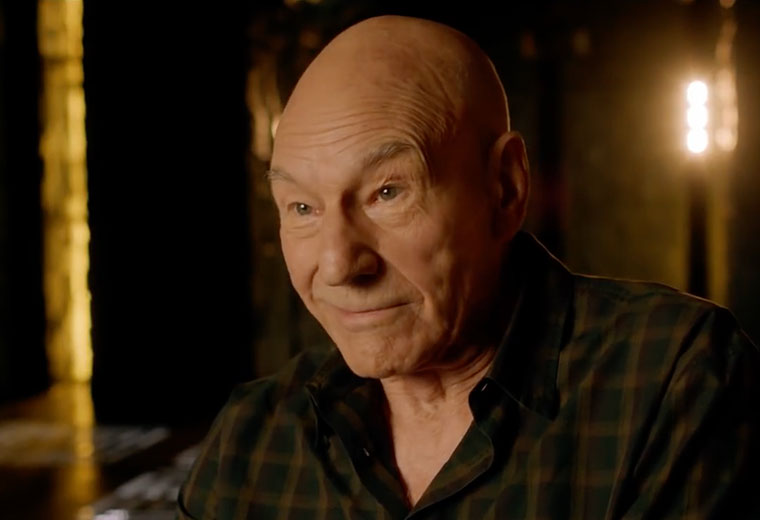 In the video, Stewart starts off by saying:

The show is called Star Trek: Picard. It’s not Next Generation. Almost twenty years have passed. Things have become more complex. The world of Starfleet… the world of the Federation is not quite what it was the last time Jean-Luc Picard was seen in that world. It’s different. And it’s not all good.

One of the first things Patrick (Stewart) wanted to make sure of; is that we were paying homage to, and respecting what came before but doing something entirely different. Our mission was really how to build a show that honored Next Gen and other Trek shows but really had its own unique identity.

Earlier this week, the first three episodes of the series were shown during the L.A. premiere event. Those episodes were directed by Hanelle M. Culpepper, who has previously worked on Star Trek: Discovery, Supergirl and Gotham. Culpepper described why it was important to make Picard different than other Star Trek series that came before it, saying:

It was important to establish this different tone for Picard because we’re ultimately building a series around his character.

Please note: The video above may not be viewable in some regions. We will add additional region-specific versions here, as they become available.

The series has already been renewed for a second season.