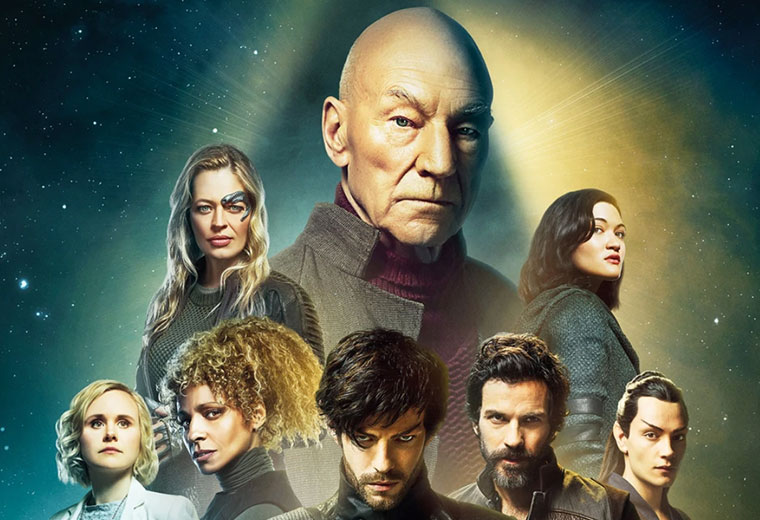 How, when and where you can watch Star Trek: Picard—regardless of where you live in the world.

Since its original announcement back in the summer of 2018, fans have been asking how they’ll be able to watch Star Trek: Picard, when it premieres. With the first episode set to debut next week, we thought it would be a good idea to answer that question and a few others for our readers.

As for where you’ll be able to watch Picard, that answer will really depend on where you live in the world (or at least where your IP address says you do). 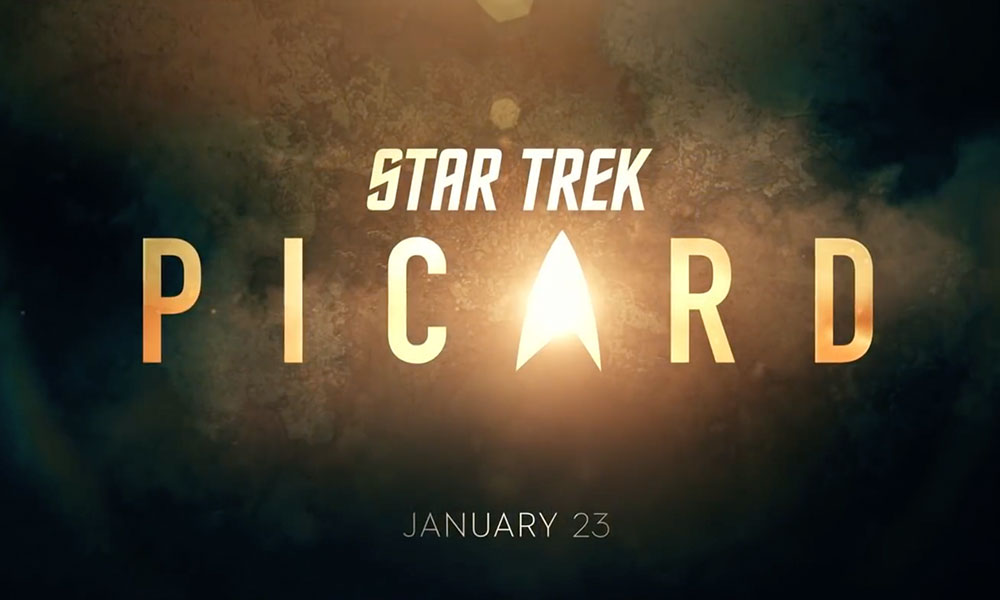 In the United States:

For us here in the United States, the first ten-episode season of Star Trek: Picard will be available on the CBS All Access streaming video service. The first episode will premiere on January 23, with a new episode being added every Thursday.

CBS All Access currently has two monthly plans to choose from; $5.99/month with “limited commercials,” and $9.99/month without commercials. Both plans currently offer a one-week trial offer for new subscribers. The service also includes every episode of previous Star Trek shows, including The Original Series, The Animated Series, The Next Generation, Deep Space Nine, Voyager, and Enterprise. Of course, current series Star Trek: Discovery and Star Trek: Short Treks are also available.

The recently announced Picard post-show The Ready Room will be released after each episode of the series on CBS All Access and will be hosted by former TNG star Wil Wheaton. 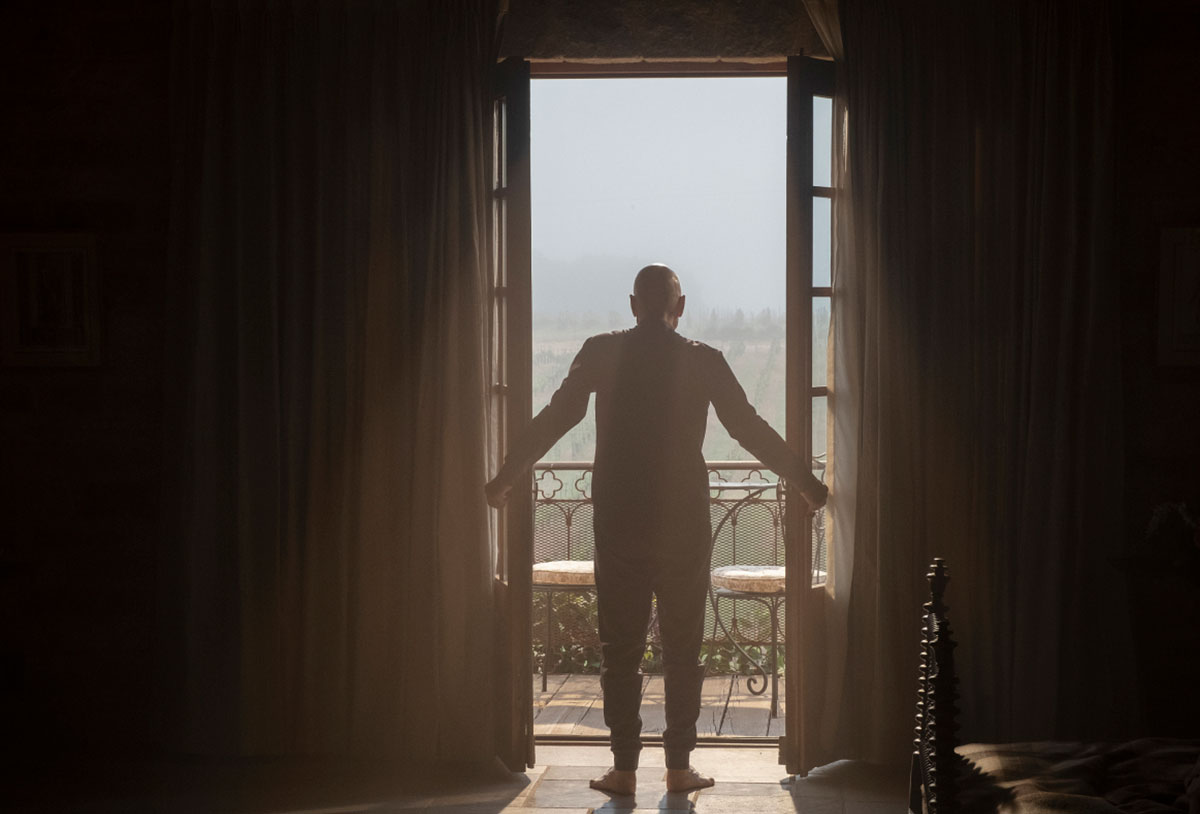 Similarly to how Star Trek: Discovery was distributed in Canada, each episode of Picard will be first broadcast by CTV Sci-Fi Channel. The episodes will be available the following day on the Crave video streaming service.

The first episode of Picard will be available on CTV Sci-Fi Channel and Z on January 23.

Much like CBS All Access in the U.S., Crave offers Canadian subscribers all previous Star Trek series in their catalog, along with Discovery and Short Treks. 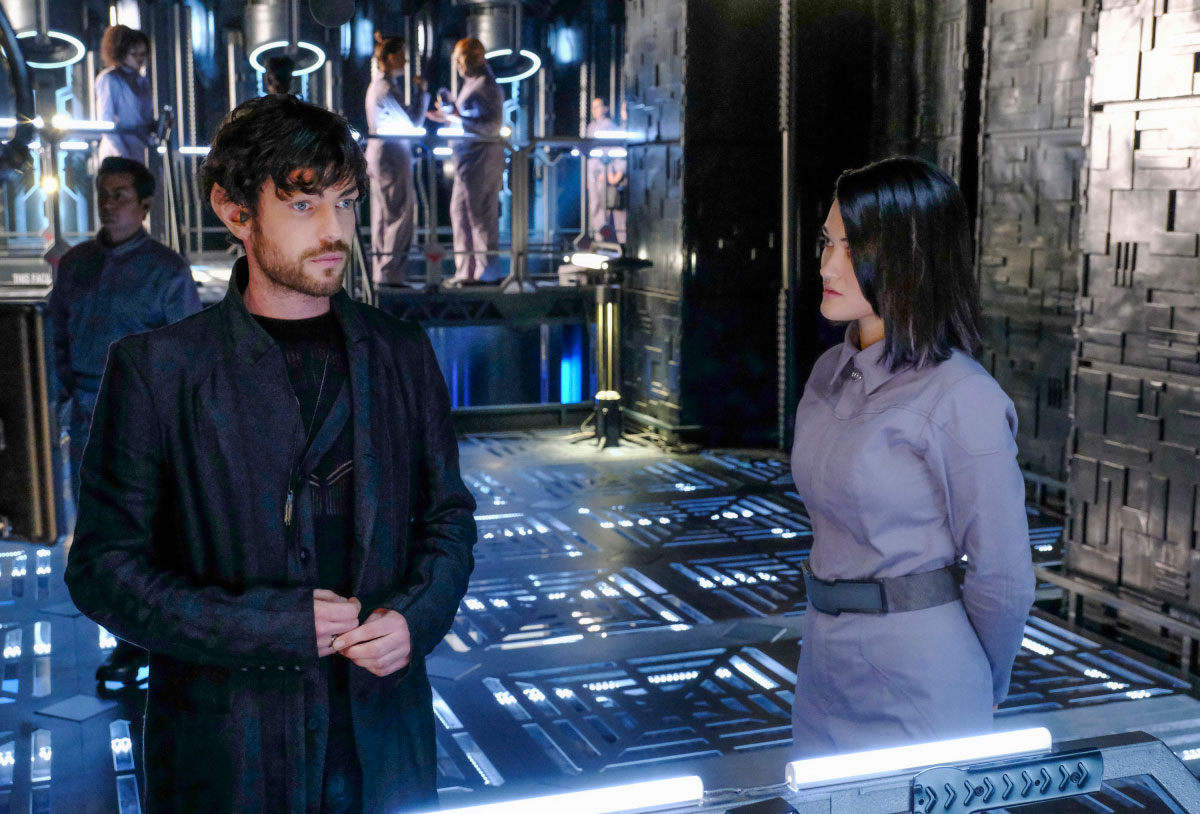 For fans internationally, each episode of Picard will be available within 24 hours of its U.S. on Amazon Prime Video in more than 200 countries and territories around the world, including the United Kingdom, Germany, Austria, Japan, Belgium, France, India, Italy, Spain, Poland, and Brazil.

International Amazon Prime Video subscribers will also have access to previous Star Trek series. However, Star Trek: Discovery is not currently available, as it was licensed for international release by Netflix.

The Amazon Prime Video premiere of Star Trek: Picard will be available on January 24.

The price of Amazon Prime Video will be dependent on your location and chosen plan. 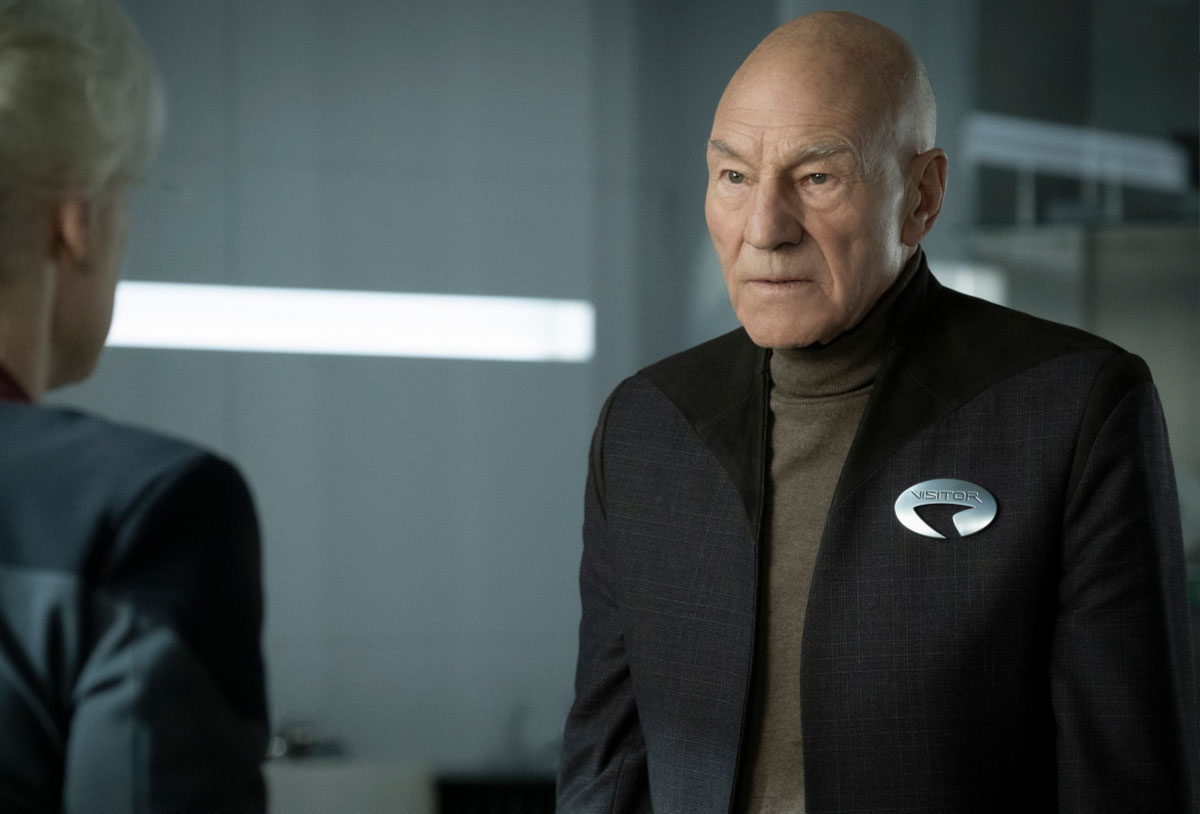 The series has already been renewed for a second season.