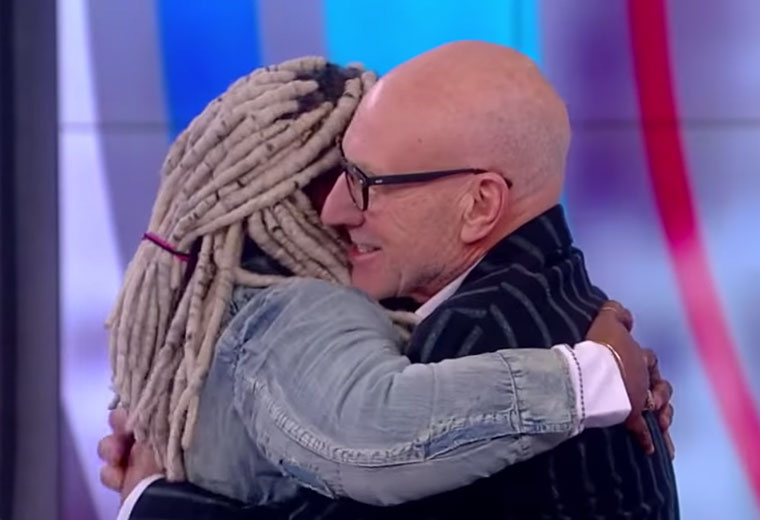 Patrick Stewart appeared on Wednesday’s episode of the The View and personally invited host Whoopi Goldberg to appear in the second season of Star Trek: Picard.

While promoting the premiere of the Picard series, Stewart surprised Goldberg, saying:

“I’m here with a formal invitation… it’s for you, Whoopi. Alex Kurtzman, who is the senior executive producer of Star Trek: Picard, and all of his colleagues — of which I am one — want to invite you into the second season.”

Stewart’s invitation was met with a big smile from Goldberg and huge applause from the studio audience.

Whoopi Goldberg played the El-Aurian Ten Forward bartender Guinan aboard the USS Enterprise-D in seasons one through six of Star Trek: The Next Generation. She also appeared as Guinan in 1994’s Star Trek: Generations and 2002’s Star Trek: Nemesis.

Star Trek: Picard premieres on CBS All Access in the United States and broadcast on CTV Sci-Fi Channel, prior to streaming on CraveTV, in Canada on January 23. It will debut on Amazon Prime Video for the rest of the world on January 24.