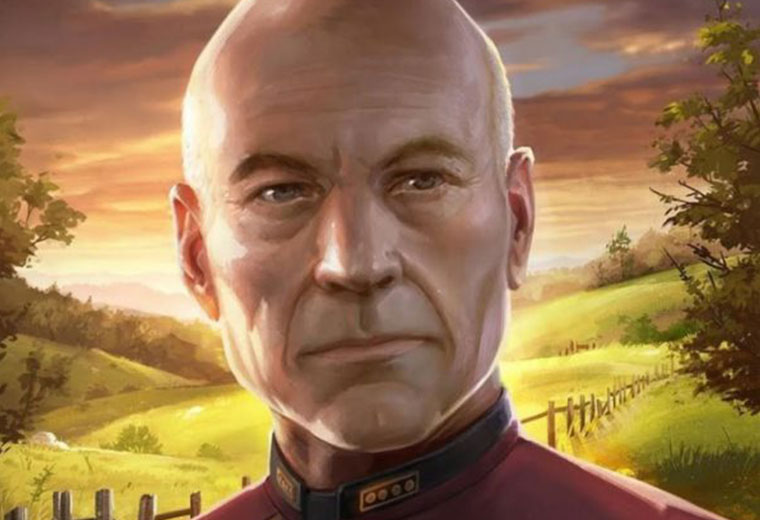 We are now just hours away from the premiere of Star Trek: Picard. Back in November, to help satisfy fan’s appetites for the new show, CBS and IDW Publishing partnered for a three-part Star Trek: Picard – Countdown comic book series, which serves as a prequel to the on-screen return on Jean-Luc Picard. You can bet people, places, and events from the comics will have their place in the franchise’s newest series.

If you enjoy reading comics, Star Trek: Picard – Countdown is certainly worth checking out. However, readers should keep in mind that only two of the three issues are available at this point, due to delays. The third issue is expected to be released on January 29.

We’ve complied a list of things you should know from Star Trek: Picard – Countdown, leading into Thursday’s highly-anticipated on-screen return of Jean-Luc Picard.

Here are the top things you should know from Star Trek: Picard – Countdown, issues one and two. 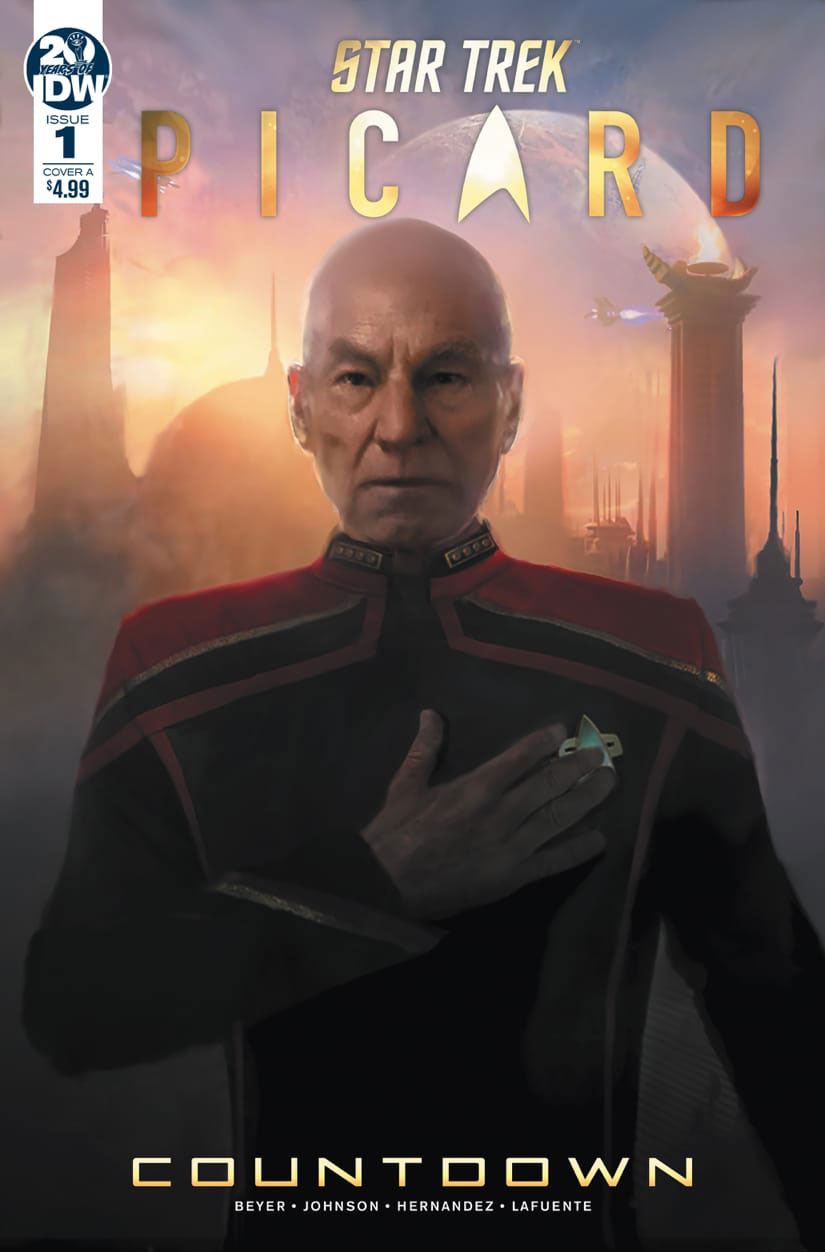 In 2385, four years after the events of Star Trek: Nemesis, Admiral Picard is leading the rescue of Romulan worlds threatened by the supernova.

With the help of Commander Geordi LaForge, Jean-Luc Picard was overseeing the construction of a brand new fleet of Starfleet ships designed to help evacuate Romulan worlds before a massive supernova (the same seen in Star Trek (2009). In leading these evacuations, Picard followed the philosophy that all sentient life should be saved, not just Romulans.

When Picard arrives on the Romulan colony of Yuyat to evacuate its people before the supernova hits, Athus, one of the Romulan leaders, is showing Picard and his first officer around when they come upon a vineyard. Picard notices alien farmers working there and asks Athus who they are. Athus remarks that they are the native population of Yuyat, and that there are five million of them here. A shocked Picard snaps back saying they only have enough space for ten thousand on their ship.

Athus responds, coldly, that these natives are not to be evacuated. They will stay back, and perish in the supernova. 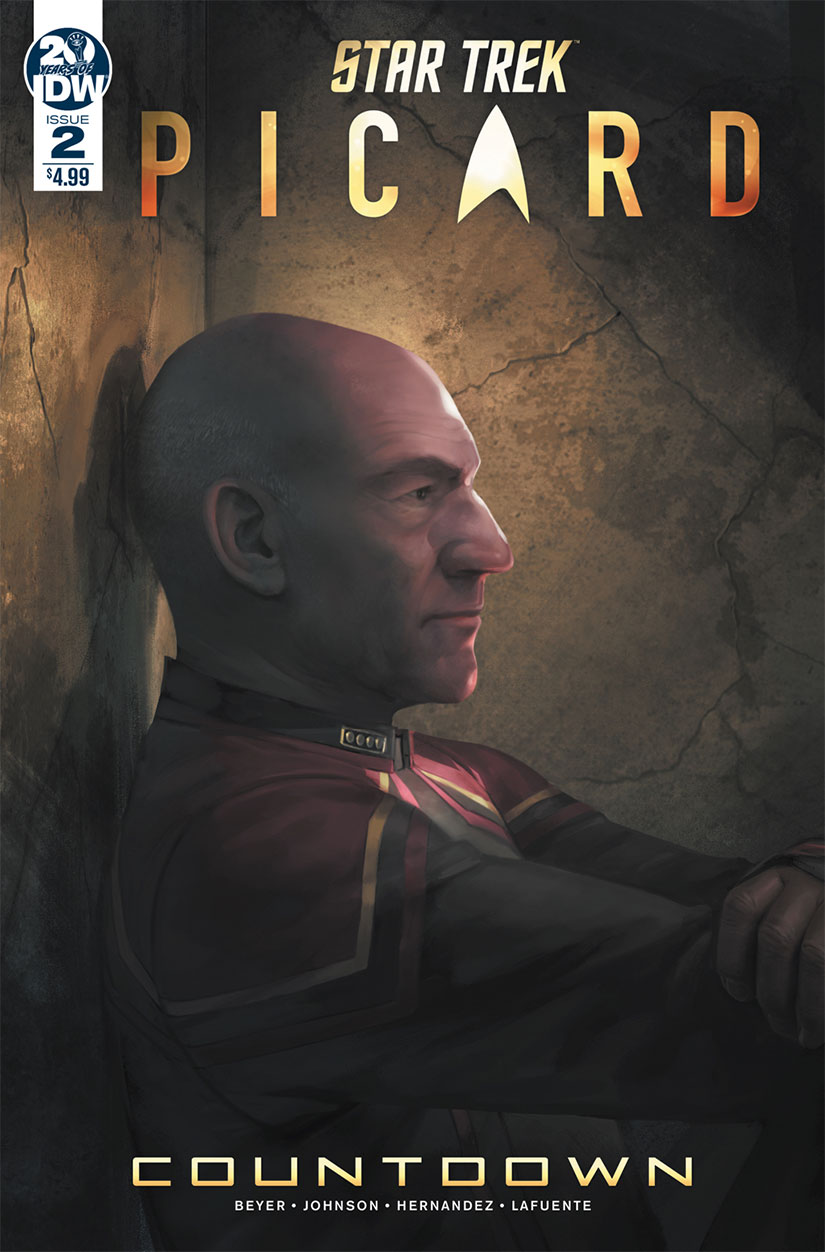 Other things to know:

No longer in command of the Enterprise, Picard coordinates the Romulan evacuation from the Verity, a ship of the same design as the Enterprise-F, from Star Trek Online. 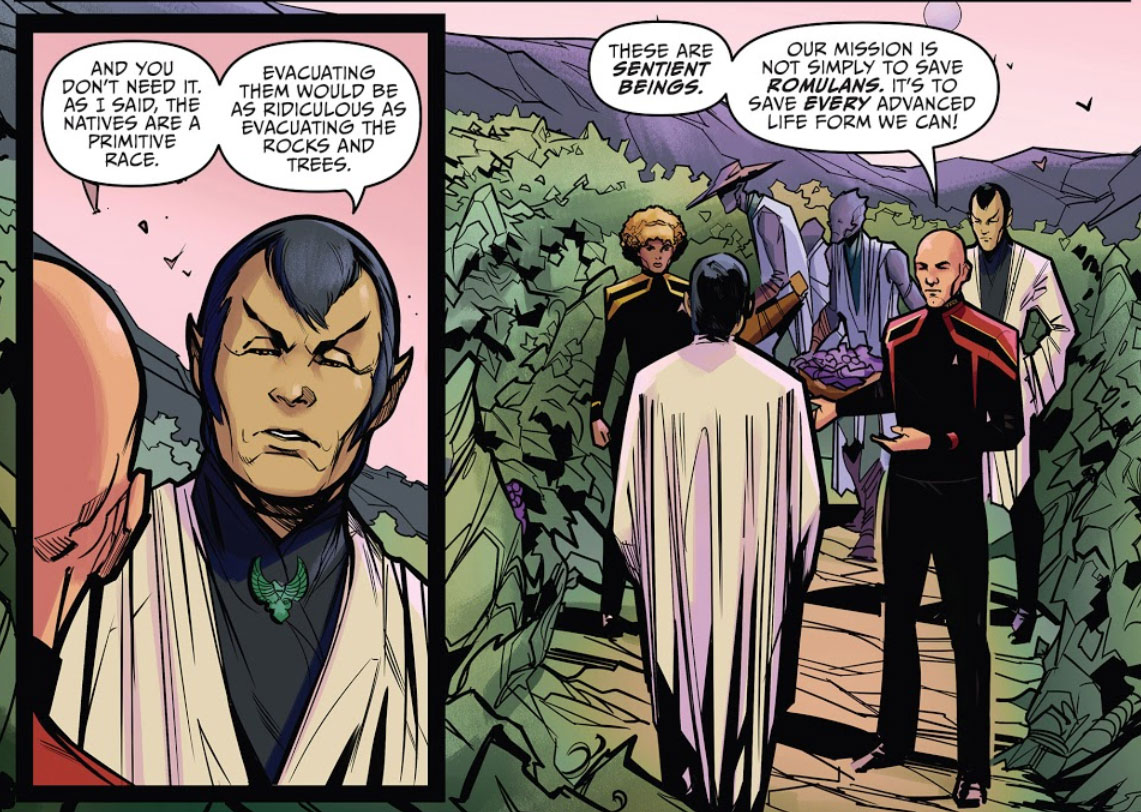 Musiker is described as Starfleet’s foremost analyst on Romulan affairs. She and Picard seem to have created quite the friendly relationship, as she has taken to calling him “JL” because, as she says, “Formality is the enemy of efficiency.” We know Musiker is a major player in Star Trek: Picard (played by Michelle Hurd), so it will be interesting to see their shared history and friendly dynamic manifest on screen. 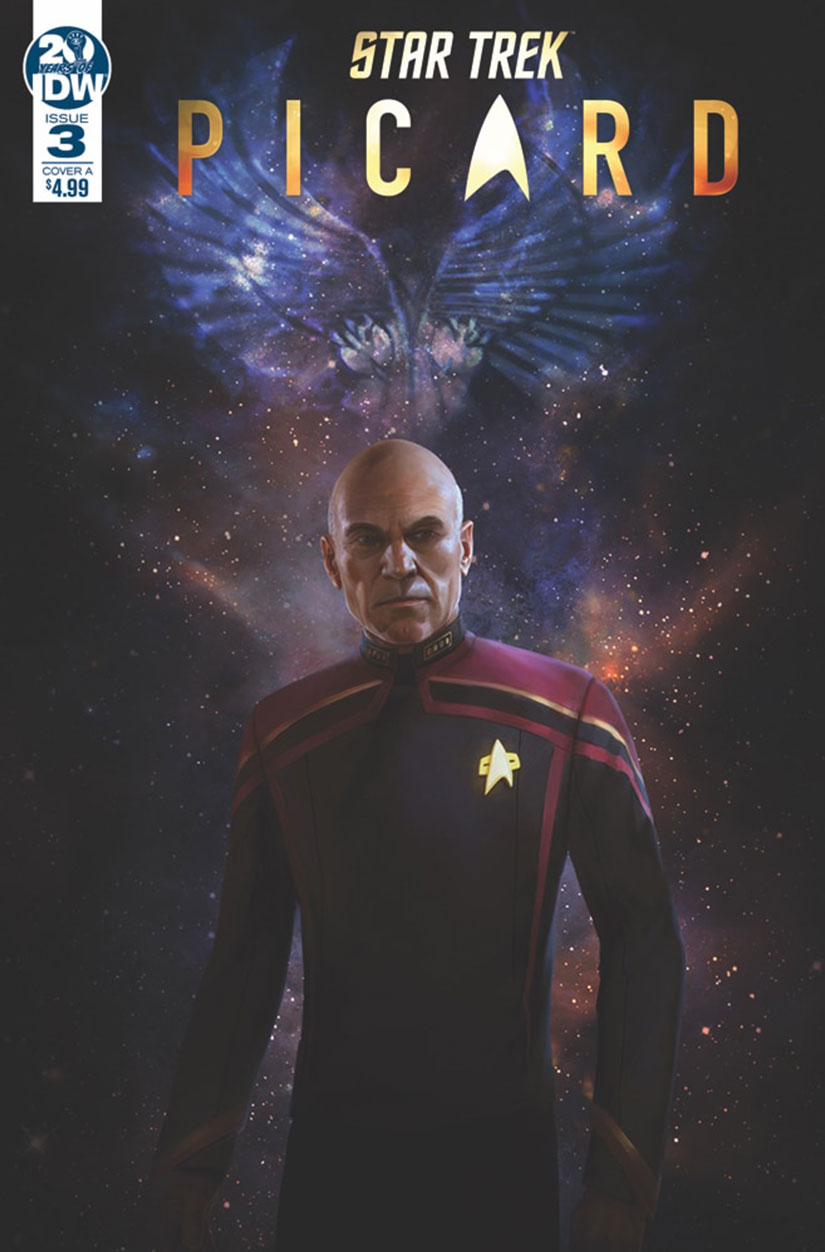