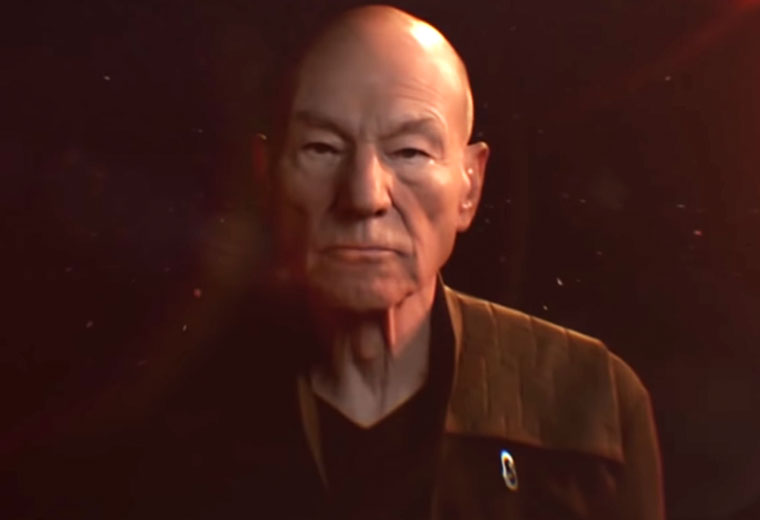 With the first episode of Star Trek: Picard now streaming on CBS All Access in the United States, the opening title sequence is also available.

With a melody composed by Jeff Russo, who also worked on the Star Trek: Discovery opening, the sequence begins in the Picard family vineyard in  La Barre, France and follows fragments of Jean-Liuc Picard through a Borg cube, crystalline shapes and round planet-like objects, which ultimately form the face of Picard.

Check out the Star Trek: Picard opening title sequence for yourself below.

The first three episode titles have been revealed and include:

Episode 3: “The End is the Beginning” (begins streaming February 6)

Star Trek: Picard is now streaming on CBS All Access in the United States. It will be broadcast on CTV Sci-Fi Channel, prior to streaming on CraveTV, in Canada. The series will debut on Amazon Prime Video for the rest of the world on Friday.