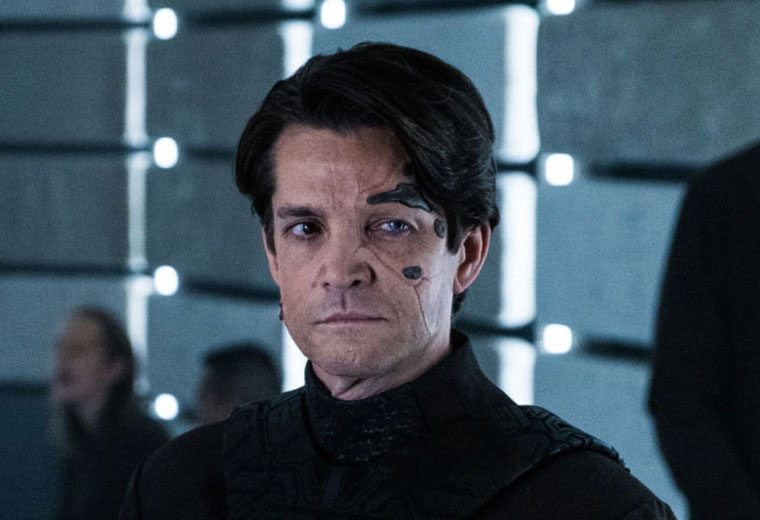 CBS has unveiled 12 new photos from the third episode of Star Trek: Picard “The End is the Beginning,” which will debut later this week.

Star Trek: Picard 103 “The Ends is the Beginning” photos: 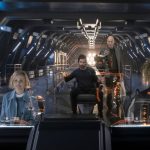 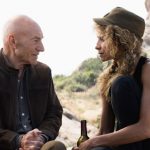 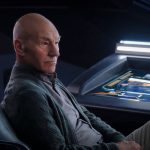 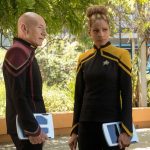 Patrick Stewart as Picard and MichelleHurd as Raffi 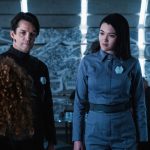 Jonathan Del Arco as Hugh and Isa Briones as Soji 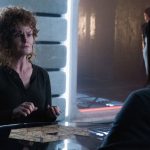 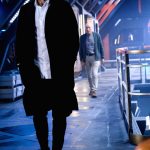 Santiago Cabrera as Rios and Patrick Stewart as Picard 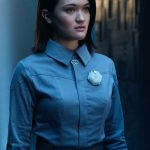 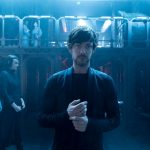 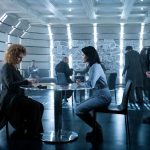 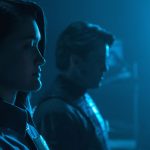 Isa Briones as Soji and Jonathan Del Arco as Hugh 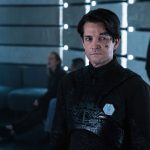