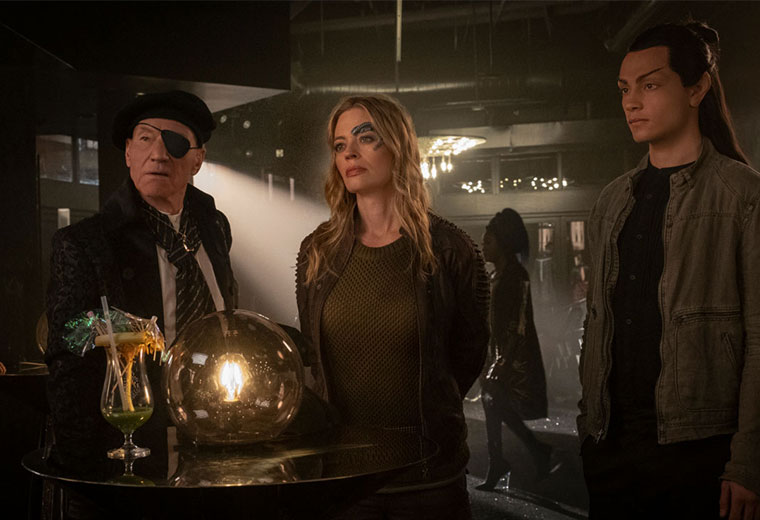 The La Sirena crew begins an unpredictable and lively expedition on Freecloud to search for Bruce Maddox. When they learn that Maddox has found himself in a precarious situation, a familiar face offers her assistance.