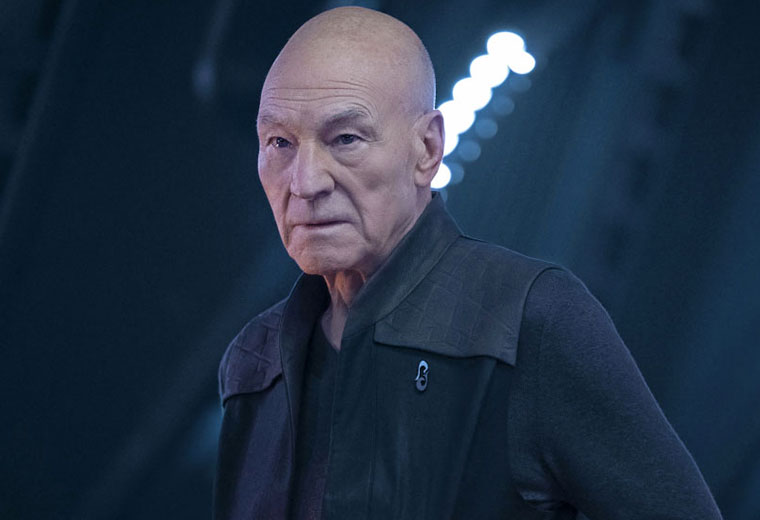 CBS has released seven new photos from the upcoming sixth episode of Star Trek: Picard “The Impossible Box,” written by Nick Zayas and directed by Maja Vrvilo. The episode will debut later this week.

Picard and the crew track Soji to the Borg cube in Romulan space, resurfacing haunting memories for Picard. Meanwhile, Narek believes he finally found a way to safely exploit Soji for information.