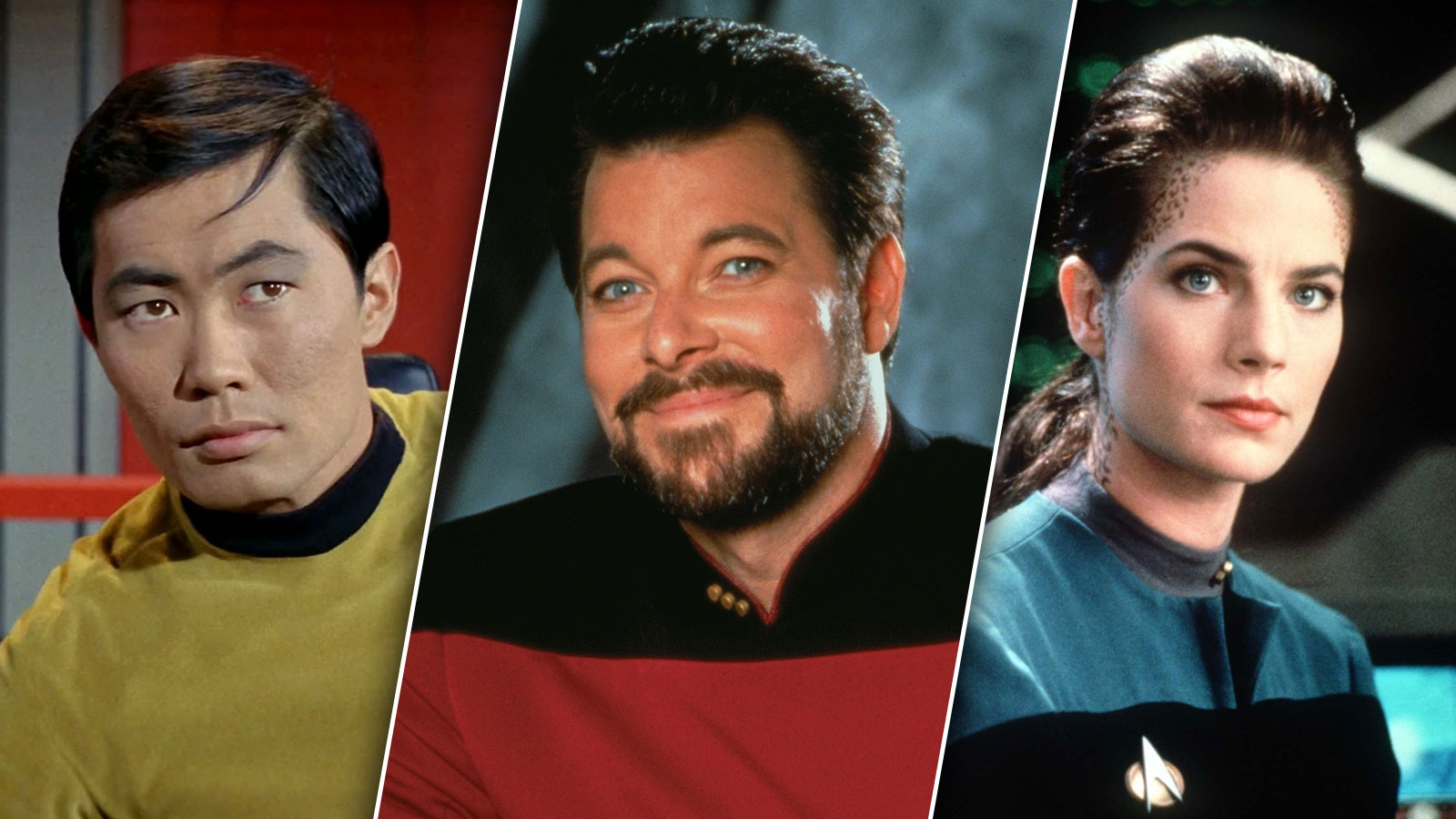 Just as this year’s Star Trek: The Cruise sets sail, the first celebrity guests for the 2021 cruise have been revealed.

Star Trek: The Cruise V will leave from the port of Miami on March 7, 2021, with stops in Nassau, San Juan and Tortola. In addition to celebrity panels, the seven-day cruise will feature nightly shows, a Star Trek museum, autograph and photo op session along with celebrity-hosted excursions in the ports of call. 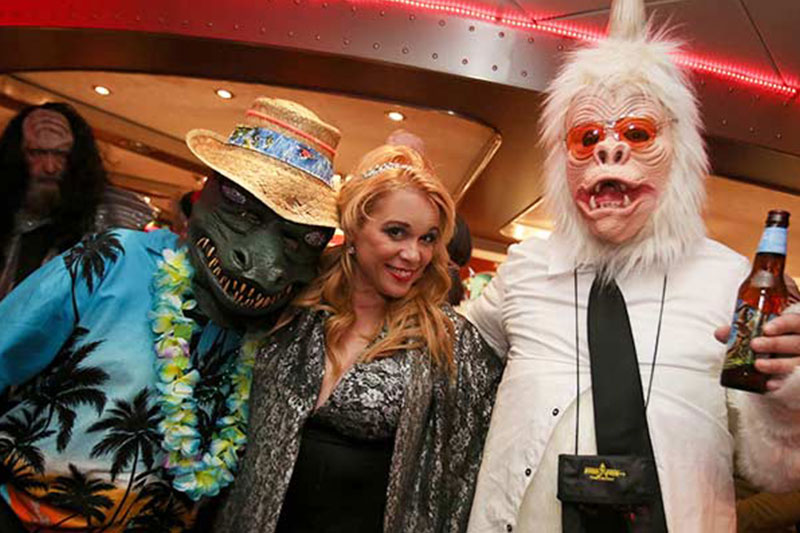 STAR TREK: THE CRUISE™ V  will set sail on the spectacular Explorer of The Seas, a Voyager Class ship perfectly suited to be transformed into the ultimate Star Trek amusement park at sea. Step onto the fully chartered ship and immerse yourself in one-of-a-kind nightly shows in the Main Theater; engage in parties and panels in small and intimate venues; and revel in the pageantry of costume parties on the Promenade. With more than a dozen bars, restaurants, clubs, lounges, a dazzling casino, tranquil spa and expansive pool deck, this ship is a destination of its own.

For those interested in attending Star Trek: The Cruise V, you can book your stateroom aboard the Royal Caribbean’s Explorer of the Seas beginning March 10, 2020.