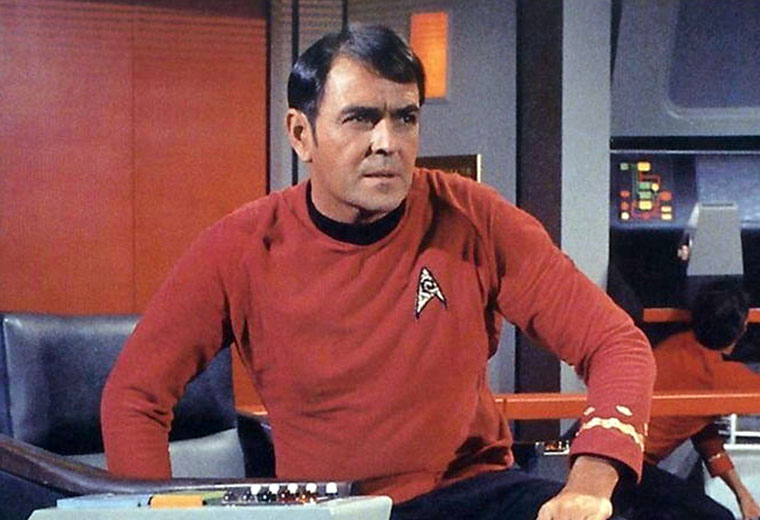 Today we celebrate and remember the great James Doohan on what would have been his 100th birthday. His iconic portrayal of Chief Engineer of the Starship Enterprise Montgomery “Scotty” Scott in Star Trek: The Original Series, made him household name. 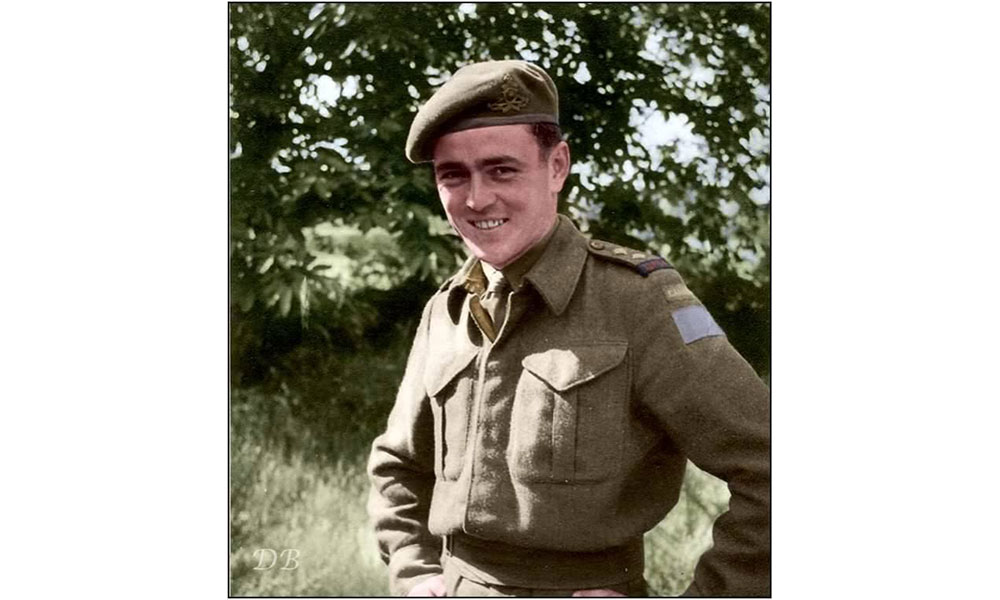 Doohan played “Scotty” for all three seasons of The Original Series opposite William, Shatner, DeForest Kelley, Leonard Nimoy, Nichelle Nichols, George Takei and Walter Koenig, and in The Animated Series and in the first seven Star Trek feature films. 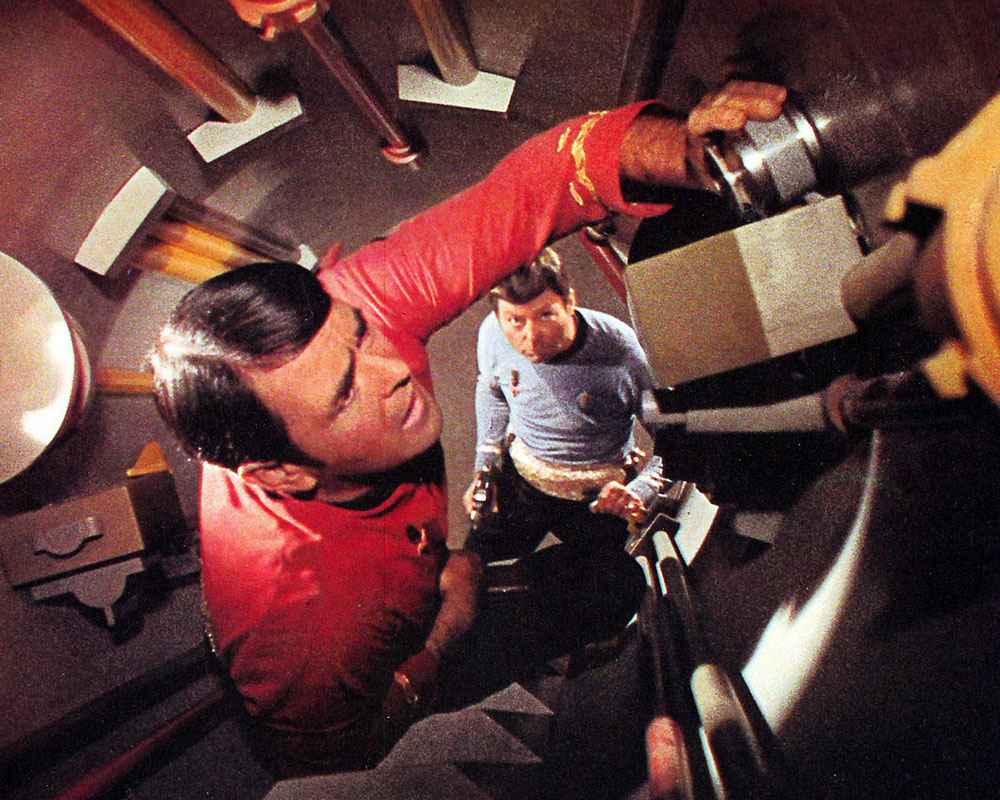 Doohan as “Scotty” in a Jefferies Tube on Star Trek (credit: CBS)

Following his work on Star Trek, Doohan played Commander Canarvin in Jason of Star Command, along with appearances on The Ben Stiller Show and The Bold and the Beautiful. 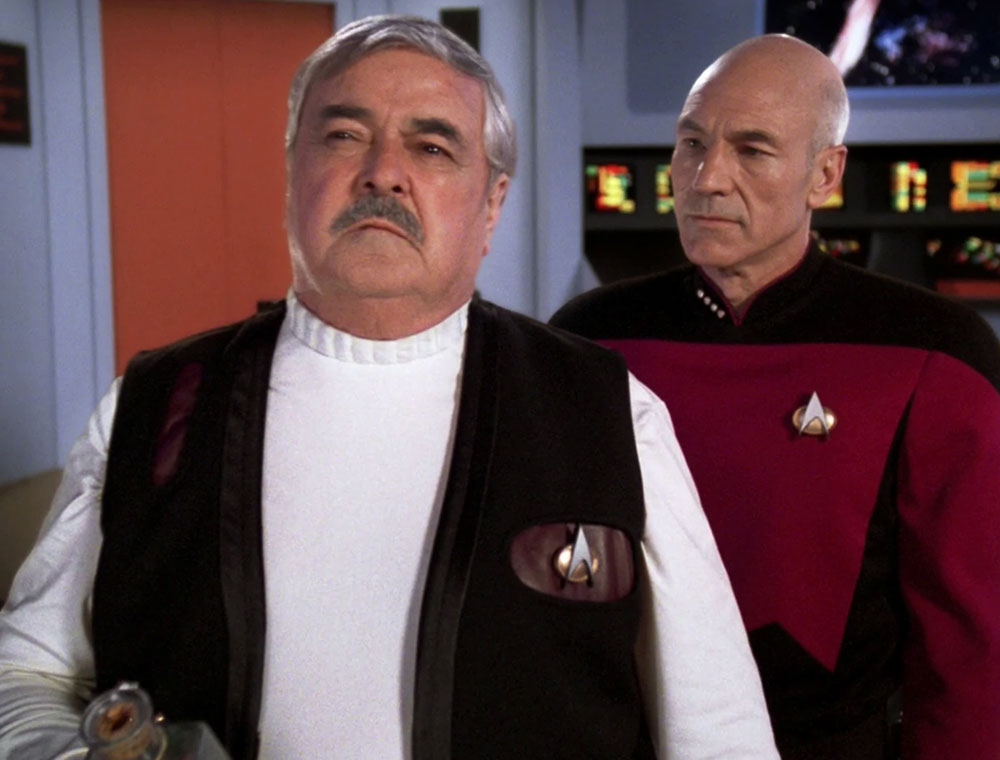 Doohan as “Scotty” and Patrick Stewart as Captain Picard in the Star Trek: The Next Generation episode “Relics” (credit: CBS) 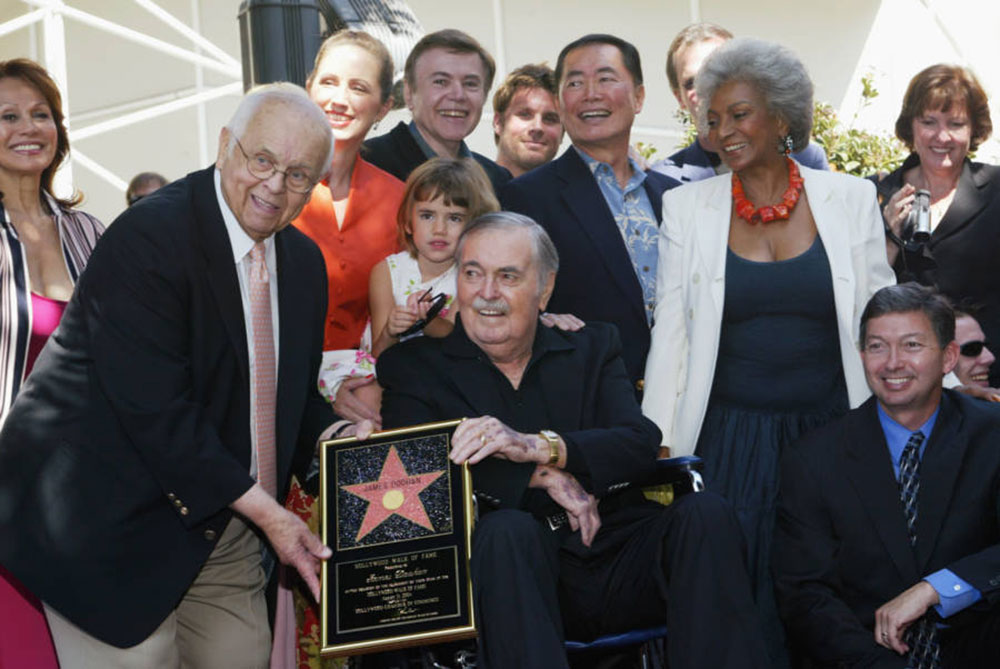 Doohan receiving his star on the Hollywood Walk of Fame in 2004 (credit: Chris Farina/Corbis via Getty Images)