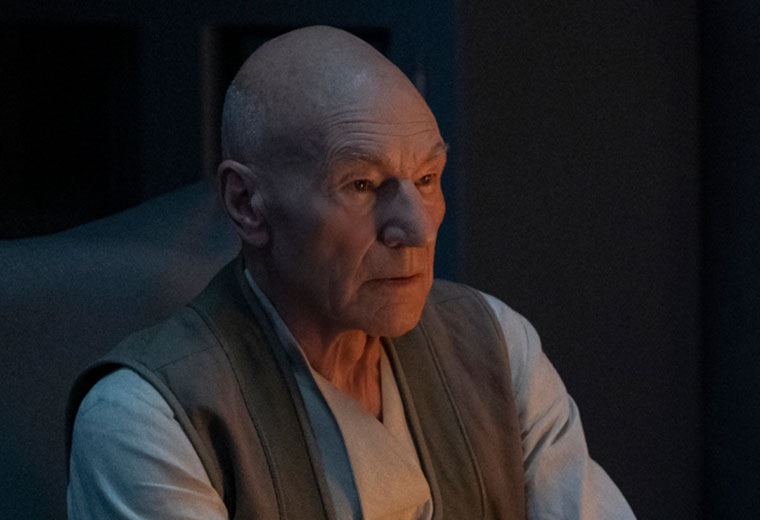 CBS has released six new photos from the upcoming first finale of Star Trek: Picard “Et in Arcadia Ego, Part 2.” The episode will debut on CBS All Access in the U.S. on Thursday, March 26.