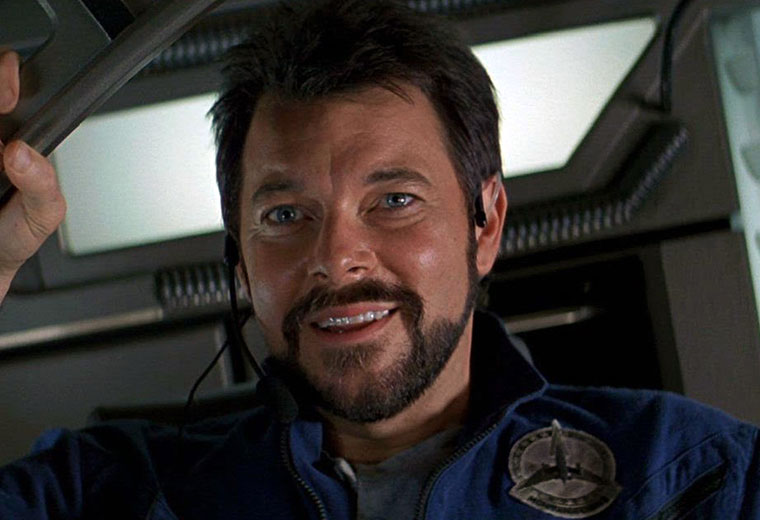 Get your copy of Star Trek: First Contact ready, because on Wednesday, April 29 at 8 pm ET/5 pm PT director Jonathan Frakes will be answering fan questions throughout the film. The streaming event is being done in partnership with IGN’s ongoing Watch From Home Theater series.

It should be noted that the film itself will not be streamed, so you’ll need to sync up your DVD, Blu-ray or streaming copy of the film with the event as it kicks off.

You can watch along with Frakes on IGN.com, or on either the IGN or CineFix YouTube pages. 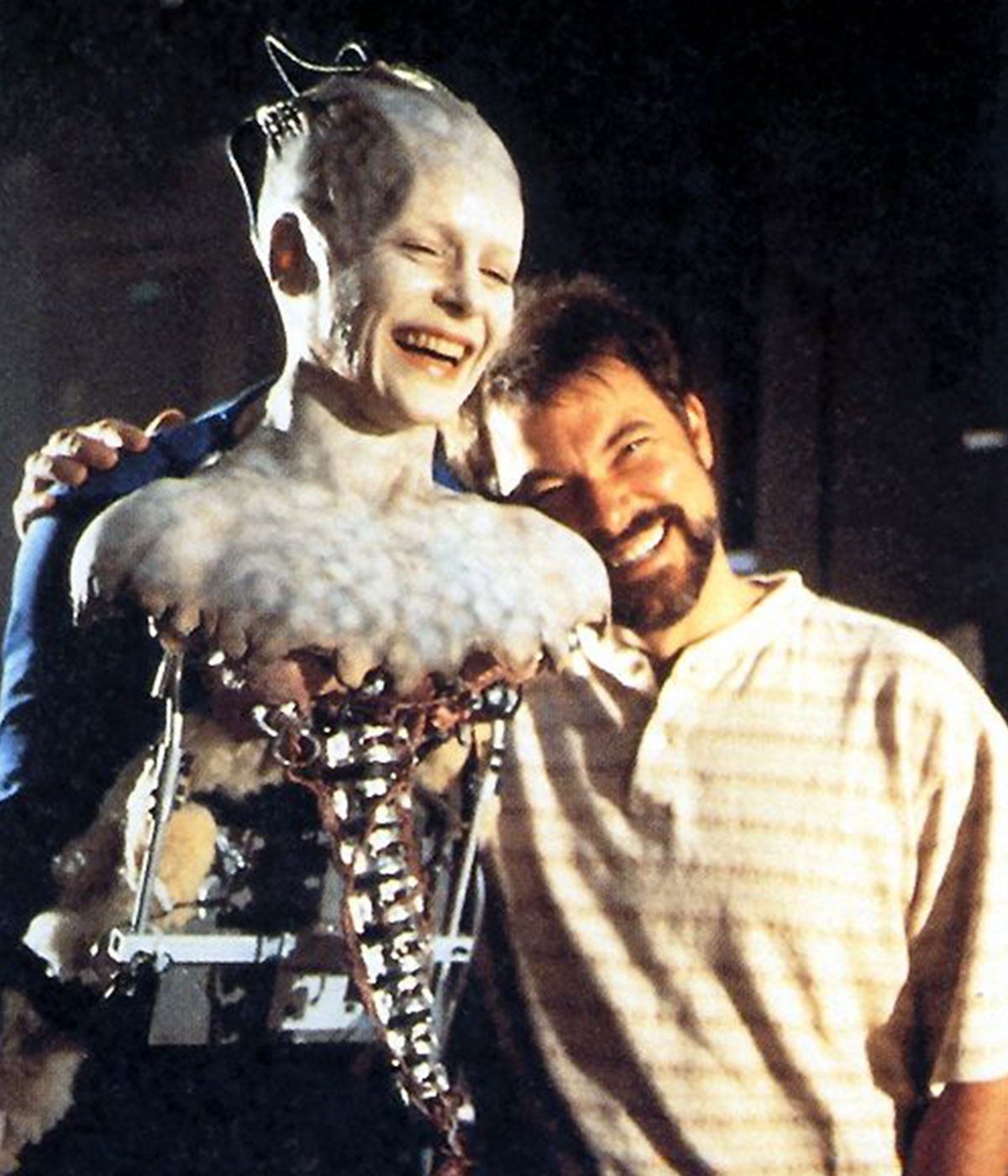 Alice Krige (as the Borg Queen) and Frakes on the set of Star Trek: First Contact