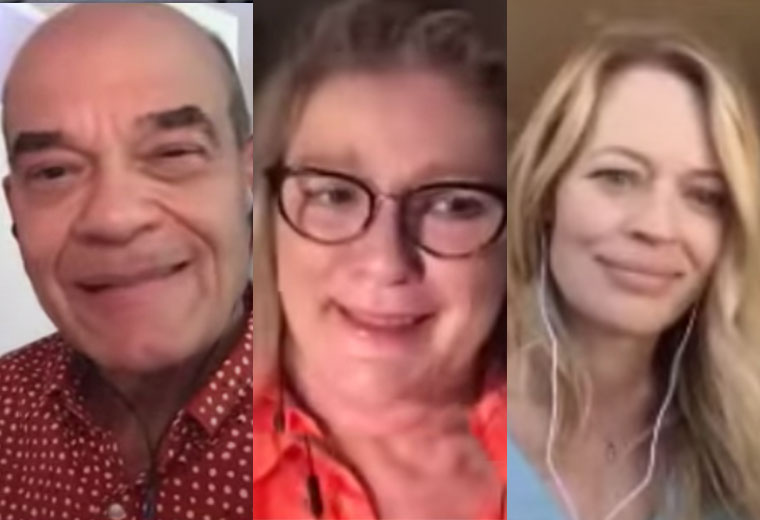 The cast of Star Trek: Voyager reunited (virtually) to commemorate the 25th anniversary of the series, on Tuesday.

The entire panel was streamed live and has been made available on Youtube. We’ve also embedded it below.

You can relive all seven seasons of Star Trek: Voyager on DVD.