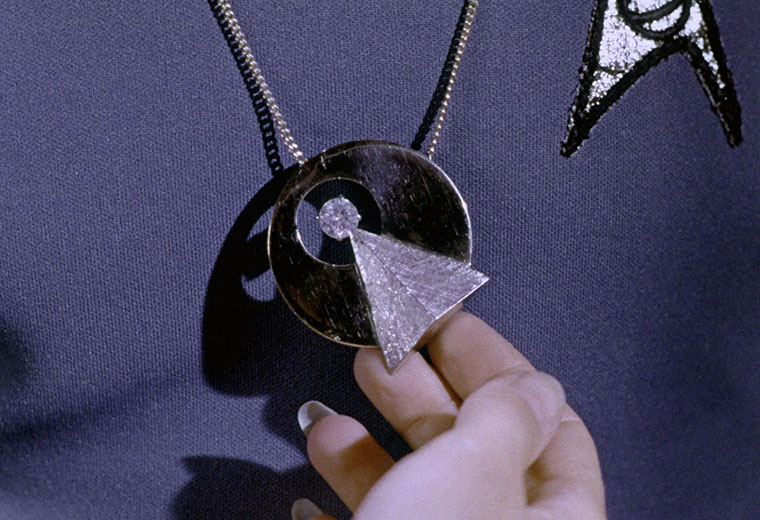 Star Trek was born in the civil rights era and the message of freedom for all peoples has been at its core for more than five decades. The franchise has celebrated diversity and the fight for justice across its various incarnations, from Star Trek: The Original Series to Star Trek: Picard.

“Star Trek was an attempt to say that humanity will reach maturity and wisdom on the day that it begins not just to tolerate, but take a special delight in differences in ideas and differences in life forms.”

Arguably the most on-point representation of this ideal is the IDIC, the Vulcan symbol that stands for “Infinite Diversity in Infinite Combinations” – the basis of Vulcan philosophy, and in Spock’s words, “the elements that create truth and beauty.” It is only logical, after all, that people of varied races and backgrounds stand on equal ground as we explore the human condition together.

Recent events have demonstrated that the struggle for this future continues. During these difficult times, it is important to stand up for what you believe, and those who adore Star Trek and value its forward-looking themes of equality, peace, and friendship are doing that today.

Members of the online Trek community have been making contributions to groups they support. We at TrekNews.net, as well as the folks at TrekMovie.com and the Shuttle Pod, have pooled collections of at least $47 – a number important to Star Trek – to make contributions to the ACLU. We are joining with the moderators Reddit’s Star Trek sub who have done the same in support of the ACLU. The Women At Warp team have contributed to the East Of The River Mutual Aid Fund from Black Lives Matter. The TrekCore team has donated to a collection of groups fighting against racism and police brutality. Other outlets in this joint effort doing their part include the Priority One Network, Mission Log, Portal 47, and Memory Alpha.

Together, we hope as members of the extended Star Trek community, we can help out in some small way. We ask our fellow Star Trek fans to join us in making $47 contributions, or whatever you can, to the ACLU or another organization committed to anti-racism and justice.

Together, the fan sites and podcasts stand with official Star Trek, as articulated on StarTrek.com and with their Twitter post. 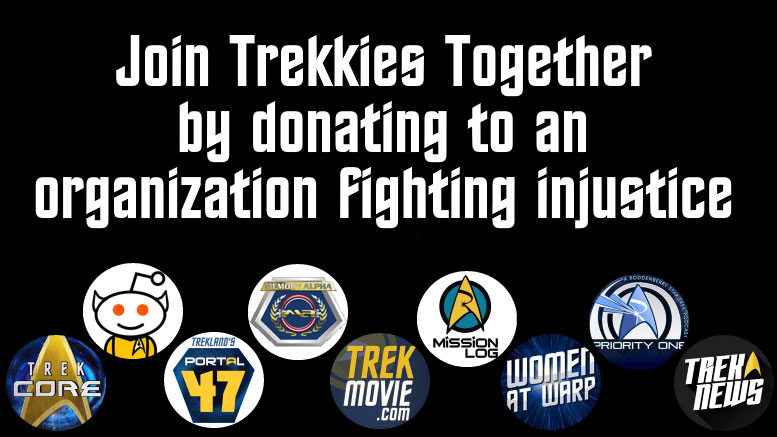