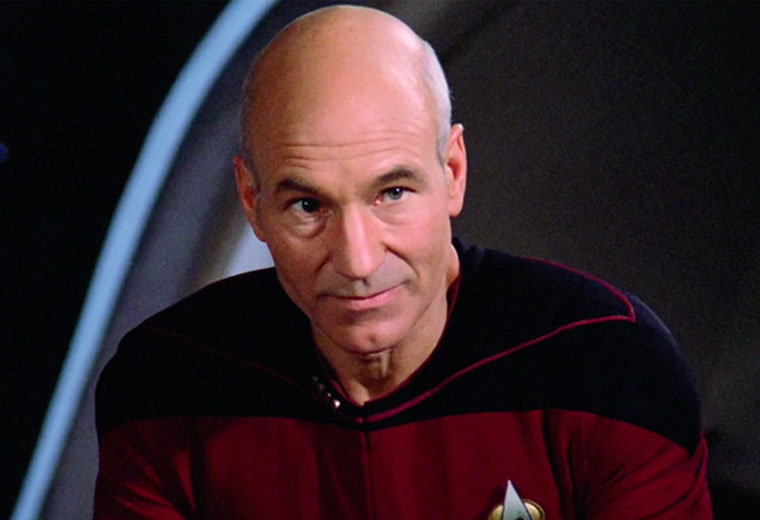 Plenty has been written about the life and times of Captain Jean-Luc Picard, but there hasn’t been a literary account of the man who plays him… until now.

Patrick Stewart, who on July 13 will celebrate his 80th birthday, has revealed on Twitter that he is writing his memoir. The announcement came as Stewart explained why he took a break from his daily sonnet readings on Twitter.

A longer than expected break from sonnets, but I can now share the project I mentioned: I am writing a memoir. I've been thinking for some time about writing down my life stories from my earliest years in Yorkshire onwards.

The book does not have a title yet, but a statement from publisher Gallery Books says the book will reflect on Stewart’s major roles like Star Trek, as well as his “childhood in Yorkshire, England, marked by poverty and domestic violence; as well as his lifelong political advocacy and ongoing charity work.”

“The idea of writing a memoir based on my life and career has been in my mind for several years, but always the demands of work have pushed it into the background,” Stewart said in a statement. “Today there are no demands, nor is there a prediction when there might be.”

Stewart is likely referring to the fact that production of the second season of Star Trek: Picard is currently on hold because of the Coronavirus pandemic. However, the series’ second season is still expected to premiere on CBS All Access in late 2020 or in early 2021.