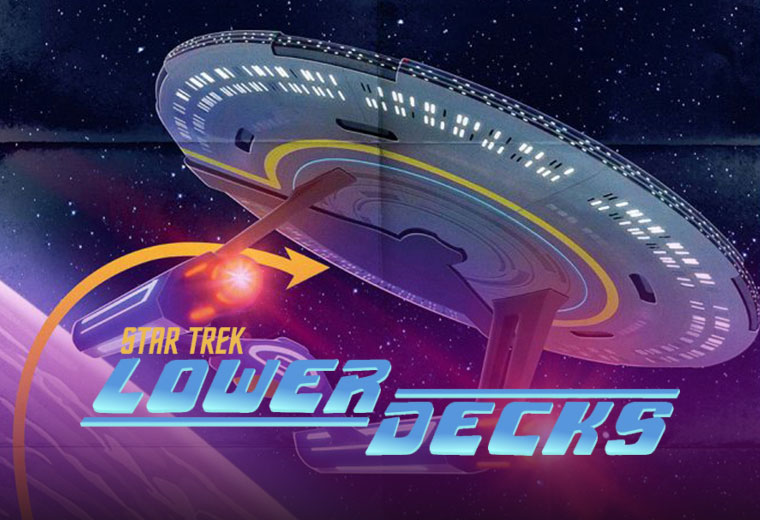 The second-ever Star Trek animated series, Star Trek: Lower Decks, is premiering on August 6th, 2020, according to a poster released by CBS All Access.

The poster features the caption “Rarely going where no one has gone before,” and features the U.S.S. Cerritos, one of Starfleet’s “least important ships.” Also on the poster are the show’s main characters, including Ensign Beckett Mariner (Tawny Newsome), Ensign Brad Boimler (Jack Quaid), Ensign Tendi (Noel Wells), and Ensign Rutherford (Eugene Cordero). 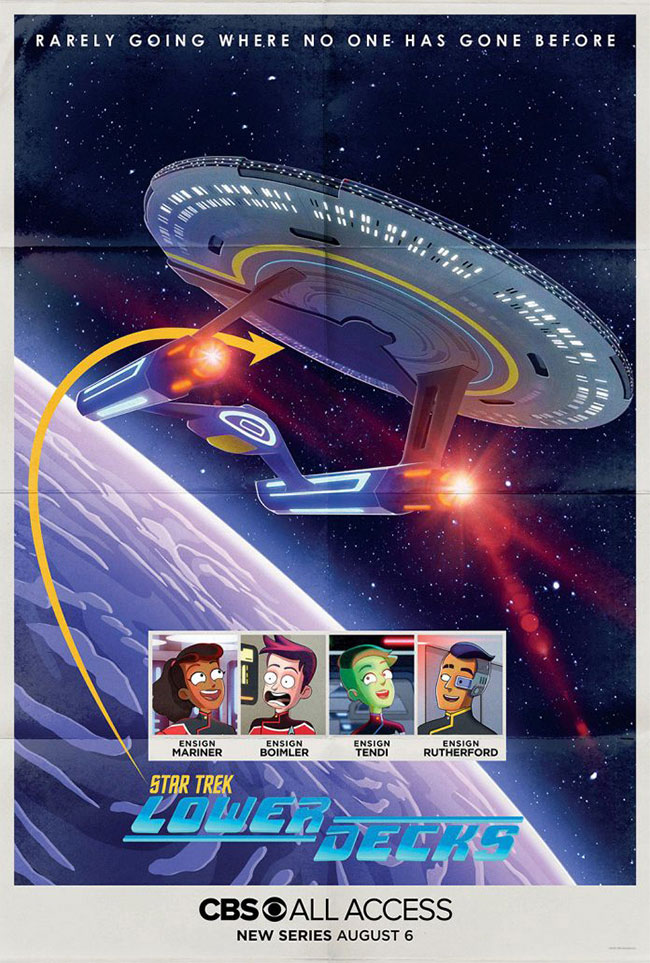 Each episode of the 10-episode season will premiere on Thursdays on CBS All Access.

Lower Decks is developed by Rick and Morty head writer and executive producer Mike McMahan and is produced by CBS’ new studio Eye Animation Productions. The series takes place in 2380, about one year after Star Trek: Nemesis and about 19 years before Star Trek: Picard. 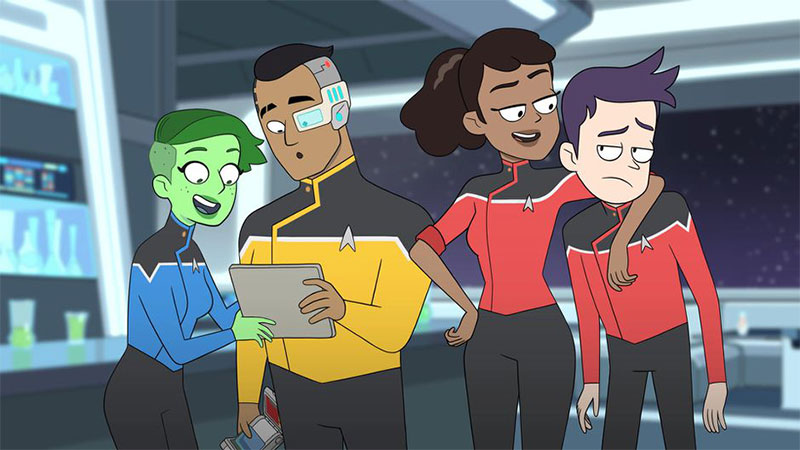 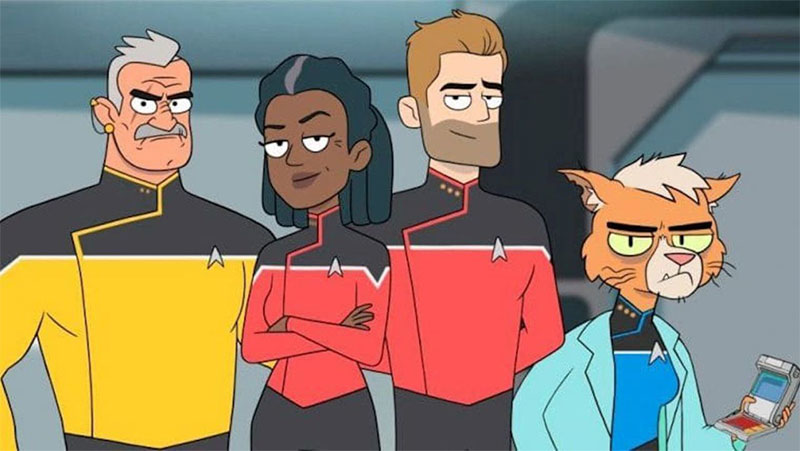 This will be the first Star Trek animated series since Star Trek: The Animated Series, which ran from 1973-1974. Lower Decks joins the litany of Star Trek series in production, including Picard, Discovery, Strange New Worlds, the untitled Section 31 series, and an untitled CG-animated series for Nickelodeon.