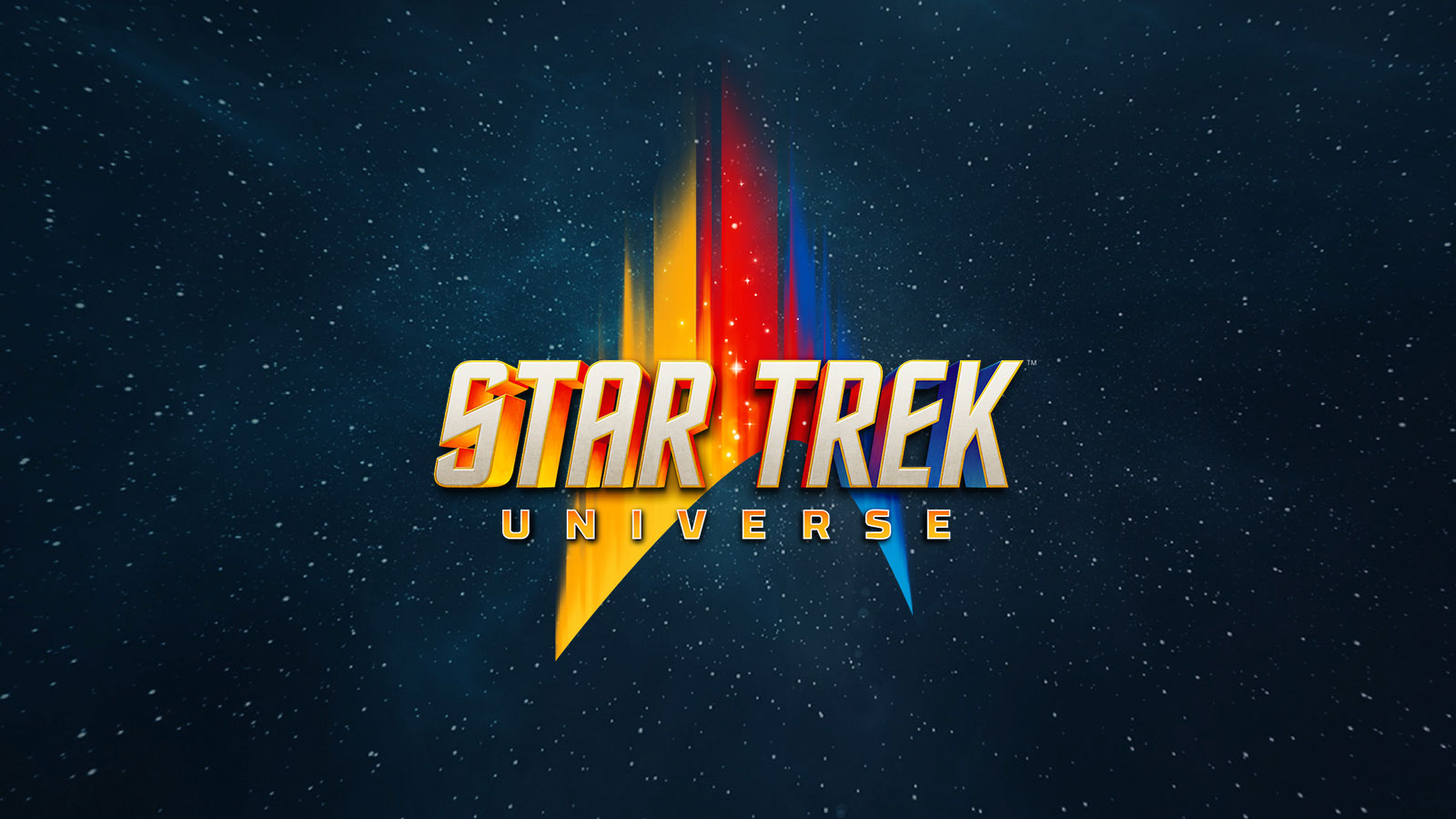 With this year’s San Diego Comic-Con canceled, due to the ongoing pandemic, and replaced by Comic-Con@Home, CBS Television has unveiled their upcoming Star Trek programming for the virtual event on Thursday, July 23. The Star Trek Universe panels will feature the cast of Star Trek: Discovery, the voice cast from the upcoming animated series Star Trek: Lower Decks, and the cast of Star Trek: Picard — including Patrick Stewart.

The Comic-Con@Home panels will be available to view on Comic-Con’s YouTube channel.

Check out the schedule below.

In addition to the panel announcements, CBS also revealed the new logo for the Star Trek Universe.

The panels will kick off with an introduction with Secret Hideout executive producers Alex Kurtzman and Heather Kadin, who will discuss the future of the Star Trek franchise.