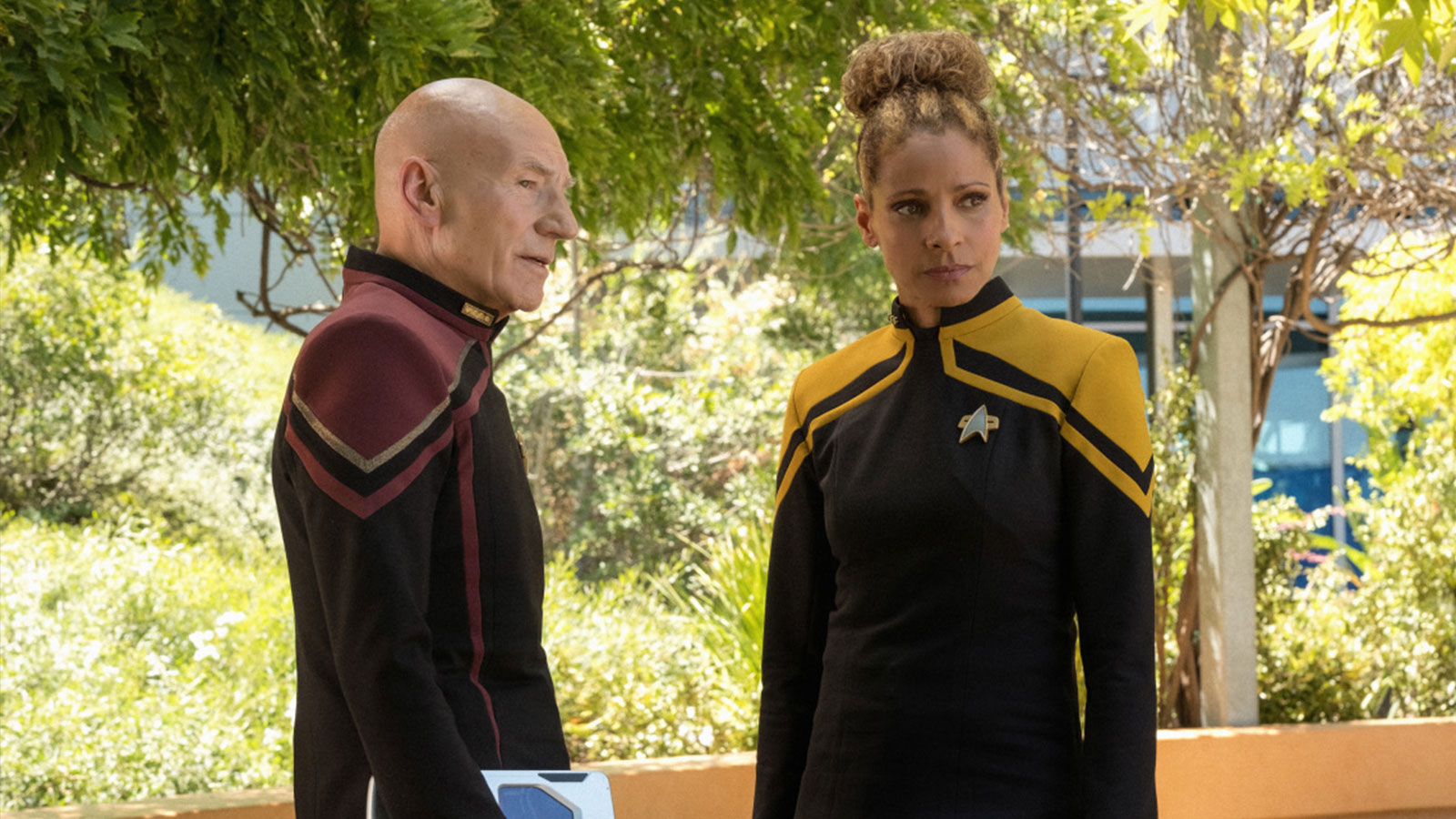 The first season of Star Trek: Picard is set to be released on Blu-ray, DVD and in a limited edition Steelbook on October 6. The series’ debut season saw Patrick Stewart return to the role of Jean-Luc Picard, alongside Alison Pill, Isa Briones, Evan Evagora, Michelle Hurd, Santiago Cabrera, and Harry Treadaway. 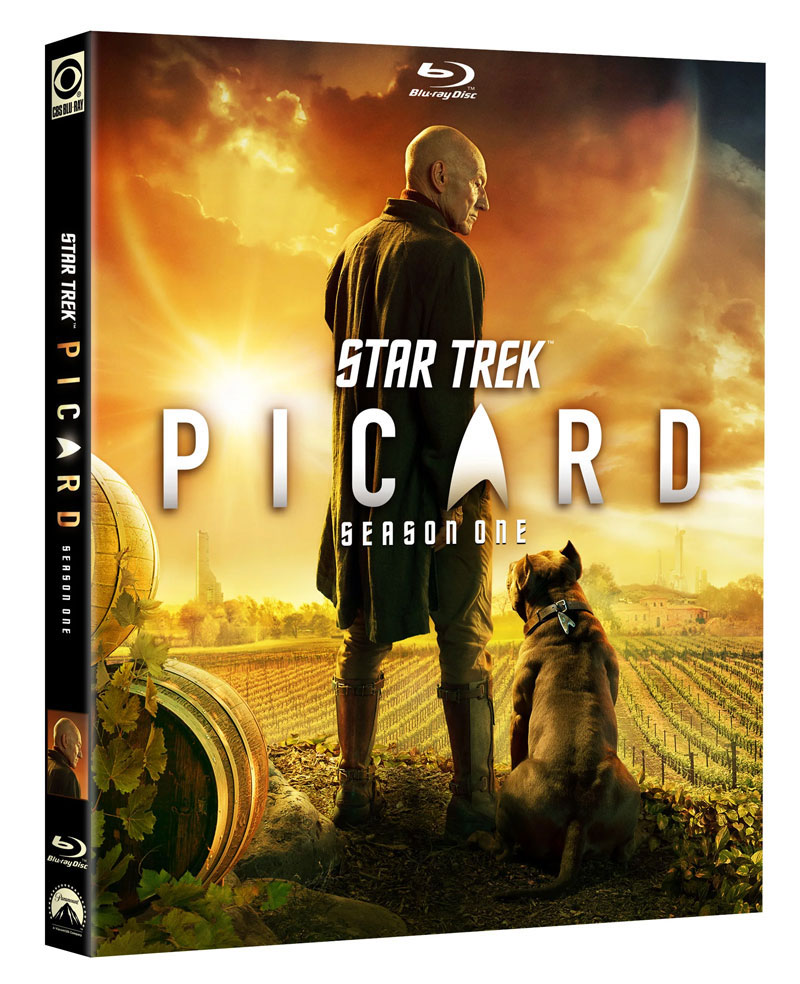 In addition to all 10 first season episodes, CBS has announced that the release will also include the Star Trek: Short Treks episode “Children of Mars,” along with a selection of special features, including:

MAKE IT SO – The co-creators and Patrick Stewart discuss bringing the iconic character back to the screen, including what was compelling enough to warrant it and the obstacles they had to overcome to make it so.

THE MOTLEY CREW (Exclusive) – Working outside of Starfleet, Picard gathers his crew from across the galaxy. This special feature takes a look at the actors and characters that will travel aboard the La Sirena.

ALIENS ALIVE: THE xBs – A look inside the creative process behind the xBs of Star Trek: Picard, alongside Lead Creature Designer Neville Page, Vincent Van Dyke and his prosthetics studio team, as well as Make-Up and Prosthetics Department Head James MacKinnon about the process from start to stage.

PICARD PROPS (Exclusive) – Property Master Jeffrey Lombardi takes fans on a tour of the many props created for Season One of Star Trek: Picard.

SET ME UP – Production Designer Todd Cherniawsky serves as the tour guide for the main stages of Star Trek: Picard, including the La Sirena, Picard’s study and the Borg Cube. Cherniawsky, Supervising Art Director Iain McFadyen and Set Decorator Lisa Alkofer also discuss the various designs for the show.

STAR TREK: SHORT TREKS: “CHILDREN OF MARS” – Twelve-year-old classmates Kima and Lil find themselves at odds with each other on a day that will change their lives forever.

Star Trek: Picard – Season 1 is now available for pre-order on Amazon on Blu-ray and DVD.